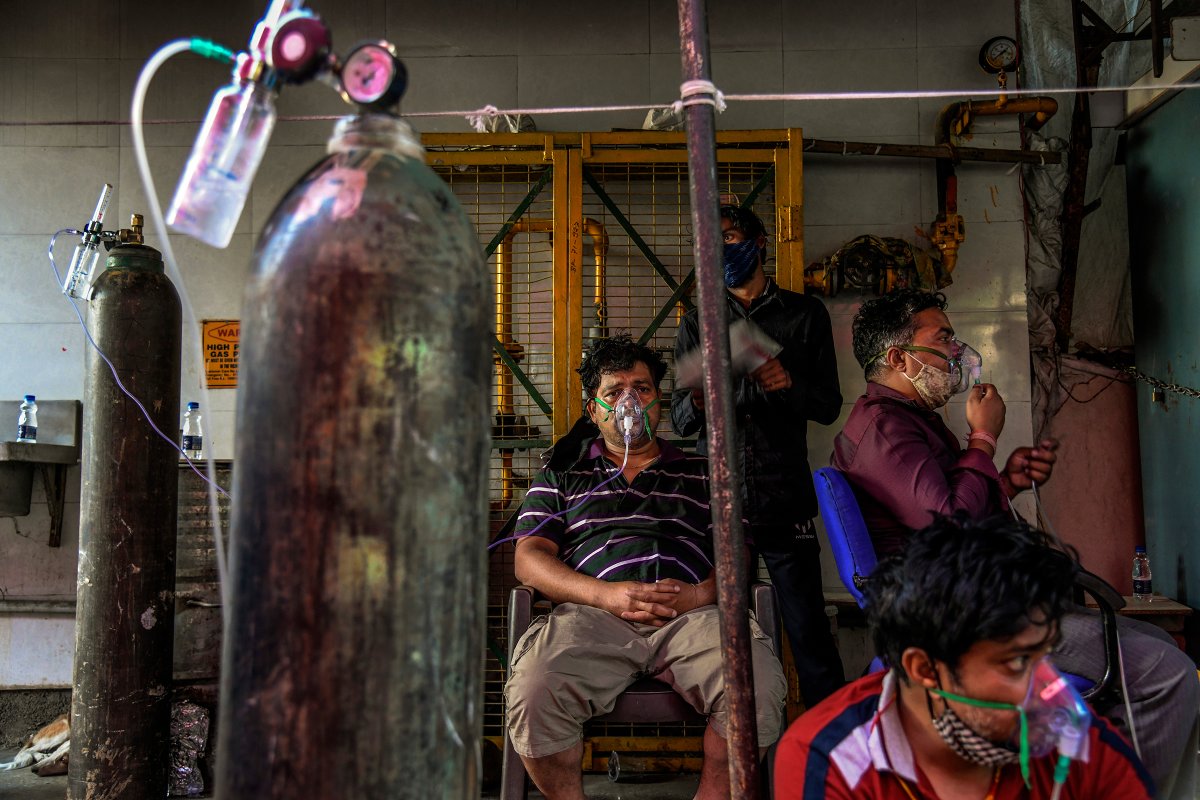 Global issues don’t belong on Instagram: They belong in action

A “Donate” post on Instagram, shared by an organisation in order to raise funds to help Indian citizens last week, created a great deal of havoc online and kept our internet warriors busy for a few days, questioning

why funds were being raised for foreign aid when Sri Lanka herself was dealing with a massive spike in Covid-19 infections. But one thing these warriors did not notice was that the donate option was not even available for Sri Lankans.

Regardless, this post set our country’s Instagram corner on fire, creating a heated debate between our youth. While some said “we should care about our country first”, their opponents thoroughly put forward their point of “let people share whatever they want; this is a good way to raise awareness on international issues”.

As of 2020, there were 3.96 billion people actively using social media in the world, reported a survey done by the Backlinko organisation. Social media has a vital presence in politics, business, and our personal lives. In all of these aspects of life, social media can create awareness about a specific topic by informing and influencing people. Through these platforms, global issues are brought to our attention that we don’t usually see on the mainstream news. Take, for example, the Beirut explosion in Lebanon, the Yemeni civil war, and many other global issues that we have learned more about through social media.

But on the other hand, is it just enough to share a post? Is this enough to bring any form of change? What are we actively doing to help the affected people? What should we be doing, or should we, in fact, be doing anything?

Instagram and social media are places users can express their own emotions and opinions, and discuss emotionally charged issues. It also promotes tolerance and multicultural understanding (or is supposed to). When an individual uses social media to raise awareness about a situation, they are using their freedom of speech; they are expressing their opinion regarding that situation openly and leaving it open for everybody to discuss. One cannot simply let it slip away by saying “let them post whatever they want”.

Brunch reached out to a few people for their views on social media as a tool for raising awareness on international issues. 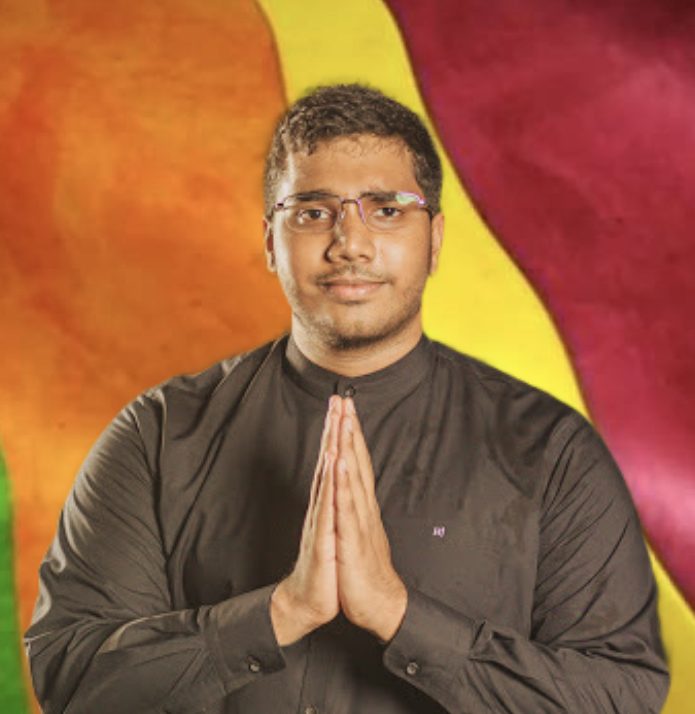 “Whilst we must empathise with India and support in every other way possible, I think we should focus on our own home first and get it in order before we try to help someone else”  Atlantis President and Founder Gamini Jayasuriya

Charity organisation Atlantis President and Founder Gamini Jayasuriya shared his views regarding this matter, noting that while there will always be well-branded global problems, charity begins at home and we must help our own people before we can help the world.

“Religious charity organisations often discriminate in the distribution of their funds. Although my initial emotional reaction was to share this fundraiser because of the brutal images that were being shared of what was happening in India, whilst we must empathise with India and support in every other way possible, I think we should focus on our own home first and get it in order before we try to help someone else.”

Speaking of local-based organisations, he added: “I am not telling you to donate to Itukama.lk; you can donate to them or you can go into your community and do something that’ll be worth much more than any donation. You can help rebuild the community.”

“I’m a big believer in using social media to bring awareness to causes. I do it often for a wide variety of causes – from feeding the hungry to hospital bills, to blood and organ donations, and many others,” government official Heshan De Silva said.

He said that while highlighting international causes and fundraisers is important, he strongly believes that we need to fix our home first. He said we can in fact use the example internationally to try and better ourselves locally – to see where the country could be making the same mistakes and preemptively fix them. However, he shared that it’s strange that those of our country lend their voices, platforms, etc. and dip into their pockets to support a cause in another country when we have so many needs over here.

“This is not to say we should stop voicing international needs. Being insular never helped anyone, and what people wish to do with their money is entirely their business, but if we all lent our voices – and subsequently, wallets – as freely to local causes as we did to the international ones, we’d definitely be better off as a nation.” 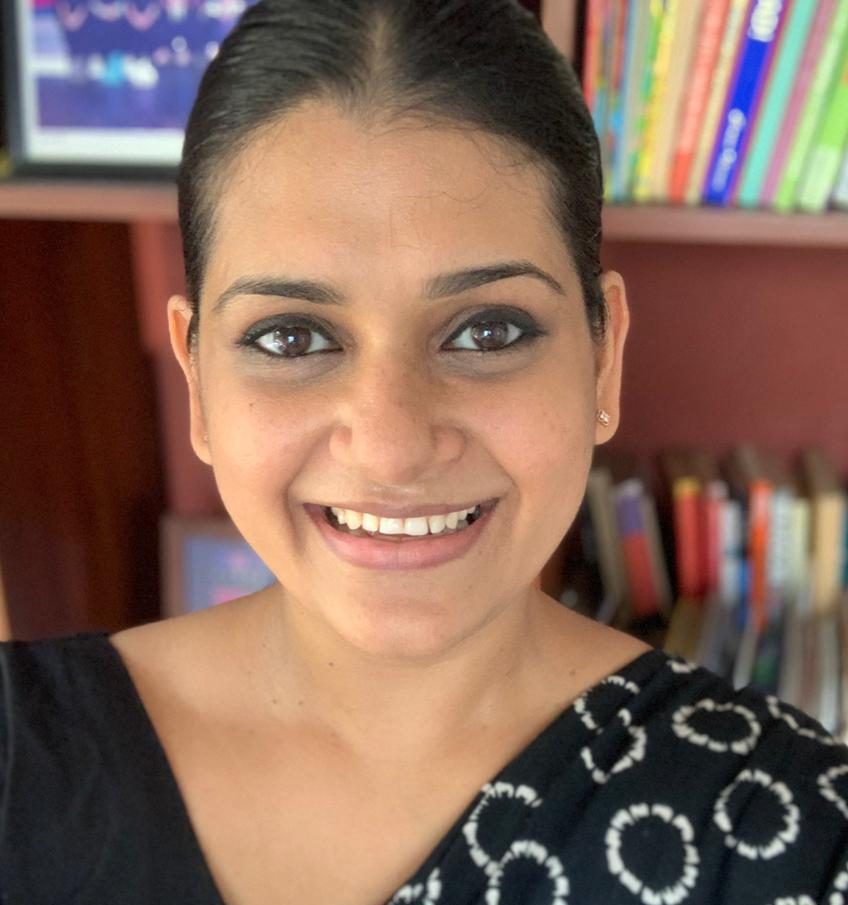 “As much as I would like to stay away from politics when it comes to talking about such sensitive matters, unfortunately, this issue is very driven by politics in both India and Sri Lanka”  Feminist researcher and activist Vraie Cally Balthazaar

Pandemic is a global issue, not a localised issue – Vraie Cally Balthazaar

Feminist researcher and activist Vraie Cally Balthazaar commented on the importance of raising awareness on international issues in terms of this global pandemic and how this can help the current situation of our country. “With this pandemic, it’s a global issue; it’s not a localised issue. Surely, we are dealing with it in a very particular way here in Sri Lanka, but I think it’s useful to look at other countries and learn something from how they are managing it. Then it allows us to draw patterns and understand structures,” she shared.

Balthazaar said that when other countries like Italy and America were dealing with their second wave, both the Sri Lankan and Indian Governments were almost arrogant. She said they made it sound like some sort of competition. “I think it’s crucial for us to take a moment and acknowledge how other countries dealt with this problem. Because again, this is a global issue not just specified to our country or India.”

She also highlighted that Sri Lanka herself is a recipient of foreign aid, using funds that have been raised internationally to solve local problems, and that it is important to be conscious of those relationships. In a local Covid-19 fighting context, Balthazaar commented that to her, there is very little citizens can do at this point in time besides staying home and following the basic social distancing and sanitisation protocols.

Balthazaar went on to highlight that the stories we hear are indicative of a system failure, saying that if we, for instance, look at the country’s local structure, the state of the people from quarantine centres is also quite sad. She said that those in the government facilities are saying that most of the time the stronger patients are looking after the much weaker ones and that, in addition, there are shortcomings in hospitals and ICUs around the island.

“These are highly concerning issues, because again we are burdening the people with problems that should have been solved by the State itself. At the beginning of the pandemic, it was understandable to seek help from citizens. Nobody around the world was prepared for such a situation.

“We are all humans; we do want to help others, and personally I also come from a place where I want to help build communities and the affected people. But there comes a point in time where the state can’t expect that to be normalised. That can be an exception. That cannot be the only way to resolve problems. As much as I would like to stay away from politics when it comes to talking about such sensitive matters, unfortunately, this issue is very driven by politics in both India and Sri Lanka,” she remarked.

While the post to raise funds for India has sparked much discussion, it has also prompted action. People have spent time looking up links from which you could actually donate to India. Some have even started organising charity organisations for Sri Lanka. All in all, one cannot disagree that the post created something beneficial.

March 26, 2021 byNews Admin No Comments
Dealing with criticism is an inevitable part of any creator’s career, let alone a filmmaker’s. Putting your content out for the world to see is an act of vulnerability. You stay in close connection wi

April 15, 2020 byJennifer Anandanayagam No Comments
If you are a fan of original Sri Lankan English theatre and miss taking in a show at Lionel Wendt every now and again, then you’re in luck, as “Hamlet at Elsie’s Bar” written by Feroze Kamardeen and d