One captain for one series 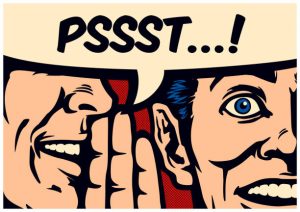 An admin of the heroes’ game –now turned to be the zeros’ game– who is renowned for crossing over to camps like eating peanuts, gets a call to the long-game’s leader. ‘You take the one-day leadership too,’ requests the admin who is always ready to resign when things don’t go his way. ‘Okay sir,’ replies the long-game leader. ‘But I will have to put MY men in then,’ he adds. The admin hangs up the phone. New slogan emerges in heroes’ (zeros’) game: ‘One series – one captain’.

Where have Messrs Gal-ama and Wibley reached now, under the new regime that controls heroes’ (zeros’) game? Khettarama. Now they have taken total control of the centre near the temple. Close followers of their camp-switching boss, they organise tours, call tenders, do this, and that, and everything. Maitland Place is always full of crows.

Now in isolation at Meepura, Danny boy, this year’s winner of the best gentleman’s award in cricket, contacts the higher-up that matters. Save me sir from this mess! Danny boy had got to know the higher-up at a family wedding, they say. Our Danny is always a smart boy. After isolation in Meepura, he might be back in action soon, and may win that best gentleman award next year too.