November 9, 2018 by The Sunday Morning No Comments 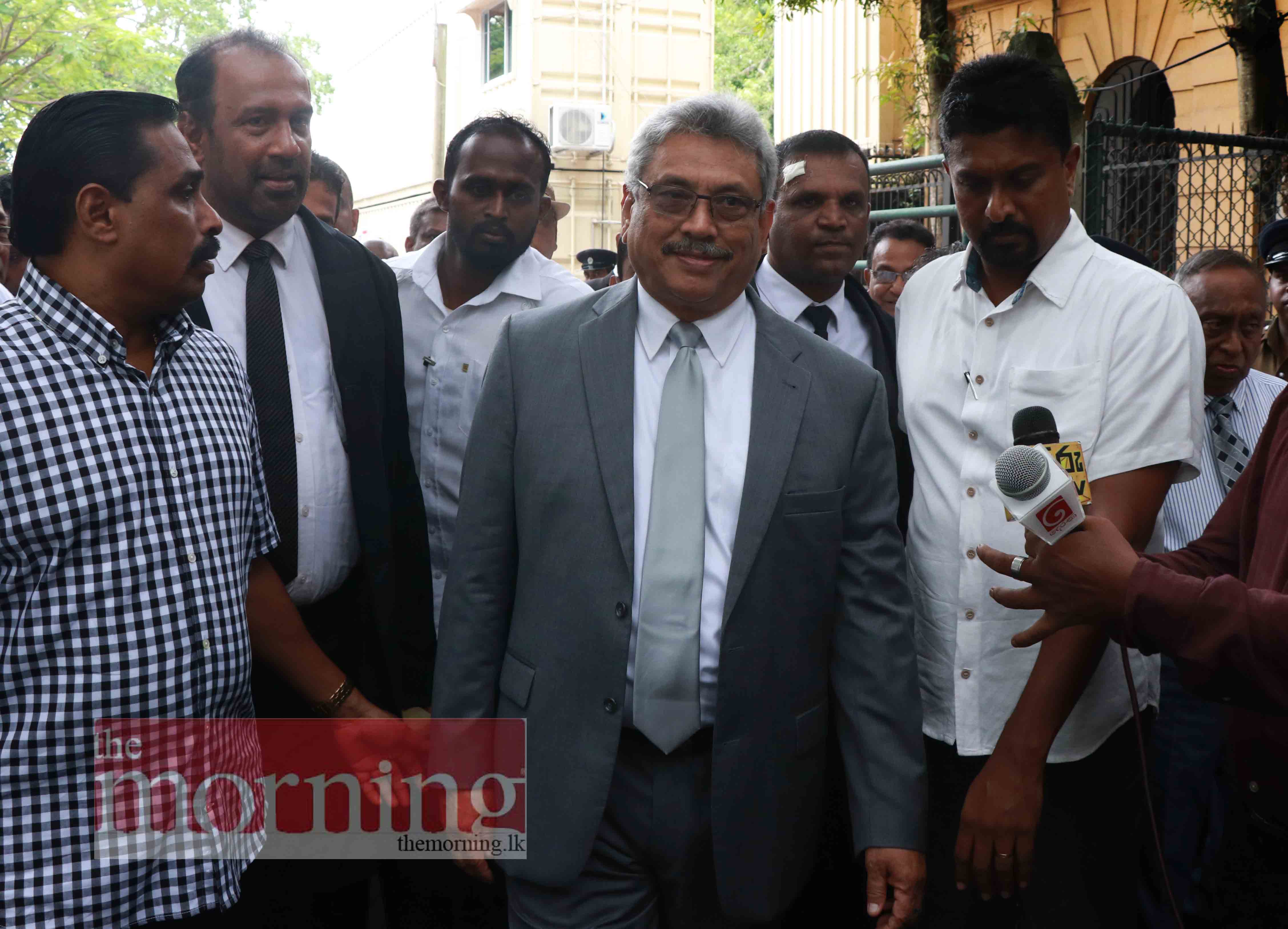 Rajapaksa was summoned to give a statement on allegations linking him to financial misappropriation when constructing the D.A Rajapaksa museum.

Yesterday the Government said a policy decision will be taken on the special courts established by the former Government.

Minister Susil Premajayantha told reporters that it was too early to say what steps will be taken on the special courts.

He said the government will meet soon and take a policy decision on the special courts.

The special courts were established by the former Government to look into high profile cases of fraud and corruption.

SLPP is not insane to appoint Ranil as PM: Abeygunawardena

July 6, 2021 byMihi Perera No Comments
A special operation conducted by the Navy in the seas north of Kovilam, Jaffna on Tuesday (06th July 2021) led to the seizure of about 98kg and 500g of Kerala cannabis and apprehension of 03 suspects