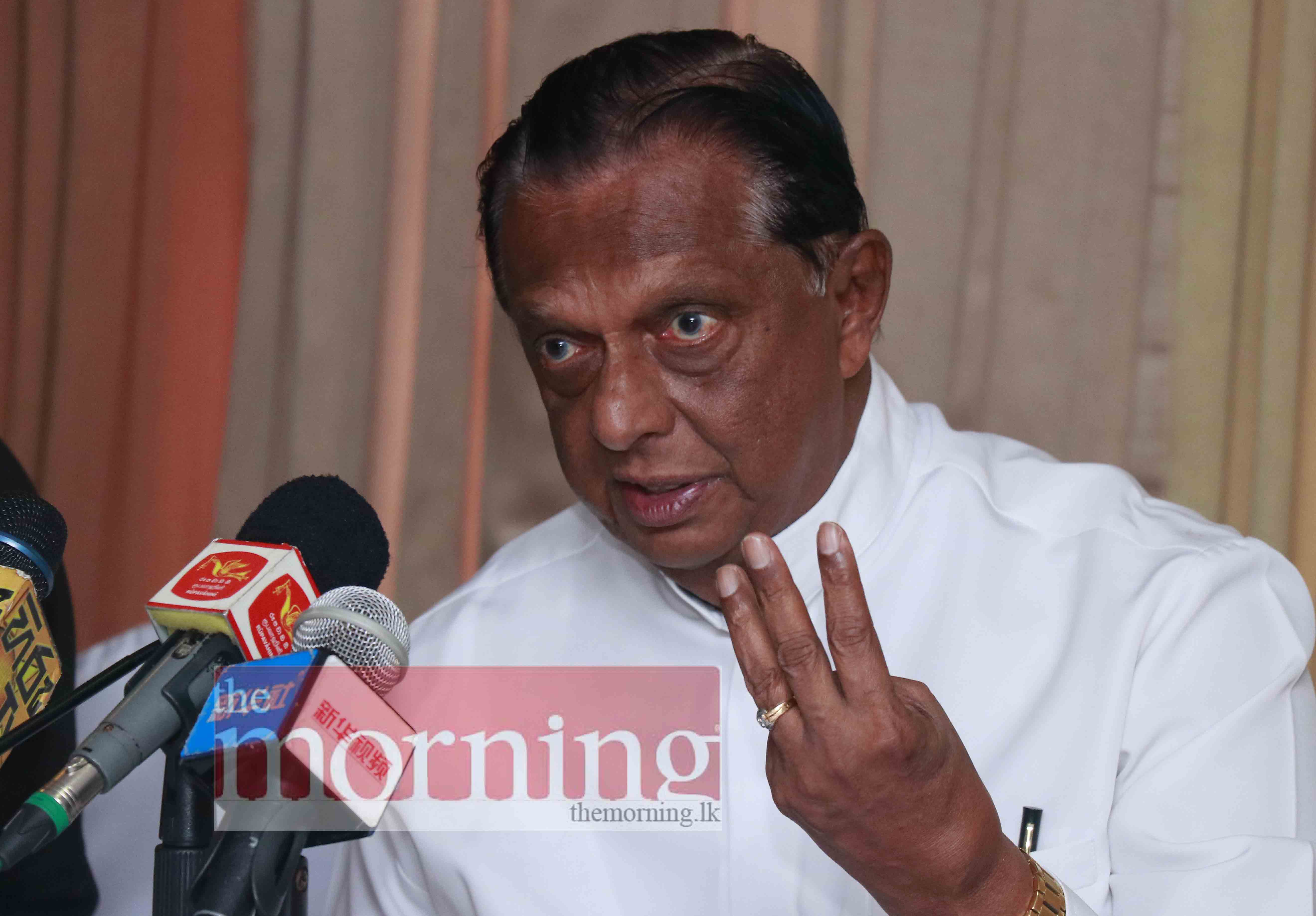 The Government today insisted that only the visa fee had been removed for some countries and that the process to apply for a visa remained.

Tourism Minister John Amaratunga told reporters today that there had been some confusion over the visa fee exemption offered to 48 countries.

He said that the mandatory USD 35 visa fee payment had been exempted for 48 countries for a period of six months beginning from 1 August.

However obtaining a visa was still a requirement for tourists from those countries.

The Minister also said that Sri Lanka was on a path to recovery following the Easter Sunday attacks and there was no threat anymore for tourists.

August 17, 2018 byEaswaran No Comments
Transport Minister Nimal Siripala de Silva says he will not agree to any amendments to the Gazette relating to the revision of traffic fines.