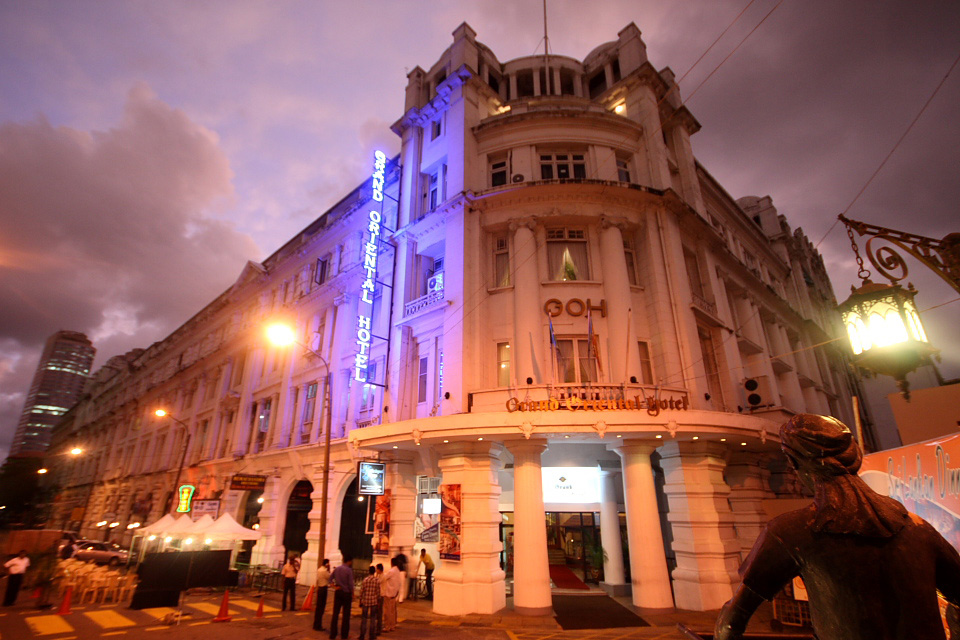 Grand Oriental Hotel to be listed on CSE

The Grand Oriental Hotel (GOH), which was recently renovated, is set to get listed on the Colombo Stock Exchange (CSE) before 31 December this year, stated Urban Development and Housing Ministry Secretary Nimal Perera, speaking to The Morning Business. 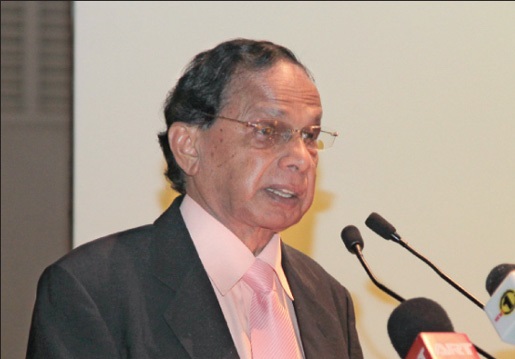 Accordingly, the hotel will be operated under a public-private partnership (PPP) where 51% of the shares will be held by the State while the rest will be held by private investors.

Speaking further, Perera said that the hotel was renovated at a cost of Rs. 250 million. The GOH was refurbished to facilitate the Government’s policy decision of developing tourism opportunities in the business capital of Colombo.

“The Grand Oriental Hotel located in the area will allow people from the cruises to come straight to the hotel to stay over. In addition, the Gaffoor Building will be renovated into a boutique hotel with a view of the harbour,” Perera added.

The Cabinet had granted the approval to incorporate a holding company to strategically implement the revamping of the Hyatt, the Hilton, and the GOH last year.

Accordingly, the refurbishment of the GOH was intended to bring the hotel to a profitable level where industry standards were met in terms of quality and service. The initial strategy was to restructure the properties and to improve the operational performance of the assets, especially to ensure that they will be profitable entities in the future. The exercise is expected to enhance the value of the shares of the hotel.

The hotel was reputed worldwide for its plush service, becoming the choice of many illustrious patrons. Currently positioned in the old city of Colombo, it has a pool of opportunities to utilise in a backdrop where the Government is set to facilitate wide-ranging tourism development programmes with the objective of increasing annual tourist arrivals in Sri Lanka in 2021.

The Bank of Ceylon bought the Grand Oriental Hotel in 1954 for Rs. 625,000 and subsequently leased it to Ceylon Hotels.

An economy in lockdown: How long could it last?

February 4, 2021 byNews Admin No Comments
In a statement issued yesterday (3), the Colombo Stock Exchange (CSE) noted that the circular it issued on 1 February, on information pertaining to credit extended by stockbroker firms, has not..

Grand Oriental Hotel to be listed on CSE

Indians to be licensed to fish in SL waters