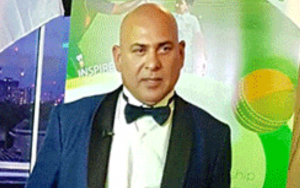 “The IPG team would like to congratulate Khan, a true supporter of the game, on another feather in his illustrious career,” said IPG CEO Anil Mohan.

The LPL second edition is set to be held from 19 November to 12 December.