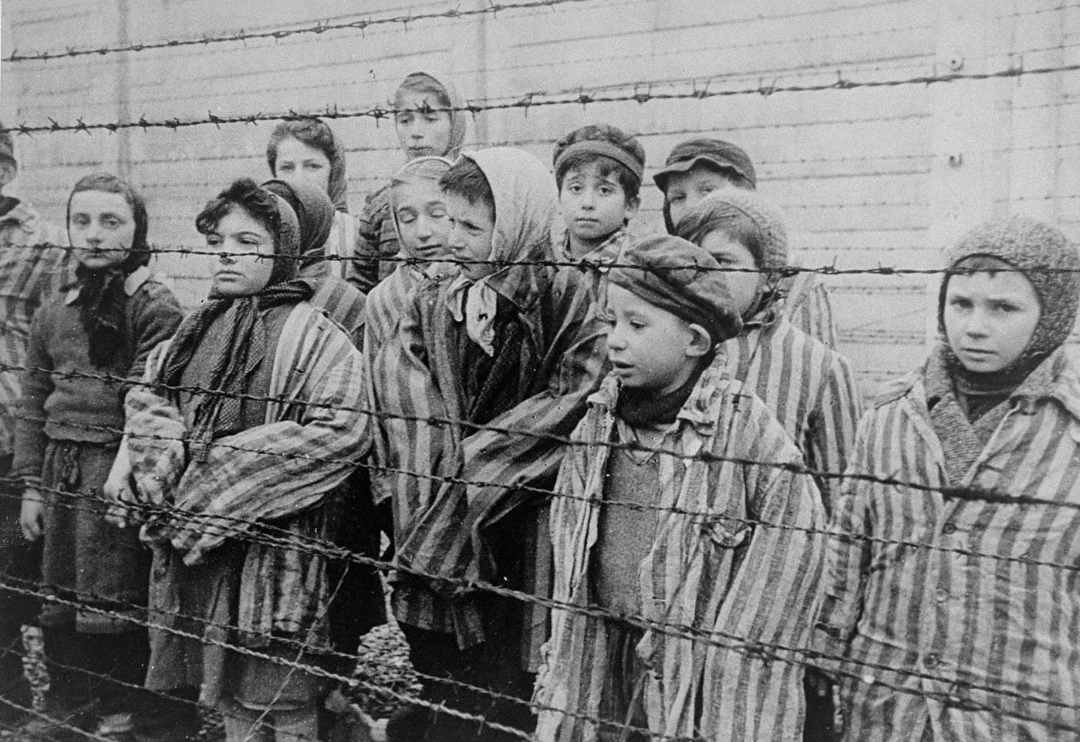 Hannah Arendt and the Banality of Evil : What can we learn?

May 8, 2022 by Pavani Jayasinghe Munagamage No Comments

What if what we consider to be “evil” is something that is quite ordinary? The phrase “banality of evil” was coined by the German-Jewish philosopher Hannah Arendt. She received a lot of backlash for it, so much so that it ended up with her excommunication from the Jewish community. Who was Hannah Arendt, and what was this theory all about?

Hannah Arendt (1906-1975) was a holocaust survivor who has authored many works ranging from politics to the nature of power and evil in society. The theory of the Banality of Evil came about after she attended the Eichmann trials in Israel post World War II. She attempted to explain that ordinary people can end up being actors in totalitarian systems – i.e., a dictatorial government – which doesn’t make them innately evil.

The Eichmann trials were held in 1961 to determine the sentencing of war criminal Adolf Eichmann, a German-Austrian and high-ranking Nazi officer who was known to be one of the main organisers of the Holocaust itself, by the orders of Adolf Hitler. Eichmann was responsible for the transportation of millions of Jews to Nazi concentration camps, where they suffered under the “Final Solution” programme. However, Arendt did not see an inherent evil in Eichmann. Instead, she witnessed a man simply following orders from someone who had a lot more power than he did, while also thinking about the well-being of his own family. After all, if you defied orders, you lost your life.

Eichmann was also motivated to advance his career; therefore, his participation in and organisation of this genocide was for very personal and banal reasons. He was a man who came into the Nazi Party in search of purpose and direction, not out of deep ideological belief. Essentially, he performed evil deeds without evil intentions. Does this make him evil? Of course, this sounds outrageous when you look at it from the surface, and it is why Arendt received the negative reception that she did.

But what Arendt was trying to discuss with this theory is interesting and is worth pondering. Arendt poses the question, “Can one do evil things without being evil?” After the trials, she wrote: “I was struck by the manifest shallowness in the doer (i.e., Eichmann) which made it impossible to trace the uncontestable evil of his deeds to any deeper level of roots or motives. The deeds were monstrous, but the doer – at least the very effective one now on trial – was quite ordinary, commonplace, and neither demonic nor monstrous.” In other words, Eichmann committing heinous crimes was not necessarily out of some sort of evilness or psychopathy that makes him abnormal or alien. Instead, he was following commands with no pushback – and in this, there is much humanness. Is this somehow much worse, considering he managed to commit crimes while being so removed from the harm he was causing, simply because he was following orders and rules, whether written or unwritten?

Long story short, Arendt’s fundamental thesis was that abhorrent crimes like the Holocaust are not necessarily committed by psychopaths and sadists, but, often, by sane and ordinary human beings who perform their tasks with bureaucratic diligence.

In my personal opinion, this theory is something we might want to keep in our minds when looking at life. When we generally think of an “evil” person or act, we think of them in such a way that we distance ourselves from them. There is a magical or fairy-tale-like quality to it that makes it surreal, almost. However, if we are to consider that evil in most cases is banal, then that means anyone around us, including us, has the capability and capacity to cause major harm by following what is to them/us only a logical sequence of things, things that need to be done because that is how it should be. Or worse, that is just what the powers that be (systems, authority figures) told them/us to do. Now that’s terrifying! The next time we set out to do something, especially after being given orders, we should not hesitate to question our actions and their impact, regardless of who told us, or what rules we should be following!

November 8, 2020 byKusumanjalee Thilakarathna No Comments
Today on the Little Stars cover is a multi-talented pair who are each other’s mirror image. They are announcers, dubbing artistes, and most importantly, young entrepreneurs who help underprivileged.

Coping with loneliness during the holidays

December 6, 2020 byPavani Jayasinghe Munagamage No Comments
This time around last year, the malls were bustling with people doing their Christmas shopping. The streets were noisy and busy with people going on mini-getaways or week-long vacations with their lit