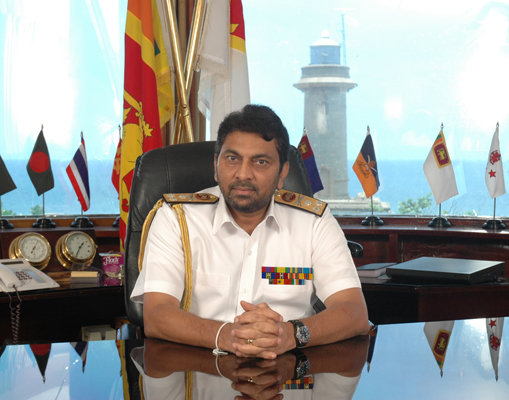 The Supreme Court today postponed the hearing into the Fundamental Rights (FR) petition filed by Former Navy Commander Wasantha Karannagoda against moves to arrest him, till 7 March.

Karannagoda filed the FR petition in the Supreme Court on Monday.

The Criminal Investigations Department (CID) had said that Karannagoda is to be arrested over the case involving the abduction and disappearance of 11 youth between 2008-2009.

Karannagoda, in his petition, has said that there is no evidence to back the allegations raised against him by the CID.

January 18, 2021 byRusiru Keppetipola No Comments
Nathaniel Rothschild, who visited the Port City Colombo on 15 January expressing interest in making a future investment, will not be provided special concessions for any potential investments..

President Sirisena will not appear before PSC

June 26, 2019 byRandev No Comments
President Maithripala Sirisena in a meeting held today (26) has stated that he has not been asked to appear before the Special Parliament Select Committee for questioning.