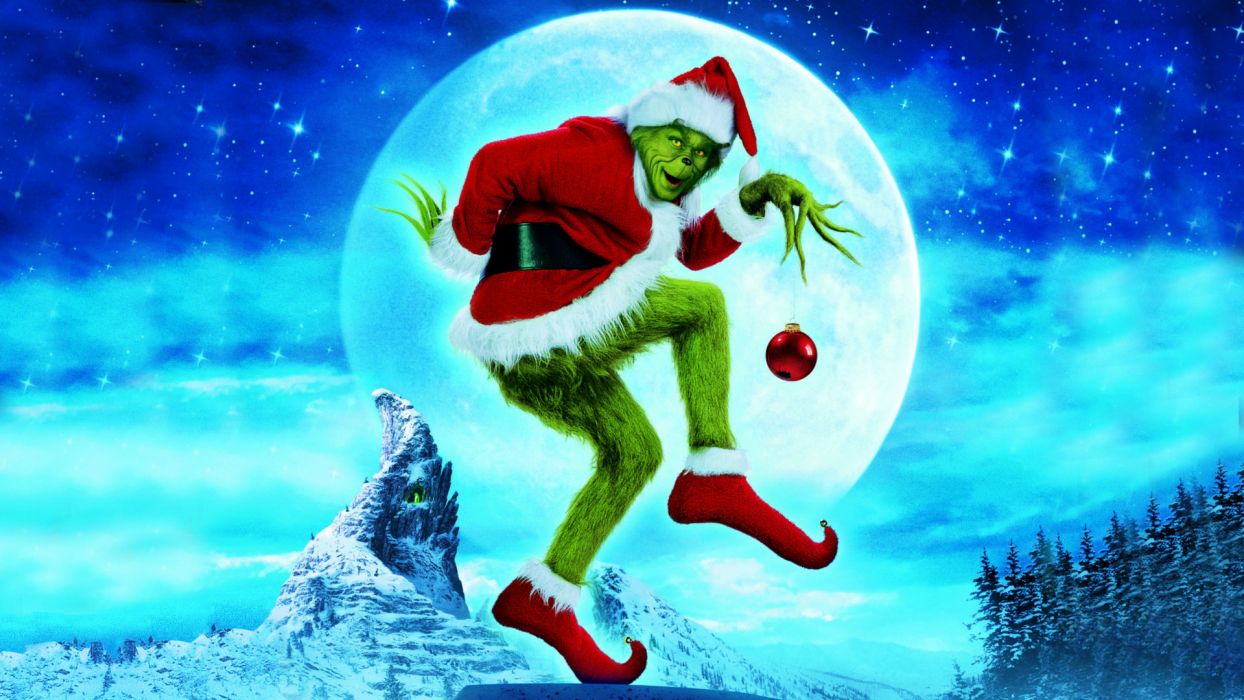 Holiday season : Best Christmas films to check out or rewatch

I hope all of you have realised by now that we are neck deep into the holiday season. While it may not seem like the most boisterous Christmas in recent years, the seasonal spirit is still present and knocking on the door once again. And, of course, with any Christmas celebration comes the time to sit down and browse through your favourite Christmas films that really know how to put you in the festive mood.

So with that being said, I would like to invite you to check out my personal recommendations for Christmas films this year which comprise a mix between films that have recently come out and trended well and films that are seen as instant classics.

We are starting off this list with a bang and the first item is none other than Last Christmas, a recently released romantic comedy which has been well received by those who have had the chance to watch the movie already. After all, when you throw Emilia Clarke and Henry Golding into a film, you know it is going to be good. Last Christmas revolves around one of those fairytale moments of love at first sight, mixed in with the perfect balance of drama and comedy. Bear in mind, however, that the movie will play with your emotions on many levels. But then again, is that not what we are going for this holiday season?

This one was an absolute classic from my childhood and it has remained in my memory for many years since I watched it for the first time. The Polar Express is an animated film and the leading voice actor is the magnificent Tom Hanks who sets a mesmerising tone to this classic. The movie revolves around the story of a young boy who does not believe much in the Christmas spirit anymore, only to find himself on a magical train bound for the North Pole on the night of Christmas Eve, which will have him question everything he knows about Christmas. A classic you should surely check out once again, if you have already had the pleasure of seeing it, because this film certainly does not grow old.

This might be a lesser-known film amongst the newer generation, but it is yet another timeless classic you should check out. I actually only had the pleasure of watching this one fairly recently, although I did intend to get around to it for quite a while but did not find the time. Elf features the story of Buddy Hobbs, a human raised in the North Pole who ends up venturing to New York to find his father once he realises that he is not a part of the elf community he grew up with. Since the movie stars Will Ferrell, you already know that the story is going to be quite comical. Hence, why it is just the sort of thing you need to watch to top off 2020 in style.

How the Grinch Stole Christmas (2000)

If you thought for one second that this is the part of the article where I include Home Alone, you guessed wrong. When you think about a classic, you have to think about a film that is not generally thought about until someone reminds you about how much of a gem it actually was. Likewise, that is why I am doing the same thing here with How the Grinch Stole Christmas. You would be surprised by how many people these days have not watched this film, despite it being such a well-known classic. Regardless, I thought that including this film would be the perfect way to top off this list as it is certainly a film that will entice both those who have already seen it and those who have not. And by the way, I am being serious that you need to watch this film if you cannot picture the idea of a green monster dressed up in a Santa outfit stealing Christmas presents. That is all that I have to say about the film, and the rest is something you need to figure out for yourself if you do find the time to sit down and watch it this Christmas.

August 16, 2020 byPavani Jayasinghe Munagamage No Comments
Some of you may be on holiday from school or university, and as I have said time and time again, with coronavirus still around, it is imperative we stay safe. But, we can still look good while doing s

Nuha Imran: Freedom is the best gift of life

June 20, 2021 byKusumanjalee Thilakarathna No Comments
Nuha Imran is an aspiring young artist who believes that everyone should have the freedom to do what they like.