October 3, 2019 by The Sunday Morning No Comments

Satya Baashi on the importance of trans visibility 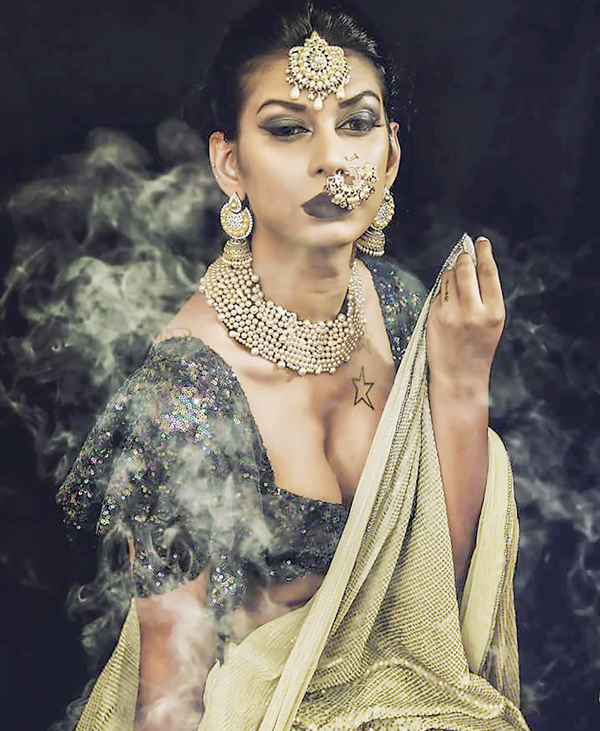 This week on Voices for Equality, we spoke to a very familiar face in the trans community – Satya Baashi. We spoke about the prevailing issues of the community, her approach to change, and trans visibility.

We were told that the availability of psychological support for trans people is rather limited in Sri Lanka.

Transgender and gender-variant people have a diversity of concerns in understanding their gender identities and patterns of gender expression and the complex social and relational issues that are affected by these, both before and after surgery.

Satya was a part of the United Nations Development Programme (UNDP) Transgender Blueprint document project in 2014. This was a document that captured health issues (physical and mental) and legal and employment issues of transgender persons in the Asia Pacific region.

A very comprehensive and broad study, Transgender Blueprint covered the psychosocial issues faced by trans people. However, this was a rather broad examination of the issue.

Satya is currently working on a national survey-based study on the psychosocial issues of trans women during the process of hormone treatment and before and after surgery. “Sri Lanka lacks a national survey on the psychosocial issues of transgender persons and it is important to provide an evidence-based study to the health authorities in order to push for the improvement of psychological health for trans people,” she added.

In other news, Satya is also currently working for a national HIV project. She works as an administrative officer for a community-based organisation to create awareness, advocacy, and help prevent and treat HIV. This is a six-month project and she has teamed up with a group of young, motivated individuals. 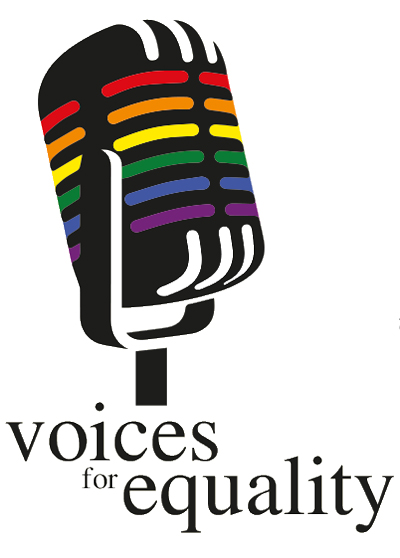 “We are encouraging individuals to get HIV tests done while providing them with the required support needed for this process. We also follow up with them and give them the required support and guidance. And if tested positive, we direct them to start treatment immediately. This is a personalised process,” she said.

When asked about the significance of trans visibility, Satya stated: “I believe trans visibility is imperative in challenging the general concepts surrounding the trans community. Most people believe that their only way of making a living is by joining the beauty industry or selling their bodies; this is not true, there are plenty of trans men and women in a multitude of industries in Sri Lanka.”

Satya is a firm believer that trans visibility can and should be done in individual capacities so it will make a great difference. She refers to her modelling career as a shining example for this. She stated: “Modelling is my passion. I wanted to do it to show how beautiful being trans can be. It was my way of creating awareness and visibility.

“On the other hand, it also has to be understood that visibility cannot be forced upon people,” she added. The decision of some members of the community to stay away from the limelight has to be respected, especially given that our society is not the most accepting.

Satya further stated that this heightens the need for awareness and normalisation of transgender persons. “I know it is impossible to do this overnight. I am a firm advocate in gradual change, but the little things we do now will affect us in the long run. I believe it is important to create and introduce platforms with the intention of normalising. I believe social media is a very good tool in this process. For example, the TikTok app has brought forward a great deal of young gay and transsexuals from all over the country. And despite the negative comments, I see a great deal of resistance and confidence from them and I am extremely happy to see them,” she added.

Another method to achieve this normalised society in the spirit of trans visibility according to Satya is to provide comprehensive sexual education. “I have confidence that it is important to give our younger generations the right information about sexual and reproductive health and their rights.”

Speaking further on the manner in which we can achieve trans visibility, she added: “I am of the view that we as a community should get together and work with women’s groups and create a dialogue about marginalised women including those unpaid, specially-abled, widowed, and trans women.”

Finally, offering a few words of wisdom, Satya said: “I trust it is impossible to make a change in a day, but with a determined way forward and consistent work, it is possible and I am hopeful.”

June 16, 2020 byNaveed Rozais No Comments
Sri Lanka made waves over the weekend when news broke of a landmark archaeological discovery in the Sri Lankan rainforest of ancient tools and the second-earliest use of bow and arrow technology in hi