Hurrahs for the Bohras

September 14, 2019 by The Sunday Morning No Comments

The tourism ecosystem of Colombo celebrated a great few days earlier this month during the annual Ashara Mubaraka gathering of the Dawoodi Bohra community. The holy event brought in 21,000 tourists from 40 countries, who are estimated to have infused over Rs. 5 billon into the economy. 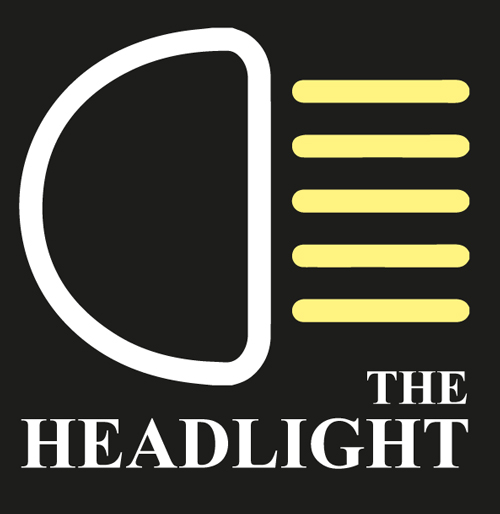 The context of organising the event is remarkable – Sri Lanka’s Bohra community numbers about 2,500 (1% of Sri Lankan Muslims). They hosted a crowd 10 times the size of their entire population, they conceptualised and executed an event themed “We believe in Sri Lanka” against the backdrop of the Easter attacks and the ensuing anti-Muslim sentiment, they lobbied and won the support of the State and security apparatus and concluded an incident free event, and they successfully met their goal of making the event the very first carbon neutral project of this scale the country has seen.

While there were voices rising against the gathering, most focused on the traffic delays caused by road closures and traffic diversions and the sudden influx of pedestrians on one of the busiest sections of Colombo. The handful of extremist voices that rose was easily quelled by their failure to find suitable platforms to air their opinions. All it takes is the collective action and responsibility of the media to promote the value of such an event and to resist giving coverage to intolerant radicals.

The lesson from those 10 days for Sri Lanka is the capacity and value of hosting such large-scale MICE (meetings, incentives, conferences, and exhibitions) events. Colombo was left buzzing with everyone from taxi drivers to hotel employees, café owners, and shopkeepers enjoying a surge of customers which instantly translated to buoyant sentiment. In the grand scheme of things, the traffic and logistical niggles and inconveniences were only a slight annoyance and can be easily addressed if such events were more commonly hosted in the city.

It is time that our tourism industry worked towards building a tourism proposition around MICE, which is a growing segment across the world. MICE tourism also has the advantage of being a year-round proposition, allowing the tourism industry to balance the seasonality of the leisure segment.

The diversity of our tourism offering means we offer the MICE segment an attractive combination of work and leisure properties and locations; the downside, however, is our existing infrastructure, especially roads and transport services, which must be addressed forthwith.

It is also important that we attract MICE tourism from across the spectrum of low to high spending events, so that the entire tourism-dependent ecosystem benefits. For example, focusing on the high-value tourist segment alone is not of benefit to important tourism actors such as low-end inn operators, trishaw drivers, and roadside cafes and smaller eateries.

Events such as the Ashara Mubaraka are also an example of Sri Lanka’s innate religious diversity and co-existence; a spirit that has been mired in bad press through the actions of a minority and the inaction of those governing us. We hope those 21,000 Dawoodi Bohras shall now become ambassadors for Sri Lanka and invite their fellow countrymen from those 40 countries to visit us. After all, the positive messages of those experiencing our promise of hospitality firsthand can do so much more to rebuilding the tourism industry and restore the confidence of international travellers than any promotional campaign can.

June 27, 2020 byCharindra No Comments
In light of the President's recent outburst at Central Bank officials and the diverse reactions to it, Ranel Wijesinha examines whether Sri Lanka should defend mediocrity or catalyse proactivity.