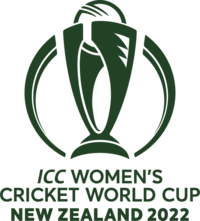 # The tournament will be the final part of the qualification process for the 2022 12th Women’s Cricket World Cup, to be held in New Zealand from 4 March to 3 April 2022

# The Zimbabwe Qualifier tournament will be the fifth edition of the World Cup Qualifier, with the fixtures to be played in the 50-over format

# All the regional qualification tournaments, though, used the Women’s Twenty20 International format

# Out of ten countries, the top three from the Zimbabwe Qualifiers will progress to the 2022 (50-over) World Cup in New Zealand

# The five countries already qualified are: New Zealand, who automatically qualifies as the host nation, Australia, England, South Africa, and India, who came through ‘the Women’s Championship’

# ‘The Women Championship’ is the 2017-20 second edition of the qualification tournament, this time for the 2022 Women’s World Cup

# The top three teams, along with the next two best-placed teams, will also qualify for the next cycle of the ICC Women’s Championship

# The final of the 2022 Women’s World Cup is scheduled to be held at Hagley Oval, Christchurch on 3 April 2022 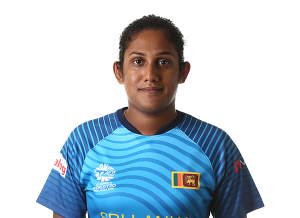 Chamari Athapaththu will lead the Sri Lanka women’s cricket team in the qualifier for the 2022 World Cup, which is scheduled to begin on 21 November in Zimbabwe.

Sri Lanka will go into the tournament with only a few intra-squad and domestic matches under their belt, as they are yet to play international cricket since their appearance in the 2020 T20 World Cup. 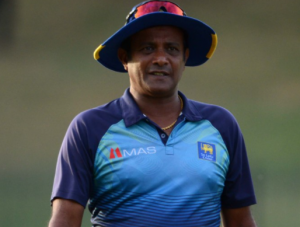 However, Sri Lanka Head Coach Hashan Tillakaratne is confident that Sri Lanka can reach among top three amongst the ten countries that take part in the Zimbabwe qualifiers.

Earlier, it was reported that Sri Lanka might travel to Pakistan for three ODIs after England pulling out of the tour. However, it seems like the proposal did not go through due to logistical reasons. 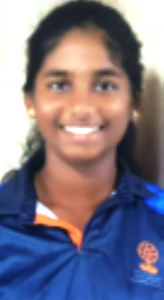 Currently, Sri Lanka Cricket (SLC) is having plans to organise a 50-over tournament with two other local sides. If the plan does not go through, their preparation will solely depend on intra-squad matches.

The 17-member squad comprises some young talents who have made their mark in domestic cricket. The youngest in the squad is Vishmi Gunaratne, the 16-year-old is a fast-bowler and opening batter from Ratnavali Balika Vidyalaya, Gampaha and Seenigama Ladies CC.

Newcomers in the squad

She rose to fame with her swashbuckling hundred against Athapaththu’s Chilaw Marians team recently.

The 21-year-old Imesha Dulani, a right-handed batter from Devapathiraja College and Seenigama Ladies CC, and left-arm wrist-spinner Sachini Nisansala have also made it to the squad. 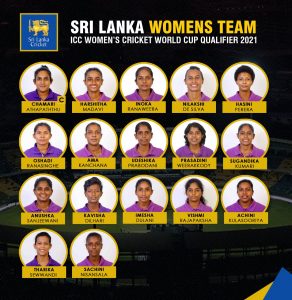 November 14, 2019 byTSM Web Desk No Comments
After more than 10 years, Test cricket will return to Pakistan in December when Sri Lanka plays their World Test Championship matches in Rawalpindi and Karachi.