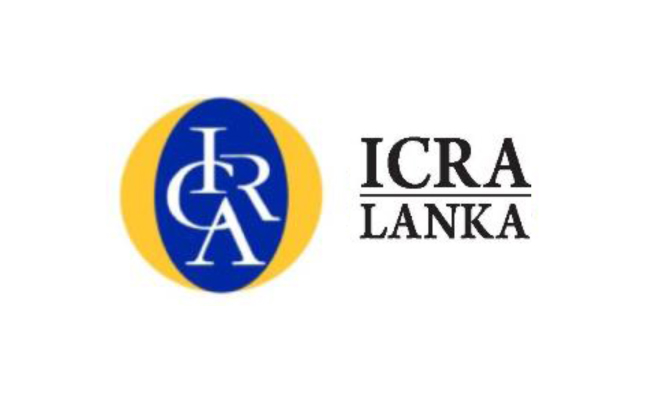 ICRA Lanka Ltd. has reaffirmed the issuer rating of Asia Asset Finance PLC (AAF or the company) at (SL)BBB+.


The letters SO in parenthesis suffixed to a rating symbol stand for Structured Obligations. The SO rating is specific to the rated issue, its terms, and its structure. The SO rating does not represent ICRA Lanka’s opinion on the general credit quality of the issuer concerned. The outlook on the long-term ratings is revised to Stable from Negative.

The ratings factor in the operational, financial, and managerial support which AAF derives from being a 73% owned subsidiary company of Muthoot Finance Ltd. (MFL or the parent) rated by ICRA Ltd. of India at (ICRA)AA+ (Stable).

AAF reported tangible net worth (adjusted for revaluation reserves and deferred tax gains) of Rs. 1,991 million and reported net worth of Rs. 2,189 million, respectively as of December 2020, which was close to the minimum regulatory core capital requirement of Rs. 2 billion by January 2021.

Further, the company is required to have a minimum core capital requirement of Rs. 2.5 billion by January 2022, which is likely to be met through internal generation and capital infusion by the parent company.

The ratings take into account MFL’s consent to provide capital support in the future as well to meet the growth and regulatory requirement.