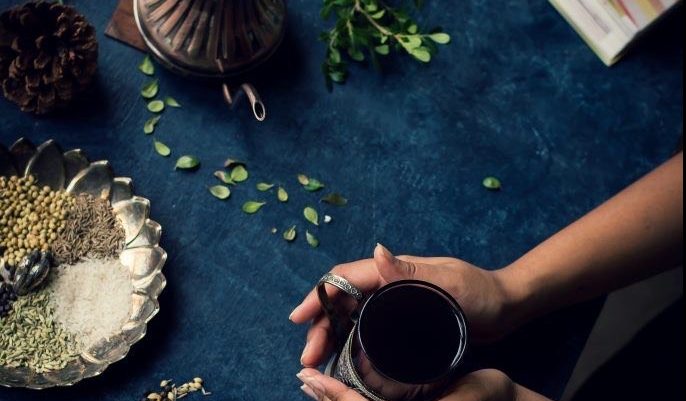 iHerb: The role of Ayurveda in sports medicine 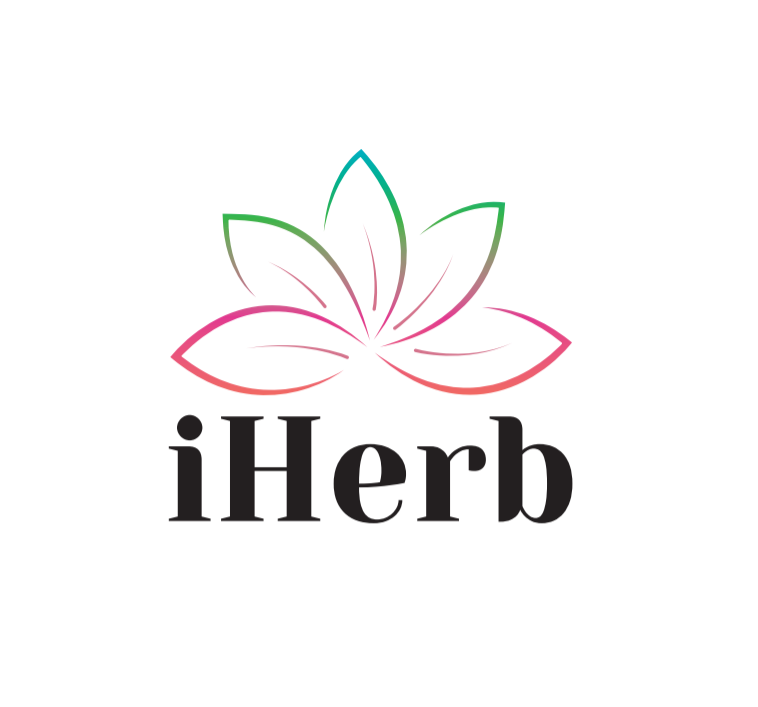 Ayurveda is the science of life. The term “Ayurveda” comprises two words; “Ayu” which means life or life span, and “Veda” which means knowledge or science.  The Ayurveda medical system aims in two directions, one is to maintain the health in healthy and the second one is to cure the diseases in diseased.

There have been many innovations and additions to the practice of Ayurveda while preserving the principles and authenticity of the medical system. That is the beauty of Ayurveda.

Sports medicine has become one of emerging concepts in Ayurveda medical system which will help to achieve the ultimate goal of a sports person. That ultimate goal is to maintain a good physical and mental status.

Sports medicine is a medical system that deals with the physical fitness, treatments and prevention of injuries during a sports activity. Athletes are more prone to physical injury than non-communicable diseases. A sports injury can be defined as damage to the tissues of the body that occur as a result of a sport or an exercise.

These types of injuries occur due to overuse of a part of the body while training for a certain activity. Since these injuries occur due to sudden impact, the body develops an inflammatory response. They may feel pain, temperature of the affected site might gradually increase, redness will occur, and finally the location will be hard to move and the pain will increase with mobility.

If these injuries are not treated at the proper time, discomfort and limitation of movement will occur, and if an athlete ignores these minor signs and symptoms or injuries to carry on with the same physical activity and make repetitive movements, that will lead to more damage, muscle tear, ligament tear, and joint pains.

The following several concepts mentioned in Ayurveda will help in describing this sport medicine and sports injuries. The first concept Ayurveda describes is about seven body tissues, “Dhatu”, which contribute to the structural and functional buildup to the body. There are body fluids: plasma, “Rasa”; blood, “Rakta”; muscles, “Mamsa”; fat, “Medas”; bone, “Asthi”; bone marrow, “Majja”; and male and female generative tissues such as ovum and sperm, “Shukra”.

The next concept is about the body humours, “Dosha”. There are three “doshas” in the body: “vata”, “pitta”, and “kapha”. Out of these three “doshas”, initially the “vata dosha” will get aggravated during a physical injury or traumatic diathesis. These injuries require special attention so that the damage will not become permanent. Ayurveda treatments impart greater benefits to an athlete from activity pursuing the sport.

These and more sports related conditions can be treated by an Ayurveda physician, and with numerous types of external and internal medications. These treatments do not only focus on pain relief and rehabilitation, but will also add more medicinal value to the body, especially the injured area. The applications and types of Ayurveda treatment in sports medicine and sports injury will be discussed in the next article.

(The writer holds a BAMS (Hons) from the University, of Colombo, is reading for an Msc in Food and Nutrition-University of Peradeniya, and holds a Diploma in Panchakarma)

Devils in distress: Not just another fish in the ocean

October 25, 2021 byNews Admin No Comments
Manta and devils rays (“Ali maduwa” and “Anga maduwa” in Sinhala and “Aanai thirukkai” and “Koppu/Kombu thirukkai” in Tamil) are some of the most iconic and charismatic fish in our ocean. And despite

February 5, 2021 byNews Admin No Comments
Mid-2020, Condé Nast Traveller published a listing of the “Best beaches in the world”, and coming in at number three was Sri Lanka’s Hiriketiya beach, with Benguerra Island of Mozambique..