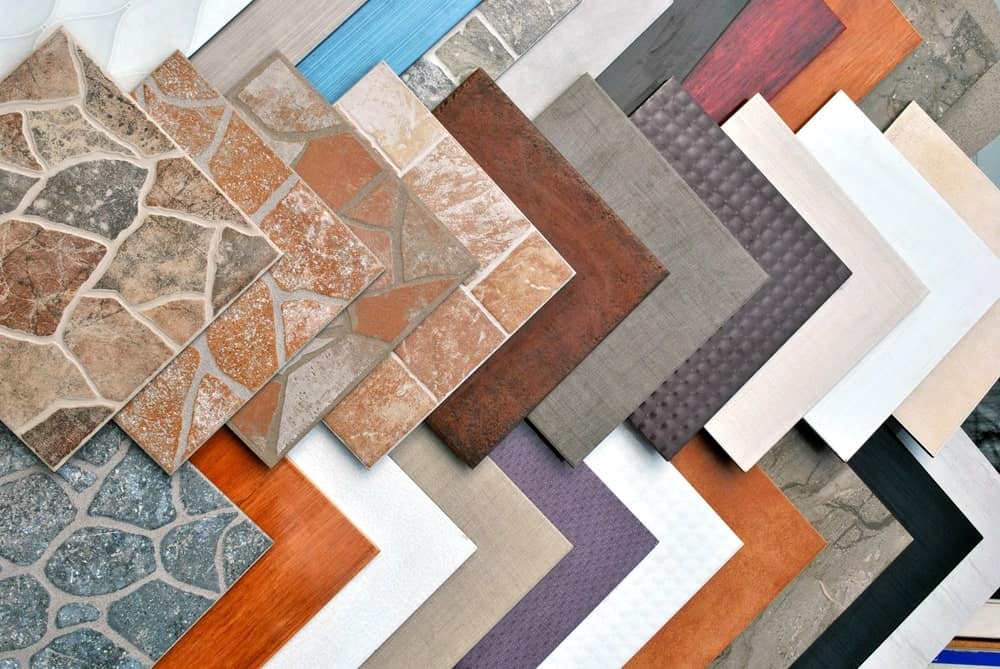 Tile and Sanitary Ware Importers Association (TSIA) says that the Government-imposed duty on the import of ceramics and tile will cause local prices to rise.

Speaking to The Morning Business, TSIA President Kamil Hussain told that TSIA has given a proposal to the Government with enhanced duty and cess to support the local industry if the prices rise.

The Sri Lanka Ceramics and Glass Council (SLCGC) has requested President Gotabaya Rajapaksa to take steps to amend the current import duty and cess applicable to the import of ceramics and tiles in accordance with an agreement reached by the importers and manufacturers of ceramic products. The association has also requested the President to amend the gazette notification recently issued in this connection.

SLCGC Vice President Aravinda Perera, in a letter addressed to the President, said that the two parties had agreed to a custom import duty of 30% and a cess of Rs. 125 per kilogramme. The agreement in question had been reached in a meeting held on 5 February.

According to TSIA, the local industry only caters to 51% of the demand in Sri Lanka.

“The construction industry needs the importers’ support to complete the ongoing and future projects in hand and failing to do so will result in the entire industry coming to a standstill,” Hussain added.

The President’s “Saubhagye Dekma” plan specifies that special attention be given to locally manufactured items and to increase local manufacturing capacity to satisfy the market.

However, according to the CEO of Lanka Tiles Mahendra Jayasekera, in order for manufacturers to invest in capacity expansion the Government policy should be subjected to encourage local manufacturing along with a proper duty structure.

“There is a certain amount of shortage in the market, and the local manufacturers are running their factories at full capacity, but still they are unable to meet the demand because there is a 10 -15 % gap in the supply and demand,” Jayasekera added.

The Tile and Sanitary Ware Importers Association (TSIA) consists of over 300 importers in Sri Lanka contributing a tax revenue of Rs. 12 billion annually and employs approximately 10,000 workers both directly and indirectly. The importers also pay about Rs. 6 billion annually in taxes, contributing significantly to public revenue.

Last Tuesday (2) Prime Minister Mahinda Rajapaksa, in his capacity as the Minister of Finance, issued a gazette notification that “deleted” the ceramic items from “Schedule I” of the Imports and Exports (Control) Regulation No. 04 of 2020, published in the Gazette Extraordinary No. 21841/21 dated 16 July 2020, and included them in “Schedule II” of said Gazette. Schedule II stipulates that items can be imported only on a minimum 180-day credit facility provided by the foreign supplier, from the date of Bill of Lading or Airway Bill of said goods.

However, within a few hours after relaxing stringent import restrictions imposed on ceramic imports through the Extraordinary Gazette Notification, an instruction was issued by the Department of Import and Export Control Department for Sri Lanka Customs and all commercial banks to suspend the implementation of the said Extraordinary Gazette until further notice.

January 25, 2021 byRusiru Keppetipola No Comments
The Securities and Exchange Commission (SEC) has issued a set of guidelines for stockbroker firms on good practices which the firms have to implement with immediate effect, according to a recent...

March 31, 2022 byNews Admin No Comments
Tourist arrivals in Sri Lanka surpassed 100,000 per month for the first time in two years, the Ministry of Tourism stated yesterday (30).

21A given to Cabinet, BASL unsatisfied