In Search of the Malwatu Oya 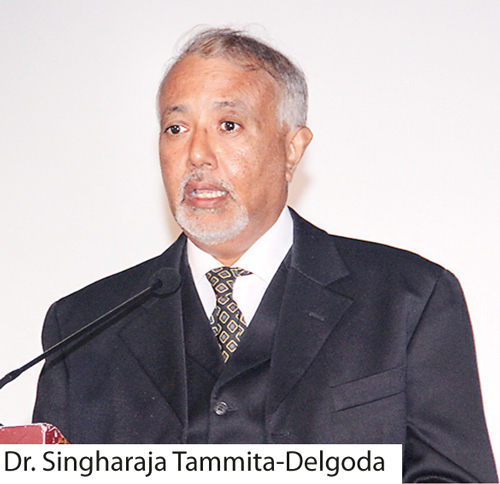 “It was a wild and distant place. Dry and semi-arid, full of forgotten manmade lakes; it was steeped in a history which went back thousands and thousands of years. A line of little bays and coves reached up the coast. In one place, the land opened in a great sweeping curve, as a river poured towards the sea. This was Malwatu Oya, Sri Lanka’s predominant historic river. A broad, slow current stretched in the distance, flowing far inland. Meandering through the heart of the island’s Dry Zone, it became the foundation of Sri Lanka’s great irrigation civilisation, one of the wonders of the ancient world.”

On 23 October, slap bang in the middle of the work week, a group of individuals gathered together to celebrate a premiere of a very different kind of show. It was a documentary. However, it was not simply a documentary about the forests, hills, wildlife, or people of Sri Lanka as have been done before. It was in fact about a river, and no, not the great Mahaweli, nor the Kelani, Walawe, or Kalu. It was about the Malwatu, and as Eduard Hempel calls it, the “unexplored” river. Three years ago, Eduard Hempel, the developer of Tamba Villas, Thalpe received an invitation to see Sri Lanka’s northwestern coast. In 2018, the day after the Sinhala and Tamil New Year, Hempel and his good friend, Dr. Singharaja Tammita-Delgoda set off on one of Hempel’s canoes up the Malwatu Oya. As they paddled, they heard great crashes, the sound of crocodiles sliding into the water. They went up further and further. As the day turned, they finally headed back, rowing all the way to where the river met the sea. They had been missing for several hours and the Navy was about to start looking for them. They were indeed kidnapped; kidnapped by the utter beauty, serenity, and glory of Malwatu Oya, a somewhat forgotten, living monument of Sri Lankan history. 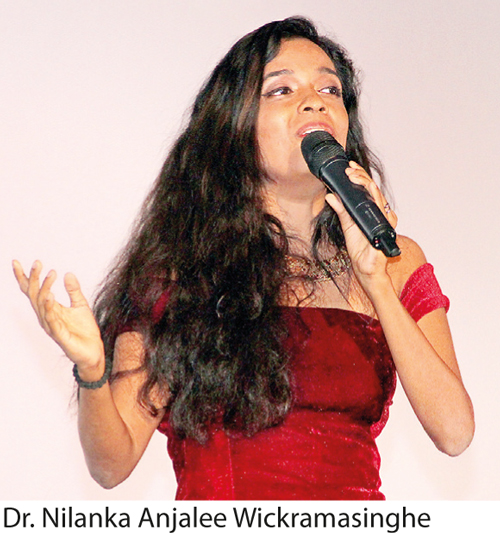 According to Hempel, he was enjoying the beauty of the river and was simply amazed at the history and culture entwined with it. As for Dr. Tammita-Delgoda, Hempel said he seems to have had his own little agenda because all of a sudden, a year later, the two were retracing the route, this time as part of an expedition to explore the heart of Sri Lanka’s irrigation civilisation, “In Search of the Malwatu Oya”, making an entire movie! They travelled along the river for several days, rowing, capsizing, thinking, seeing, and learning, not just the two of them either, but camera crews and other enthusiasts too.

Soon, under Dr. Tammita-Delgoda’s patronage and perseverance, all that they documented became “In Search of the Malwatu Oya” and was funded, produced, and put out, all by Sri Lankans. The documentary was launched on 23 October at the National Film Corporation. It’s director, producer, and launch co-lead is Dr. Singharaja Tammita-Delgoda and associate director and photographer is Hiranya Malwatta, while the production sponsor was TeqLaa Solutions, launch sponsor was Hayleys Agriculture Holdings Ltd., and logistics sponsor was Hempel Holdings/Pearl Properties/Tamba Villas. Although the film was screened at the Turkish Embassy thanks to the kindness of Ambassador of Turkey to Sri Lanka Tunca Ozcuhadar, the official premiere was an exclusive invitation-only eclectic launch ceremony, attended by leading professionals from various fields including law, medicine, diplomatic, academia, software, technology, business, tourism, security forces, finance, and officials from the public sector as well as guests from nations abroad. The event featured the vocals of Dr. Nilanka Anjalee Wickramasinghe who graced the occasion by singing the most appropriate songs for the event. The film which is 45 minutes in duration was dedicated to the children of Sri Lanka’s irrigation civilisation. The profit from the event went to the benefit of Educate Lanka to fund scholarships for the children of the farming families. The charity left aside, the predominant goal of launching the documentary was to educate the people of Sri Lanka and the people of the whole world that this beautiful island is more than just paddy fields. “The waters of the Malwatu Oya were used to establish a chain of waterways,” says the film in summing up what it wanted to portray. “Including dams and reservoirs which became the foundation of Sri Lanka’s fabled irrigation civilisation.”

To the North of the great forest of Wilpattu, was once the kingdom of Sri Lanka’s feared Sea Tigers, the naval arm of the Liberation Tigers of Tamil Eelam (LTTE).

Taking photographs, they read and researched the past, putting their work together.

April 9, 2021 byNews Admin No Comments
The collective of organisations – Climate Action Now, Extinction Rebellion, Ananta Sustainables, and Gudppl – are co-hosting a wetlands cleanup held every last Sunday of the month from 2 p.m. to 6 p.m

December 29, 2020 byNethmi Liyanapathirana No Comments
Zahara Usman, the creative soul behind Brouqs Cake on Instagram, has been baking for as long as she can remember. She has always enjoyed having her hands greased with butter and flour while concoctin