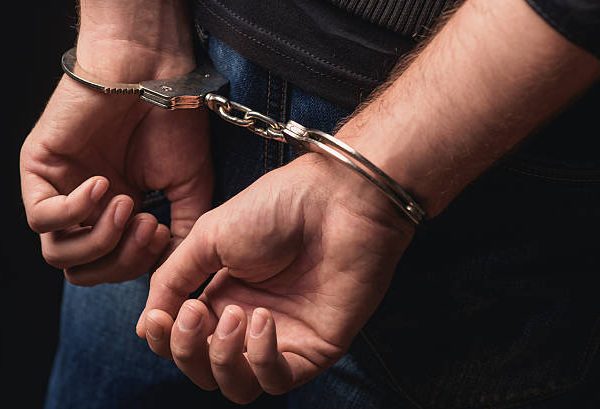 An Indian arrested over a conspiracy to kill President Maithripala Sirisena and former Defence Secretary Gotanaya Rajapaksa, had history of mental disturbance, the Indian High Commission in Colombo said today.

The Indian High Commission said it has seen media reports that an Indian national, claiming to have information about threat to lives of prominent Sri Lankan leaders, was detained by Sri Lankan Police.

“Taking a serious note of the matter and acting on limited information provided to us by Sri Lankan authorities, we immediately alerted Indian counterparts to conduct a background check of the said individual. Preliminary inputs indicate that the said individual has had a history of mental disturbance since 2000,” the High Commission said.

The Indian High Commission said that they have shared the details with the Sri Lankan authorities and have assured them of full assistance and cooperation for conducting a thorough and professional investigation into the matter.

November 29, 2020 byLahiru Pothmulla No Comments
An inmate was killed and three others were injured when prison officials opened fire to control a tense situation erupted at the Mahara Prison this evening, Police Spokesperson DIG Ajith Rohana said.