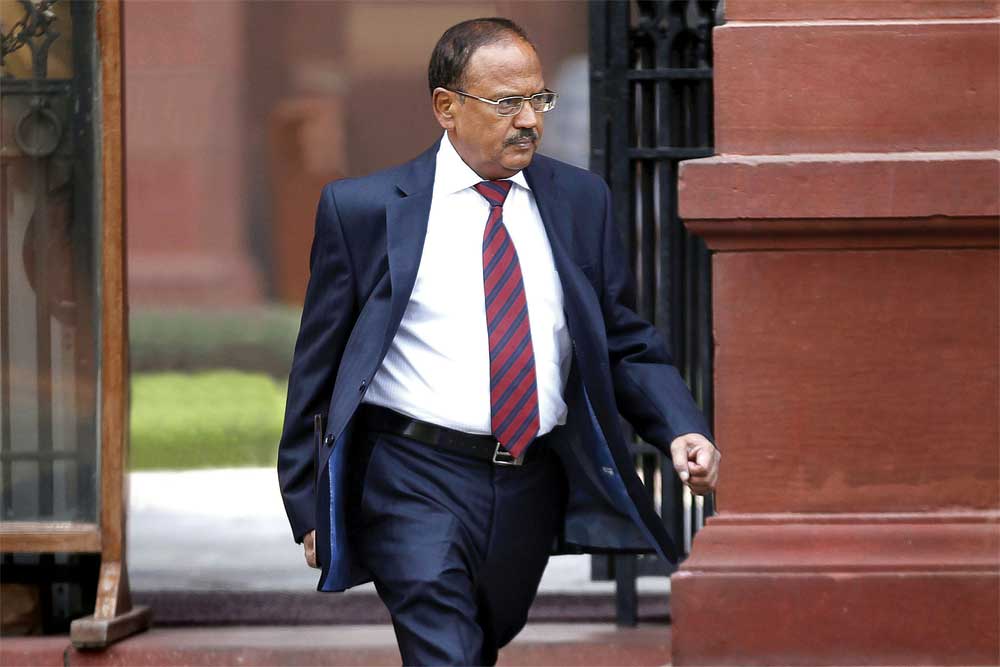 Rajapaksa and Doval are scheduled to have a one-to-one lunch meetings this afternoon, informed sources told The Sunday Morning.

Although details of the meeting were not immediately known due to the high level of confidentiality attached to it, government sources said that national as well as regional security would be among the topics discussed between Rajapaksa and Doval.

This is the second visit of an Indian envoy since Rajapaksa assumed office of the President last November.

Indo-Lanka relations are currently on a growth trajectory with Rajapaksa making India his first official visit after assuming office and Indian government officials being the first international community to congratulate Rajapaksa upon his electoral victory.

August 29, 2021 byNews Admin No Comments
The purchase of sub-standard personal protective equipment (PPE) from a local private consortium has proven an additional cost burden to the Ministry of Health, charged College of Medical Laboratory S

June 1, 2021 byAazam Ameen No Comments
On the directions of President Gotabaya Rajapaksa, the Director General (DG) of the Urban Development Authority (UDA) Prasad Ranaweera stated today (01) that the project to take over a portion of the