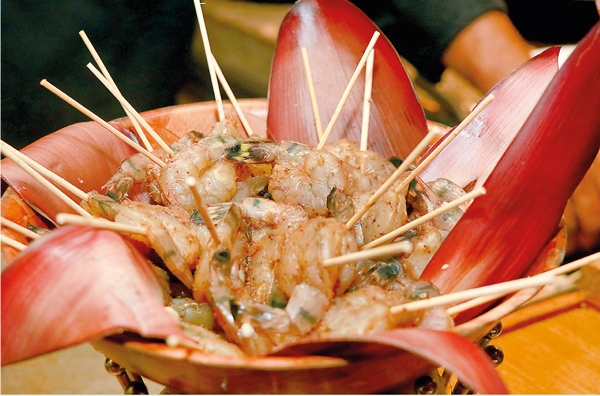 The dinner buffet (7 p.m.-10 p.m.) is priced at Rs. 3, 900 (nett) per person and is available till 7 September, and will feature guest chefs Edi Yulianto and Asep Ramdani from Hilton Bandung, Indonesia.

The launch event was a small gathering where Ambassador of Indonesia in Sri Lanka Gusti Ngurah Ardiyasa spoke of the partnership they have established with Hilton Colombo Residences to promote Indonesian culinary arts. “It would be opportune to introduce Colombo to our country’s heritage and culture. Indonesian food is a careful culmination of over 300 ethnic influences and we are delighted about being able to partner with the hotel to introduce diners to these flavours.”

It’s quite evident that the success of the event is tied to its star attractions – guest chefs Edi and Asep, both of whom are experts in authentic Indonesian cuisine, with Edi being a graduate of Tourism Academy of Sandhy Putra Hotel Management Indonesia with international experience in Dubai, Australasia, and Bermuda and Asep being a passionate practitioner of his art and having represented his country regionally at Hilton’s F&B Masters in 2015.

We were afforded the opportunity to try chefs Edi and Asep’s attempts at giving Lankans a taste of Indonesian cuisine, and the experience was interesting to say the least. When asked about the similarities between local cuisine in Sri Lanka and Indonesia, the chefs were both adamant in stating that their native dishes of course packed more flavour and spice. However, one could argue with such a statement considering the average Sri Lankan household’s intake of chilli.

Regardless, we had a go at the dishes on offer. Some of the more outstanding ones and our personal favourites were shrimp fritters (tahu goreng medan) and lumpia basah (soft spring roll stuffed with sautéed bean sprouts, egg, and chives), and pepes ayam (grilled chicken in banana leaves) which were served as appetizers. 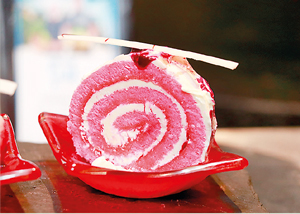 However, to be perfectly honest, the Indonesian desserts really did not sit well with us, but that is largely a point of preference. It would seem that Indonesian cuisine has more healthy, low-sugar desserts than us Sri Lankans, especially their version of the pani pol pancake – dadar gulung – and pisang goreng (fried banana fritters), which was our least favourite dish on the menu.

Regardless, it was a fantastic experience, something you really mustn’t miss and an opportunity to take a trip to Indonesia for dinner.

Make your booking for four or more guests via flow.lk and have the booker’s food bill waived off for the dinner buffet. 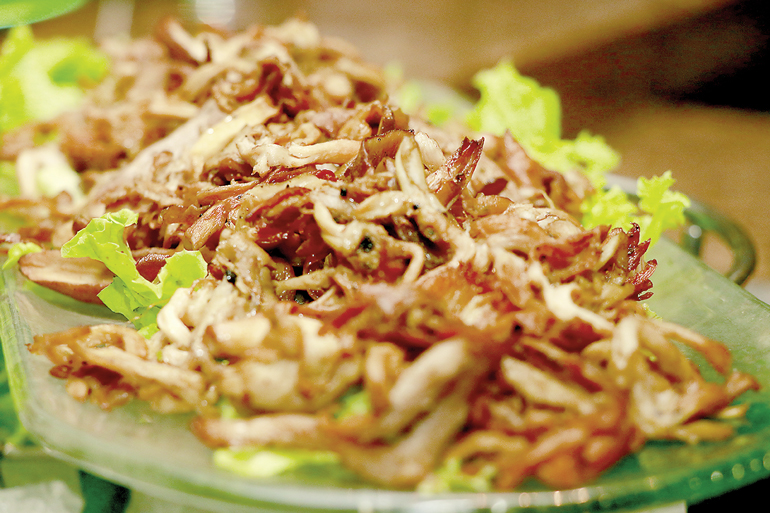 ‘Protect visiting destinations; it makes this island a paradise’

October 1, 2021 byNews Admin No Comments
Thilini Anupama and Mahidi Maduwage, both 23 and pursuing their studies in the fields of psychology and software engineering respectively, hail from Ambalangoda. The couple share everything together,

August 9, 2021 byNews Admin No Comments
The inauguration ceremony of the tree planting programme “The Endogreen” organised by the Diabetes and Endocrine Unit of the Colombo National Hospital Sri Lanka has been conducted successfully at the