October 21, 2021 by Venessa Anthony No Comments

The 47th All Island Inter-School Shakespeare Drama Competition 2021 (virtual) organised by The Rotary Club of Colombo North and the Colombo YMCA took place on 16 October 2021. 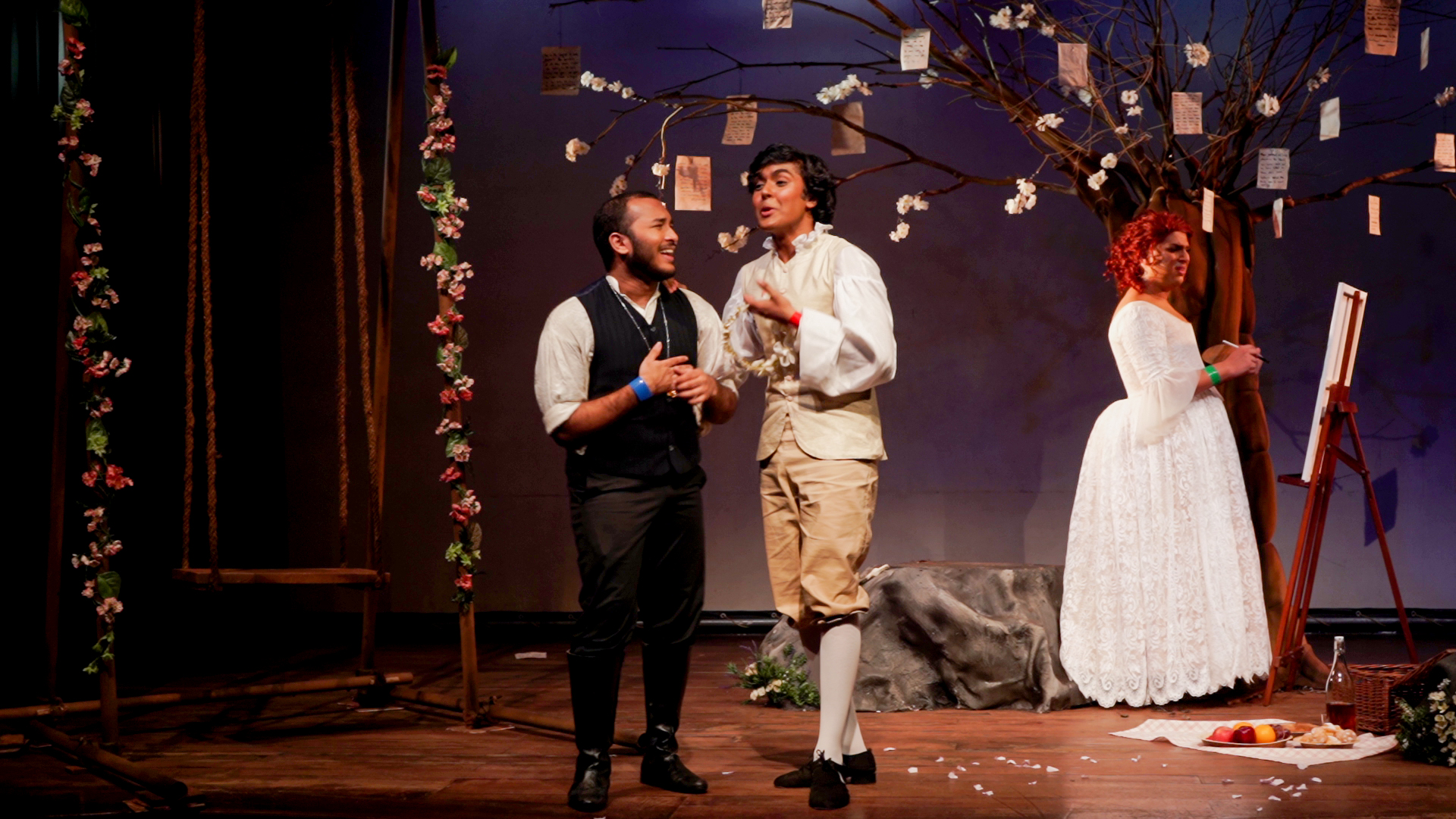 The ongoing global pandemic seems to have stifled the students’ ability to participate in arts and events, and with that in mind, in order to take a step towards the new normal, The Rotary Club as well as the YMCA decided to continue this prestigious competition online.

The competition featured pre-recorded performances submitted by 11 girls’ schools and seven boys’ schools which was judged by a panel of judges. 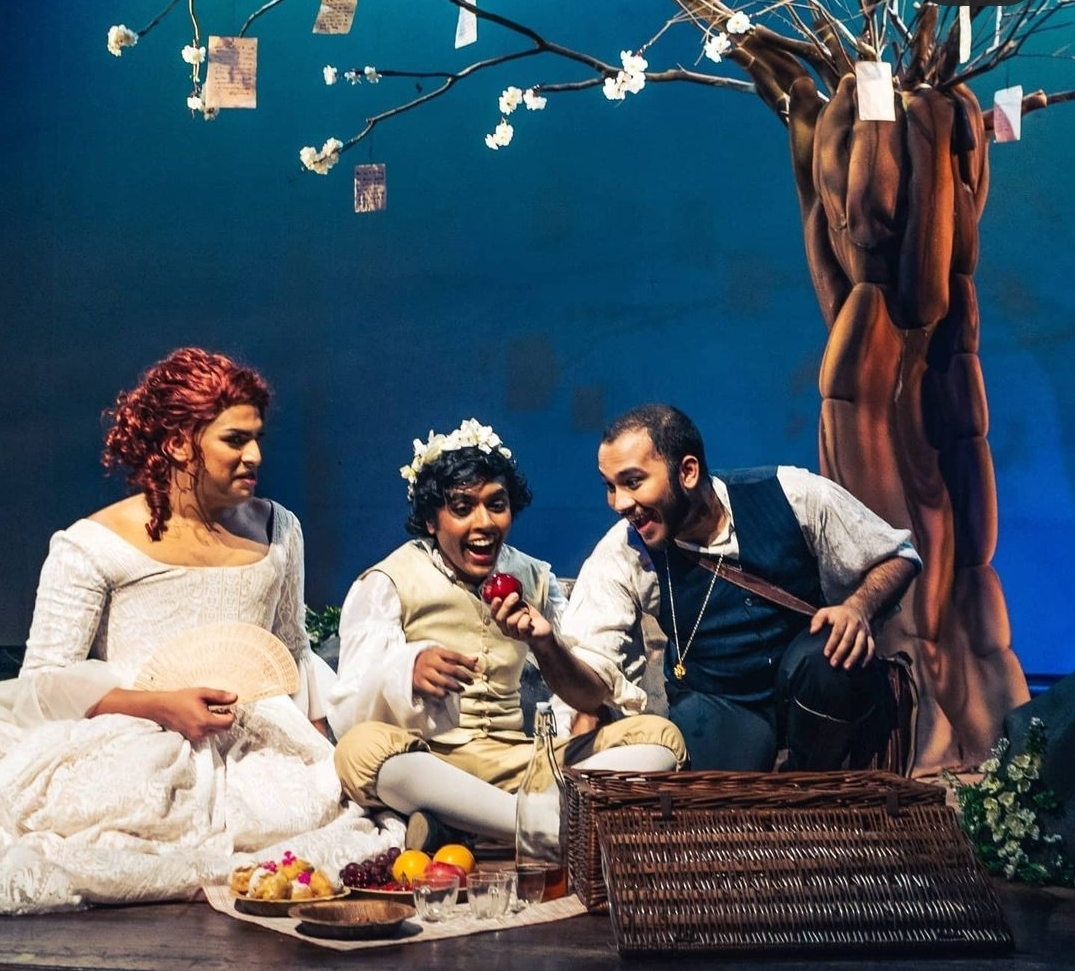 Both schools took up Shakespeare’s As You Like It to perform. Describing the scene that students from D.S. Senanayake College acted in and submitted, Gunerwardene commented: “The premise of the play that we chose was Rosalind and Orlando arc. The play begins with Rosalind and her cousin escaping into the forest and finding Orlando, Rosalind’s love. Disguised as a male shepherd, Rosalind has Orlando woo her under the guise of ‘curing’ him of his love for Rosalind.”

We asked both Gunewardene and Wijesuriya if their respective teams faced any challenges during rehearsals or the actual recording of the play, to which Gunewardene said that the biggest challenge was the pandemic. They began rehearsals in August and all of the sessions had to take place online, with the travel restrictions and lockdowns that were in place. Gunewardene added that they had a week’s worth of rehearsals in-person where they devised the entire play to a physical place. He added: “That was actually the biggest challenge because it came to a point where you need to move on from online rehearsals; not just working on the dialogue but actually acting together and getting into character with the rest of the cast.”

Wijesuriya commented that this year there was a change in the system as generally, the semi-finals would take place at Lionel Wendt and the finals at Bishop’s College auditorium. They too, had to rehearse online due to the lockdown and once it was over, they only had a few days to rehearse in person, whereas usually, they would rehearse for at least a month.

Gunewardene mentioned that they implored the Colombo YMCA to push it back a bit, but alas, the show must go on. Wijesuriya commented that in terms of the competition this year, it wasn’t about the lights, costumes, or the set, the focus was almost entirely on the acting, adding that the girls’ dynamics really worked well together. He added that the competition was a challenging experience, but they managed to pull it off.

Both plays were filmed at the respective schools and then submitted to the judges. 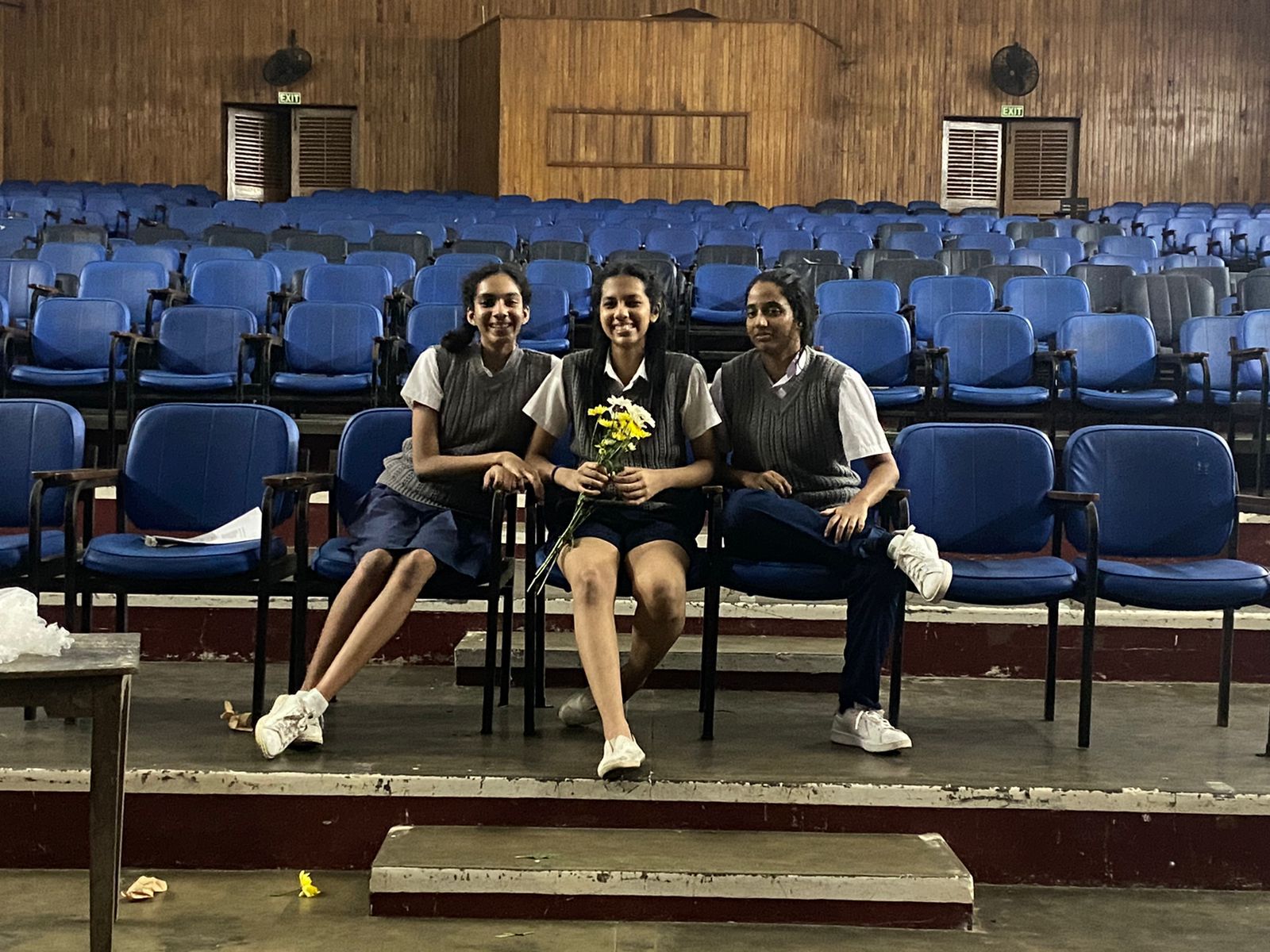 We asked Wijesuriya what was running through their minds when Visakha Vidyalaya were awarded as champions, to which he responded that it was happiness: “It was definitely the actresses’ hard work that finally paid off. We took a bit of a risk with the way we went about this year’s production, but all those choices with the girls’ hard work really paid off.”

Commenting on their feelings once D.S. Senanayake College were awarded as champions, Gunewardene said: “Of course, we were ecstatic. Given the circumstances, the boys really pulled it off. There was a lot of dedication from their end as well as ours which made everything worth it.” He added that getting recognition for the effort that was put into it was amazing.

Wijesuriya explained that it was not the school’s theatre team that participated in the competition, rather he had to select the best three actresses out of the many that would have taken part usually.

We asked Gunewardene if the team had any plans for the future, to which he responded that they didn’t for this year: “Even to take part in this, there was much discussion as it was to be held virtually. Nevertheless, we pencilled it into the calendar and it was the only event that was prioritised for this year.”

On the same note, Wijesuriya added that they had conducted a drama workshop series right before the competition, and then directly went into Shakes. They hope that if the restrictions are further lifted, with the material and work that they created during those workshops, they will be able to produce a physical performance and showcase it.

Concluding, Gunewardene congratulated the boys and thanked the old boys and the crew that helped them pull it off, as well as the judges and the Colombo YMCA for hosting the competition.

Wijesuriya too thanked the parents, Old Girls’ Association, teachers-in-charge, and the principal for supporting the show in the short period of time they had.

May 12, 2021 byNews Admin No Comments
Our days of running to the supermarket for passion fruit cordial or boring old tonic to go with your preferred adult beverage are now over, as Shake MI Company (@shakemicompany) has come up with the s

December 23, 2018 bythemorninglk No Comments
On Wednesday, 19 December, Uber launched their Global Safety Toolkit for both riders and driver partners in Colombo