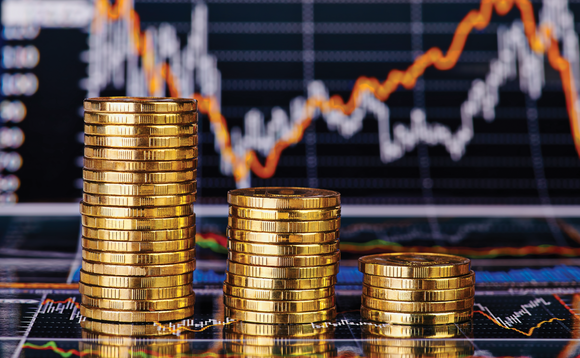 January 20, 2021 by Madhusha Thavapalakumar No Comments 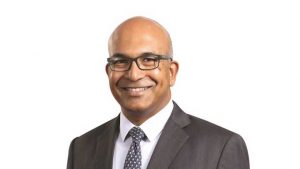 Speaking to The Morning Business, CSE Chairman Dumith Fernando stated that lowered interest rates have made the stock market a preferable alternative investment option for potential investors, and as a result, many people are moving towards the stock market.

“This movement was also made easy by the recent digitalisation at CSE. Also, there is now confidence in our economy as it is bouncing back from the pandemic,” Fernando added.

“More and more people are seeing the stock market as a place to invest, and also because of the awareness and the content that is appearing on social media. Also, trading accounts can be created online now, so people can start trading quickly unlike before. There is also a global factor – global markets are doing well. I would attribute the performance to a combination of these reasons,” Dayaratne added. 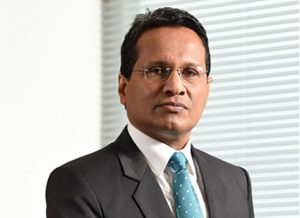 “The stock exchange has been completely digitalised; this has encouraged a large section of youngsters. Maybe they are not pumping large sums of money, but that has created interest,” Gamage told us.

Gamage further noted that as long as interest rates remain low, we can expect this record-breaking trend at the CSE to continue.

The comments from the chairs of CSE, SEC, and CSBA come following several doubts cast by the Opposition over CSE’s recent achievements. The CSE was recognised by Bloomberg last week as the second best-performing equity market in the world, and the All Share Price Index (ASPI) reached an all-time high to close at 7,992.66 points on Monday (18), surpassing its previous record of 7,811.80 on 14 February 2011.

He added that with the replacement of foreign investors with local investment, there seems to be a pattern similar to what was seen in 2011 and up to 2014, when there was corruption in the stock market.

“People in high offices were involved in the racket, according to the forensic audit report. They had an opportunity to go before auditors and make their case, but they did not make their case due to reasons best known to them,” he stated. 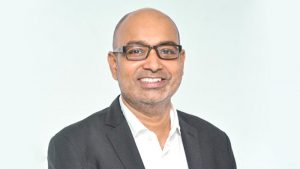 Jagoda stated that the listing of companies in the CSE has soared dramatically in the recent past, while the Budget 2021 decided to provide a 50% tax concession for the years 2021/2022 for companies that are listed before 31 December 2021, and maintain a corporate tax rate of 14% for the subsequent three years.

“This might be an attempt to bring in all the black money of Sri Lankans into the country and pump it into the CSE to whitewash the money. This is possibly an attempt of money laundering,” Jagoda opined.

SJB parliamentarian Dr. Harsha de Silva too made similar statements last week and warned of another case of pumping-and-dumping at the CSE.

“What is this old game? Shares of the companies that do not have a real value are being promoted by local investors while foreign investors are selling their stocks. Young investors with lack of experience and knowledge compete with each other to buy these promoted stocks. Then the CSE performance skyrockets, but as the time goes, prices of artificially pumped stocks will go down. The people who pumped those stocks might withdraw their profit and be long gone by then. Those young and small investors will take the hit,” Dr. de Silva noted.

“In Sri Lanka, anybody can level allegations against anyone. In my opinion, what investors should do is, they can do their own research,” Gamage stated in response to allegations.

Refusing to comment on allegations, Fernando asserted that there is no room for manipulation or misconduct in the market as they have deployed necessary measures to make sure such activities do not take place.

“We have always made sure regulations are in place and awareness has been created among investors. Further, our surveillance at the moment is much stronger than it was 10 years ago,” Fernando added.

When asked whether the CSE can maintain its current status, Dayaratne responded by saying that it is the duty of all stakeholders to ensure the CSE can sustain this position. Similar to Fernando, he also noted that they have measures in place to make sure market misconduct is not taking place.

Meanwhile, issuing a statement on Sunday (17), the SEC stated that to ensure the integrity of the market and to protect the large number of investors in the face of the surge in the daily number of transactions, the regulatory and supervisory framework of the SEC has been strengthened by enhancing the capability and capacity of its Supervision and Surveillance Divisions.

August 11, 2019 bythemorninglk No Comments
In the face of mounting financial troubles exacerbated by the aftermath of the Easter attacks, SME construction companies are on the verge of bankruptcy, unless the GOVT addresses their concerns.

March 11, 2021 byNews Admin No Comments
Female representatives of the Sri Lanka Chamber of Garment Exporters (SLCGE) said that regardless of the dignified role women who are engaged in the garment industry work force play in strengthening..