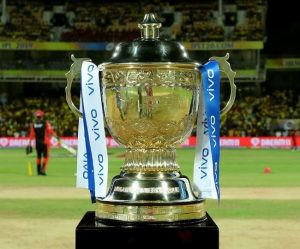 A group of English counties has offered to host the remainder of the Indian Premier League (IPL) 2021 season in September this year, it is reported.

The MCC, Surrey and Warwickshire, who are based at Lord’s, The Kia Oval in London, and Edgbaston in Birmingham, respectively are understood to be part of the group who wrote to the England and Wales Cricket Board (ECB) inviting them to extend the opportunity to the Indian cricket board, the BCCI.

The plans would see the tournament completed in around two weeks in the second half of September.

May 31, 2021 byRevatha No Comments
Quote from a legend, our weekly feature

February 10, 2020 byTSM Web Desk No Comments
Bangladesh beat India by three wickets to win the 2020 ICC U19 Cricket World Cup in Potchefstroom on Sunday by the Duckworth-Lewis (DLS) method.