Is it International Men’s Day or World Toilet Day?

November 28, 2021 by Dimithri Wijesinghe No Comments

Did you know that 19 November marks International Men’s Day? We wouldn’t have known ourselves had it not been for the handful of companies exclusively marketing for men choosing to offer some discounts here and there, which, to be honest, felt like an afterthought. You could almost feel the marketing departments thinking “just throw them a bone”. 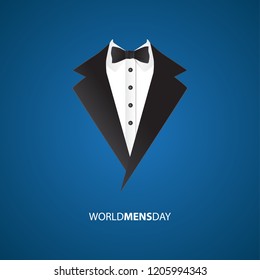 Conversely, there is no way on earth you would have missed International Women’s Day, as your eyeballs get blasted with endless pink-coloured promotions shouting at the top of their lungs. The corporate machine has happily sunk its teeth into International Women’s Day, turning it into a spectacle you simply cannot avoid. However, despite the commercialisation of it all, the day holds value, and it is a day of recognition and respect.

We see 8 March, International Women’s Day, as a time to uplift the women in our lives and everything they have accomplished and overcome. The same cannot be said about the day dedicated to their gender counterpart, however. International Men’s Day is actually not even United Nations (UN)-endorsed, and the organisation celebrates World Toilet Day on that same date. It’s really not all that funny, but it is strange how there’s not more jokes made about this little nugget of information.

To be perfectly honest, for a long time we thought International Men’s Day did not exist. Many wondered what men had to fight for, and questioned if they should have a special day to celebrate their achievements. 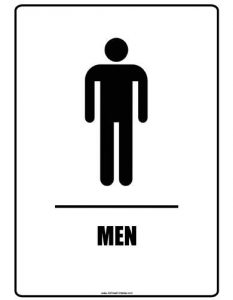 But, if you really look at it, what does it signify? International Men’s Day refers to the recognition of men from all walks of life, who encounter a wide variety of struggles; queer men, trans men, men of religious and racial minorities, men in poverty, and men living with disabilities and mental health issues, who are sometimes in the same boat as women and non-binary individuals, facing their own unique and intersectional challenges in life.

We hear global statistics about how the incidence of suicide is vastly higher among males than females among all age groups in most of the world (Source: World Health Organisation). Most men feel they can’t talk about their feelings, their problems, and their worries without being mocked, teased, and made fun of. There is far less help for male victims of domestic abuse and male victims of sexual violence than their female counterparts. In our country, and in some other countries around the world, the situation where a woman forces a man to have sex isn’t considered a crime of rape. 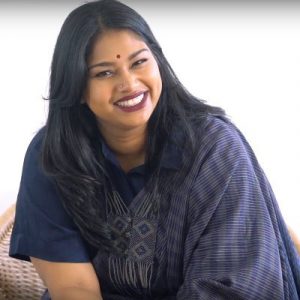 Speaking to policy and advocacy consultant Sharanya Sekaram, she was of the opinion that much of the issues that men face today are a result of the patriarchy, and if we are to dismantle the patriarchy, then the battle would be won.

She also shared that if you look at issues that are brought up in parallel, an example being genital mutilation, if you consider circumcision, it is thought to be done for the purposes of hygiene, whereas female genital mutilation is done in order to curb sexual desire in women. So, if you look at these two issues, for men, it is considered to be done for their perceived benefit, whereas for women it is to exert control. So she said that it cannot be considered that the issues are comparable. 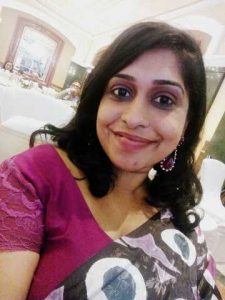 We also spoke to counselling psychologist Dr. Kalharie Pitigala, who also somewhat agreed with Sekaram’s statements about how much can be solved if we were to dismantle the patriarchy. She shared that much of the issue stems from the male ego. “The ego is often a man’s driving force, and they are more reactive than active and are not conscious of their mind and feelings,” she said, adding that the ego denies the freedom to speak of difficulties, challenges, and lends itself to the stigma surrounding expression and emotion.

She stated that this idea that a man must be macho and statements like “boys don’t cry” have resulted in men and boys projecting themselves onto these ideals, and she said that the irony of not paying attention to Intentional Men’s Day itself is evidence of the problem – men do not show interest in marking a day dedicated to celebrate their struggles, because, apparently, real men can do anything and deal with anything by themselves.

Dr. Pitigala said that what the men of our generation need is awareness; awareness that self-love is important, that it is okay to talk about your problems, go to therapy, engage in meditation, find inner peace, and know that it is acceptable to actively do these things.

Because of the male-dominated world we live in, it often feels like it is men’s day every day, but “men have feelings too” shouldn’t be a hot take. This is not a call for a parade for the men, but, much like what Dr. Pitigala pointed out, men often have trouble with self-love, and while it’s the ego’s fault, we could maybe take a leaf out of the very few men’s brands giving promotions on International Men’s Day and reach out to the men in your lives – even just taking the time to talk to your father, brother, boyfriend, or classmate, and listening to them, thanking them for being a valuable part of your life, could make a difference to them.

International Men’s Day isn’t just about celebrating men’s achievements and contributions; it also has the broader aim of promoting basic humanitarian values. It could also, one day, stand for the men who feel lonely, abandoned, or forgotten, for those who have no hope, and who are in difficult positions, unable to call for help because they were not taught how or told that it is okay to ask for help when they need it.

Sympathy is not what we want: Bhoomi Harendran

July 6, 2021 byNews Admin No Comments
Worldwide, many native wildlife species have become locally abundant or have increased in geographic range. In some situations, this has resulted in impacts on human health or livelihood, damage to ec