Is it too late to turn Ceylon into Sri Lanka?

October 3, 2021 by Dimithri Wijesinghe No Comments

Sri Lankans and their apparently never-ending post-colonial hangover have remained a matter of contention for years, mixing in with just about anything we do. One such conversation to do with this post-colonial hangover is the use of the title of “Ceylon” when referring to Sri Lanka. The issue has been raised sporadically by various people, asking the question of whether it is time that we completely abolish the use of “Ceylon” when referring to Sri Lanka. 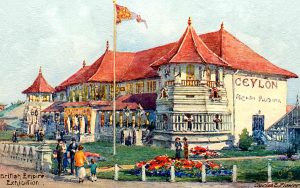 Back in 2011, the Government at the time made the decision to change the names of all state institutions still bearing our former British colonial name of “Ceylon”, and the response was mixed, even though the decision came 39 years after our country was renamed Sri Lanka.

So what does it take to rebrand an entire nation? What is the science of branding that comes into play when you wish to, essentially, reinvent yourself? 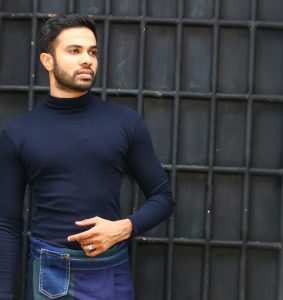 Brand consultant Naveen Abeysinghe shared his thoughts on that matter, providing that the concept of a brand has evolved over time from being perceived as a name, term, design, symbol, or any other feature that identifies one seller from another, to lifestyles, movements, and representations of ideologies.

According to Abeysinghe, the term “Ceylon” is an English translation of the name Ceilão, which was used to name the island by the Portuguese in 1505. It was around 1972 when we settled with the current name (“Sri”, meaning “resplendent” and “Lanka” meaning “island”), marking the transformation to a fully fledged republic.

“Today we have understood that words carry more than one meaning to a person. Words like ‘Ceylon’ may have different connotations to different individuals. Over time, remnants of the colonial past have now been embedded into our identity; we cannot erase away parts of our history, but we can work forward to evolve our nation’s identity,” Abeysinghe said.

He added: “The name ‘Sri Lanka’ to me is an opportunity to position the country as an independent, culturally rich, exotic tropical island. Understanding that we are a diverse nation, it is our responsibility to find ways to build inclusivity into this new identity.”

While Abeysinghe appears to adopt an optimistic outlook on the gradual introduction of Sri Lanka over Ceylon to represent our island, many others were of two minds.

“Because we were in a mighty hurry to get our independence, we never trademarked the word ‘Ceylon’, and now we see Ceylon Tea coming from Africa,” he said, sharing that from a marketing aspect, “not paying enough heed to a well-established brand like Ceylon, which was well known in terms of an established identity over several decades, and then letting go of such an identity completely, is a loss”.

However, with that being said, Rodrigo stated that even if we were to market Sri Lanka as a brand alternative to Ceylon, it is certainly a possibility, but it has to be done in a strategic manner. “In terms of what Sri Lanka Tourism has done, I don’t think it’s effective enough to establish Sri Lanka in the world map,” he said.

He shared that considering this colonial history, it is possibly better to go with Sri Lanka, but in terms of business, he shared that digital marketing has not been used effectively until now to market Sri Lanka and it is more so at the level of creating a new brand, but what that brand stands for is another question. “I don’t think anyone has ever thought of what Sri Lanka as a brand even stands for.”

On the contrary, Ceylon is incredibly well established. “Years of exports has made it so that Ceylon is known to be authentic and vibrant – those are the words that would come to mind when someone thinks ‘Ceylon’. When you say ‘Sri Lanka’, no one knows what to think,” he said. 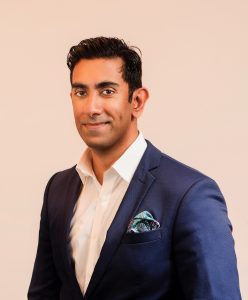 “No one has done enough market research to understand what emotion the word derives, and I don’t think we have done enough of a campaign to evoke any kind of specific emotion to create the correct psychology,” he added.

What do businesses think?

We also spoke to a number of business owners in Sri Lanka who currently operate businesses with large export components and maintain the title of “Ceylon” in their brand identity. Spa Ceylon Ayurveda Wellness Founder Shalin Balasuriya shared his thoughts on the use of “Ceylon” for his own brand.

“When we first conceptualised the brand, we did look at both Sri Lanka and Ceylon, and to be honest, the reality is that while the word Ceylon may have its colonial origins, what pops into one’s head when they think of Ceylon is not contentious colonial times, but rather the best things our country has to offer – Ceylon sapphires, Ceylon tea, Ceylon spices, etc. But when you do a search of Sri Lanka, there are a lot of negative connotations attached to it in the digital sphere,” he explained. 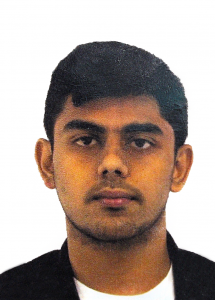 He said that while Sri Lanka has the civil conflict attached to its name, Ceylon remains romantic, representative of an island of beauty. “It conjures up positive emotions and feelings in a person, so it was only natural to choose ‘Ceylon’. When I was seated in a café in Paris, the menu there referred to Ceylon Tea as the ‘Champagne of Tea’ – there is an incredible value attached to that kind of reputation,” he said.

Similarly, Ceylon Condiment Central Co-Founder Sachin Ananda also added that considering that they are spice exporters, it only made sense to use Ceylon in their branding, as Ceylon is almost synonymous with premium spice – the best in the world. Given that their customers are largely based in Europe and the West, Ceylon remains a recognised brand representing quality, authenticity, and something unique.

He said that if we are able to take “Sri Lanka” into the global market in that same way, then certainly that would be incredible, adding that right now, though, it only makes sense to utilise a long-established brand name that is trusted.

Dwelling in the past? 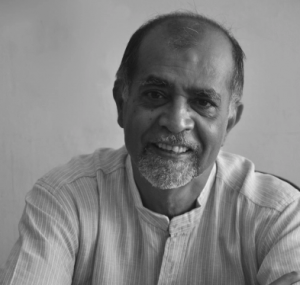 University of Colombo (UoC) Professor Emeritus and political scientist Jayadeva Uyangoda also commented on the use of Ceylon, stating that certain minorities in our country were not in favour of even the use of “Sri Lanka”.

“Sri Lanka as a name was introduced at the culmination of the Sinhala nationalist agenda, where minorities were pushed to a side,” he said, adding that to those communities, Sri Lanka is not a positive representation.

He said that many countries around the world have their own names for our country and also other countries, which is a matter of language. “I do not believe that we should dwell on these past origins, regardless of how the name came to be. Ceylon is a part of our island’s historical legacy. Therefore, we mustn’t discard it simply because we have now denounced colonialism – we should ideally be long past that.”

The word represents a valuable historical meaning to Sri Lanka, and speaking with some members of the public as well, it was expressed that while they would support the use of Sri Lanka as our primary identity, Ceylon remains an important part of our island’s heritage, as it represents our nation’s pride, and the idea of “the best we have to offer” is often attached to the title of “Ceylon”. So perhaps we shouldn’t be in such a hurry to get rid of it.

An increase in domestic violence since opening wine stores?

September 20, 2021 byNews Admin No Comments
In many countries around the world affected by Covid-19, records from helplines, police forces, and other service providers indicate an increase in reported cases of domestic violence, child maltreatm

October 28, 2019 byThe Sunday Morning No Comments
The jazz/pop duo Alba Santos and Aniel Someillan will be performing at Shangri-La Hotel Colombo’s Capital Bar & Grill (CBG) straight through to the month of February 2020.