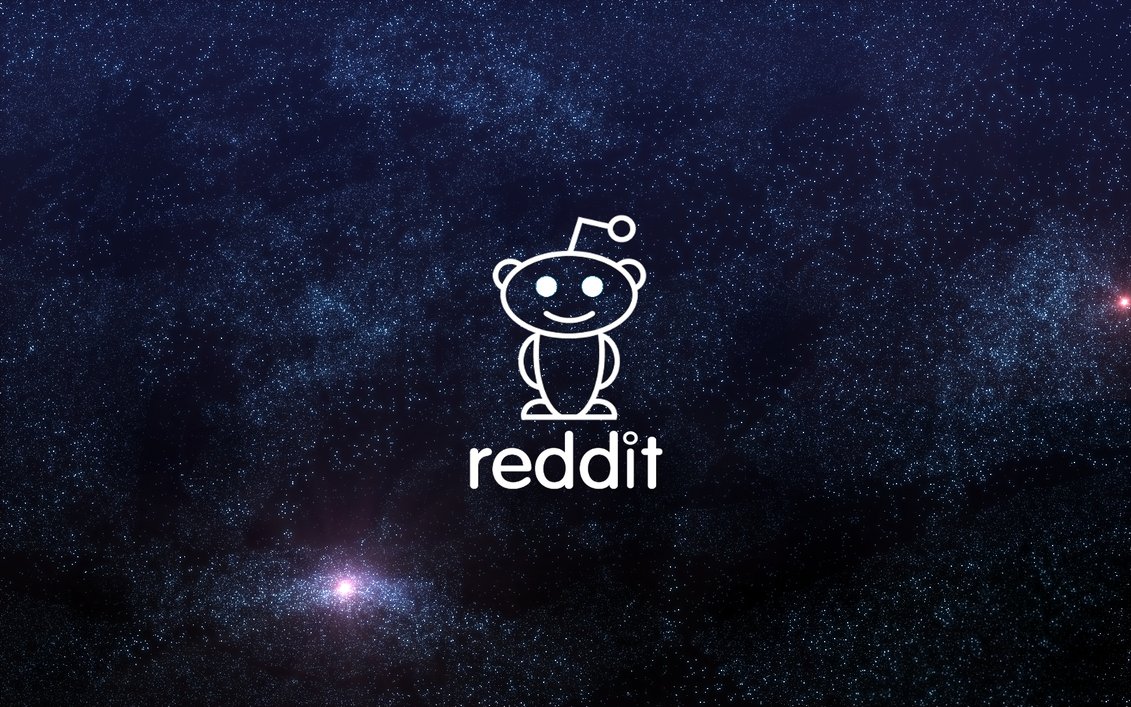 Is Reddit just another social media platform or something more?

Social media platforms used to be few and far between a decade ago, but these days, they are as common as cotton candy at an amusement park. We have gone from only having the choice of using MySpace and MSN to having the choice of using Facebook, Instagram, Snapchat, and so on. The variety of social media platforms we have available these days is amazing, but it is somewhat offset by the fact that many of these platforms are falling as quickly as they are rising.

After all, does anyone still use “KiK” these days? Is Facebook what it once was? Is Snapchat being rendered obsolete by the growth of Instagram? So many questions surround the biggest social media platforms concerning their place on the internet. But there is one that stands out as a key question after recent events: What about Reddit?

Reddit was a company founded in 2005 and has been a major social news aggregation and discussion platform since its inception. It has attracted many online users from all corners of the globe. For those of you who do not use Reddit, you should know that it quite literally has anything and everything present on it. No matter what your interests are or what you want to discuss, there is always a page, or “subreddit” as they call it, on Reddit which will satisfy your criteria.

It sets itself apart from other social media platforms simply because of the sheer size of its community and how interactive they are on every topic that is discussed on the platform. You could talk to other Redditors about your relationship problems, your favourite sports teams, or your interests in bird-watching, and you would find a plethora of users who want to discuss the same thing you want. Reddit is also useful if you want to promote social media campaigns or your own personal pages, as they also have the tools that you can use to build up your image.

But Reddit is more than just about discussing topics – they have had a very real influence on change in the real world. After all, the recent GameStop incident is testament to just how powerful the communities on Reddit can be and what can be accomplished. What started off as a simple discussion on a subreddit called “WallStreetBets” evolved into a full-on economic war between everyday social media users and the most powerful people on Wall Street. The GameStop incident was iconic in not just showing the power that everyday people have when they join forces, but also how powerful and influential Reddit is as the platform which sponsored this movement in the first place.

Reddit is likely to be one of those platforms that will survive the test of time when it comes to the evolution of the internet. Given that it has gone strong since 2005 and has managed to continue racking up more and more users every single year, there is no sign of Reddit slowing down. This is quite unlike the way in which other platforms such as Facebook has been perceived, as they have lost many users in the last few years due to the direction it has taken as a company and the alienation it has had with its users.

We must remember at the end of the day that social media platforms are only as important as we deem them to be. Reddit is the forefront of social interaction between everyday internet users and it shows just how united we are as an online community at times. Ever since I started using Reddit a couple of years back, I have regularly checked into the platform to keep myself updated with the latest that is going on within the community, since it is both a great place for discussion and a great place to get updated on the latest news. For those of you that do not yet have a Reddit account, it would be best if you change that soon.

The real world is still an uncertain place to live in at the moment with the frequent lockdowns that we keep having thanks to the ongoing pandemic, but the online community on Reddit never sleeps and the platform is still going strong on its goal of retaining its position as the most influential social media platform on the internet today.

Discovering the leaders within ourselves : Coping with transitioning from a study lifestyle to a working lifestyle

September 27, 2020 byPavani Jayasinghe Munagamage No Comments
The biggest test we all face tends to come around in our early adulthood years. By that I do not necessarily mean when we leave home to study abroad at university, although I am sure that is also a hu

September 6, 2020 byPavani Jayasinghe Munagamage No Comments
I hope you are doing fine on this gorgeous day. To start off this new month, I would like to introduce you to a very talented and absolutely stunning human who also happens to be the mind behind Koko’