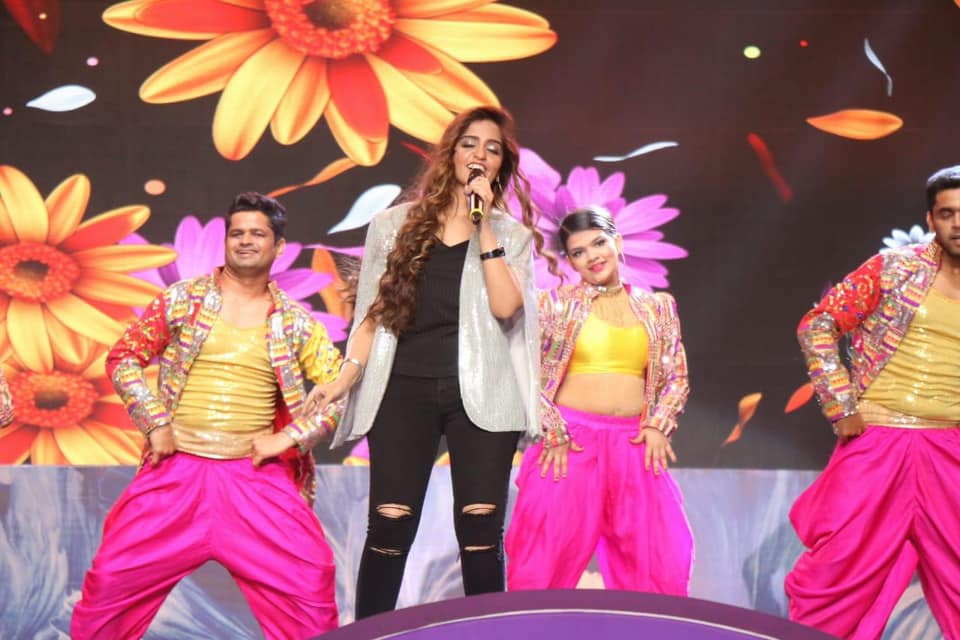 ‘It truly lifted our spirits’: Prasanna Vithanage on IFFI and Lankan filmmakers

January 29, 2021 by Dimithri Wijesinghe No Comments 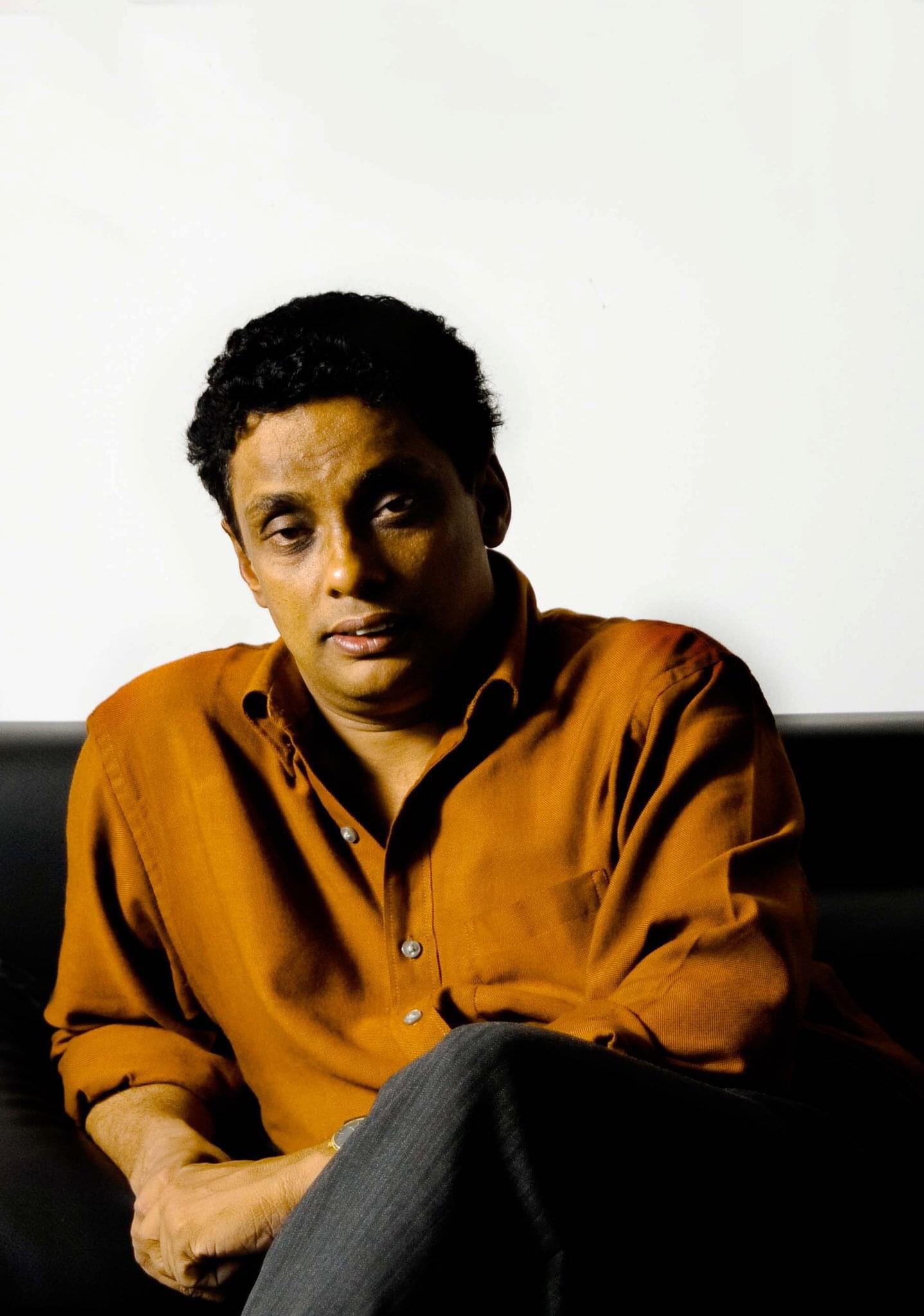 Pioneer of the third generation of Sri Lankan cinema, veteran filmmaker Prasanna Vithanage recently joined the panel of esteemed international judges at the 51st edition of the International Film Festival of India (IFFI), which was held from 16 – 24 January in Goa.

IFFI is recognised as one of the most significant film festivals in Asia, and the weeklong festival aims to provide a common platform for the cinemas of the world to project the excellence of the film art, contributing to the understanding and appreciation of film cultures of different nations in the context of their social and cultural ethos.

Conducted jointly by the Directorate of Film Festivals (under the Ministry of Information and Broadcasting) and the State Government of Goa, the festival, which usually takes place from 20 – 28 November every year, was postponed to January 2021 due to Covid-19 complications, and adopted the hybrid format with both virtual and physical experience.

As part of the jury, Vithanage was in great company – with Argentine filmmaker Pablo Cesar heading the international jury panel and the other members of the jury including the Austrian Abu Bakr Shawky, Bangladeshi Rubaiyat Hossain, and Priyadarshan from India. 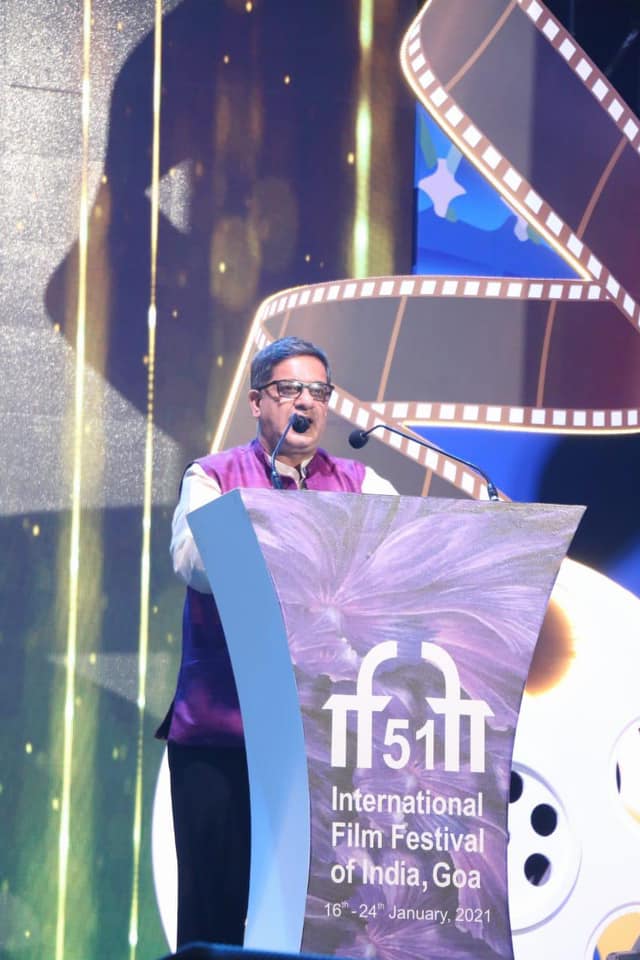 We spoke to the Sri Lankan filmmaker about his experience with IFFI and he said that back in 2013 he was first invited to be a part of the jury at the festival, it was his very first experience at an international judging panel, and after 7 years he was honoured to be invited back. Originally, he was scheduled to travel to Goa to take part in the festival, as it is a hybrid model and there was a semi-physical festival happening; however due to visa and travel complications due to the pandemic, and the requirement of 14 day quarantine perhaps being too much for him, he said he chose to take part virtually.

Vithanage shared the hectic schedule the jurors had to adopt in order to view all the films they would be judging, stating that they had to watch a total of 22 films from January 15 – 22, and averaging at 4 films per day it was a rather difficult thing. However, all the decisions arrived at were unanimous.

He also highlighted that the festival environment evoked a sense of sentimentality, considering over a thousand spectators from around India travelled to Goa to watch these films, and Vithanage said that it felt like a show of resilience, which had all the industry people holding on to the hope that those who love cinema will not let it waste away. “It truly lifted our spirits,” he said.

We also asked Vithanage about his most recent film – Gaadi, which won a Special Jury Award at the 18th International Dhaka Film Festival in January last year, and the challenges he as a filmmaker has faced when it comes to creating and screening their films. He said that one of the major concerns is since everything is virtual there is an increased risk of piracy. With “Gaadi”, since it has not yet had its theatrical release in Sri Lanka, he did not want to risk the film getting pirated before the fact and so he did not allow a virtual screening of it. However, he did state that with the changes adopted, there are some benefits, in particular when it comes to transporting film; what they used to do is carry film reels to festivals or hard disks. However with the festival, they had acquired a server to which filmmakers were given the opportunity to upload their work.

On a closing note, Vithanage did however express that it was a pity not seeing any Sri Lankan submissions at IFFI, particularly considering the subject matter tackled by majority of the young filmmakers – what these films represented was their respective world view, talking about human dignity and suffering at the hands of consumerism, the societal dissatisfaction of the systems in place, travelling to other countries in search of greener pastures, reminding the viewers of the rampant lack of equity and social justice in the world, they are all things we as Sri Lankans can relate to.

He shared that all the filmmakers related their struggles, which all resonated with our collective experience, telling their story from their perspective, and Vithanage wondered why it is that Sri Lankan filmmakers are not creating in this way, when in reality these are very much our experiences as well. He shared that he wondered if it is a lack of interest in these areas, or if they do not think of cinema as a medium for these discussions. Regardless, he hopes that in the future Sri Lankan filmmakers will be taking over film festivals such as this with their work.

November 19, 2021 byNews Admin No Comments
This week we reached out to Amra Razik of @travel_with_queen on Instagram. A native of the city of Kandy, she shared with us how her travel journey started and how her love of travel developed into an

International Day of the Girl Child: Room to Read on empowering the next generation of girls

October 10, 2021 byNews Admin No Comments
11 October marks the International Day of the Girl Child as established by Resolution 66/170 of the United Nations (UN) General Assembly in 2011, and in celebration, this week Brunch decided to take a