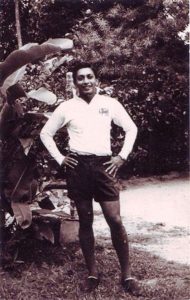 Kandy sports have new hopes for the new year of 2022, amid new variants of Covid-19, new fears, and new warnings. There were months of no sporting action of any kind in the last year. Yet in this year, Kandy has a big hope that it will do well at both school and club sports in the island.

Today the Kandy Sports Club (KSC) is considered to be the king of local club rugby. They have won the League, Clifford Cup, and the Sevens tournament for many years, a feat no other club has achieved so far. KSC is the only club out of Colombo that sustains the game in this manner.

Recently KSC played a friendly match with Sri Lanka Army, a great starter. A few days back, schools had a sevens tournament in which Trinity College won the Cup, Sri Rahula the Shield, Vidyartha the Bowl, and Dharmaraja the Plate. 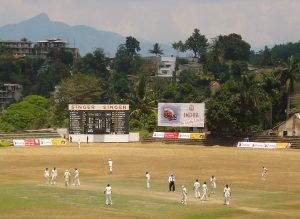 A cricket match being played at the Asgiriya Stadium, Kandy

Many Kandy schools are involved in all-island cricket despite they have no grounds of their own. There is still hope for inter-club cricket success as the Kandy District Cricket Association is now in full swing.

Football was at one time the most popular sport but now it has sadly taken a back seat in Kandy, once a powerhouse of Sri Lanka’s club football.

Hockey in Kandy too, in spite of not having a proper playground, excels historically. Both girls and boys schools here play really well at the all-island level. Club hockey is too back in action.

Sadly, no one cares now about Kandy cue sport, once a highlight in upcountry sports. 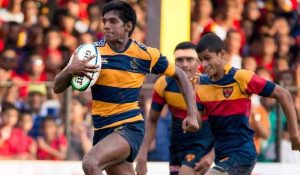 Swimming has caught up in recent times, thanks to schools such as Mahamaya Girls College, Hillwood, and Trinity. Dharmaraja and Kingwood have also taken to it producing several top swimmers.

Boxing remains popular among schools here. Trinity had been the first school which took to it, in 1906. Others like Peradeniya Central, Sarasavi Uyana, Dharmaraja College, Vidyartha, and Kingswood are also doing well.

All Kandy schools have athletics as part of their curriculum and are doing reasonably well. 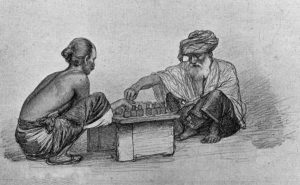 With regards to badminton, there is a notable lack of interest. The authorities must look into the matter seriously and try to promote the racket sport here.

Volleyball, the national sport, needs support in Kandy to expand and excell.

Basketball continues to produce talented players and most of the schools that play basketball have done well in the past.

Cycling, once an extremely popular sport in Kandy, had seen many great races in the past. In the early days, there was a cycle race from Kandy to Matale, and back.

Tennis too was and is a popular sport here. It was the Kandy Lawn Cub, which is now defunct, Kandy Garden Club, and the University of Peradeniya that used to give their best for the sport. Trinity and Hillwood Girls College are also involved in tennis in a big way.

Trinity College gives a big hand for golf in Kandy. It has produced some top golfers. The Victoria Golf Club, located on the outskirts of Kandy, is one club which gives a lot of boost to the sport. 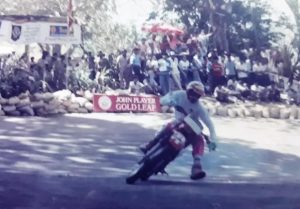 Kandy was once a top motor sport promoter in the island. After 13 years, the region has had the Kotmale Hill Climb recently thanks to the Senkadagala Motor Sports Club.

Indoor games such as chess and carom are also at their best, especially in schools here, and have produced top players.

A talk with Vinothen John!