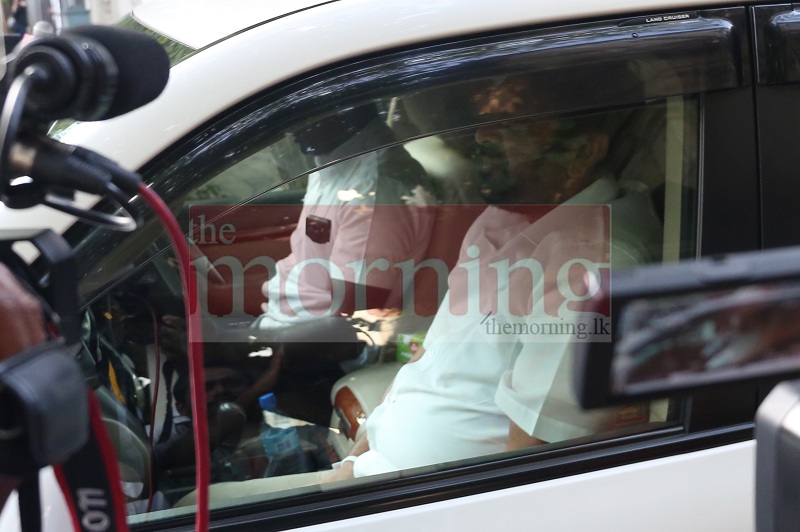 Karannagoda grilled for over 8 hours

Former Navy Commander Retired Admiral Wasantha Karannagoda was questioned by the Criminal Investigations Department (CID) today for over eight hours over the abduction of 11 youth.

Karannagoda was ordered by court to appear before the CID today. However the Supreme Court issued an order preventing the CID from arresting him.

Prices of over 25 goods stabilised for three months: Trade Ministry

February 3, 2021 byLahiru Pothmulla No Comments
The prices of over 25 goods including rice, flour, sugar, canned fish and face masks would be stabilised for a period of three months from February, the Ministry of Trade said today.

March 16, 2021 byNews Admin No Comments
Charging a conservation tax of Rs. 98.76 as part of the entrance fee to national parks (NPs) would allow the Department of Wildlife Conservation (DWC) to generate the required allocation for mitigatin