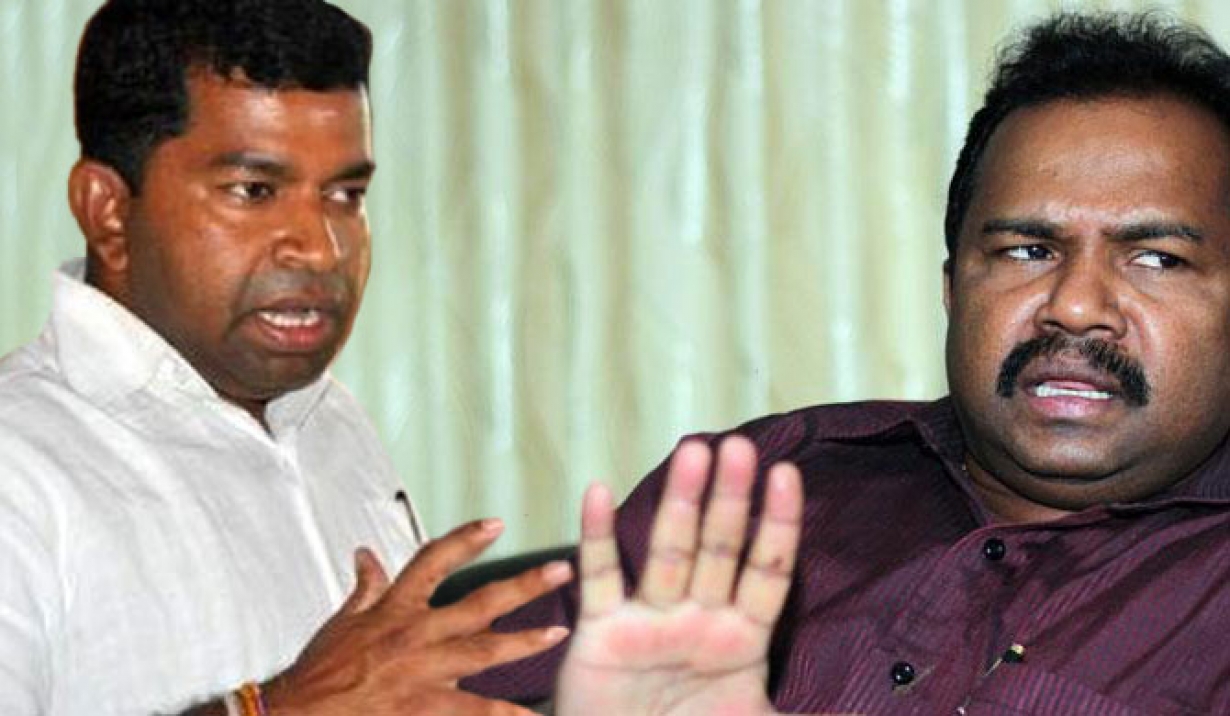 Amman said that he had made a request to Prime Minister Mahinda Rajapaksa to secure the release of Pillayan.

Amman said that he hopes his new party and the TMVP will be able to work together in the East.

Amman and Pillayan were both part of the TMVP during the war, but they split following strong differences of opinion.

Pillayan was arrested in 2015 and jailed over the murder of former Tamil National Alliance (TNA) Parliamentarian Joseph Pararajasingham.

August 10, 2021 byNews Admin No Comments
The Sri Lanka College of Obstetricians and Gynaecologists (SLCOG) urged pregnant women to obtain the Covid-19 vaccine at the nearest hospital or clinic.dini

July 12, 2021 byNews Admin No Comments
A number of trade unions representing several sectors have decided to launch islandwide trade union action tomorrow (14) and on Friday (16) in protest over the current Government’s alleged attempt to