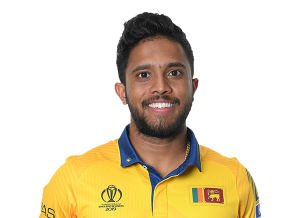 Kusal Mendis was suspended for six months from domestic cricket

The controversial Kusal Mendis who has been suspended from cricket for breaching the bio-security bubble in Durham, England during a series in June, is to leave his long-time club CCC to join the adjoining SSC, it is reliably learnt.

A highly-placed figure in Sri Lanka’s sports, who is also a former Captain, is said to be behind the alleged transfer.

Mendis, along with Danushka Gunathilaka and Niroshan Dickwella, received a one-year ban from international cricket and six months ban from domestic cricket.

They trio may most likely be able to play domestic cricket from January next year.

Cricketer’s Colombo wedding could be a hot spot