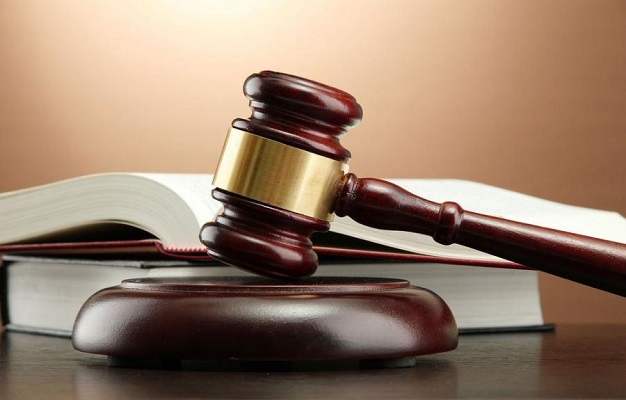 February 7, 2021 by Madhusha Thavapalakumar No Comments

Lanka Realty Investments PLC, who acquired a controlling stake of On’ally Holdings PLC in December last year, has been advised by legal authorities to not declare dividends from On’ally’s company cash, The Sunday Morning Business learnt.

However, On’ally Board of Director Priyal Jayawardena told us that the legal authorities have permitted declaration of dividends in a normal orderly manner.

According to Jayawardena, the direction from legal authorities come amidst Lanka Realty’s attempts to declare dividends from recently acquired On’ally’s total company cash of Rs. 600 million.

Meanwhile, in a separate filing, Renuka Capital PLC announced that it has sold and disposed of 40,754,820 Ordinary Shares (43.821%) held by the Company in On’ally to Lanka Realty at a value of Rs.30.20 per share on the Colombo Stock Exchange. Before the selling of shares, Renuka Capital was the second largest shareholder of On’ally.

Before the acquisition by Lanka Realty, Jayawardena stated that the Urban Development Authority (UDA) had a shareholding of about 47% in On’ally and the Chairman of UDA was the Chairman of On’ally too.

“The company has been trading in an orderly manner. In late 2017, Founder shareholder of the company, along with another shareholder had expired. We were made to understand that most of the shares of one of these people have been acquired by Renuka Holdings. So both together, they had about 35% of the total holdings of the company. We were made to understand by outside parties that there were malpractices that have occurred at the time of selling of that particular 35%,” Jayawardena added.

Due to the acquisition of 35% within a short period of time, Renuka had been required to go for a mandatory offer to acquire more shareholding, which made them pretty close to the shareholding of UDA at On’ally at that point.

As a result, UDA was required to go for a share issue which they had already started.

“We said neither UDA nor Renuka will participate in the share issue because it was purely for the benefit of increasing public shareholding. Shares were totally subscribed. New shareholders entered to On’ally in which we were okay,” he noted further.

“One of the shareholders who had valued the share at the mandatory offer has purchased from the market the shares, and it was one of the directors of Renuka. We felt at that time that this is a private transaction that will affect the minority shareholdings. We raised this at the board level. Suddenly, Lanka Realty acquired Renuka’s On’ally shares.”

“They already went to court to prevent our AGM from being held after exercising our right as shareholders, and the court didn’t give any of that. We got appointed to the board, we are the majority shareholders, we have a 50.8% mandatory offer today. We bought from six different people from the market to get the majority, Renuka holdings never had the majority either.

We are a property development company and that’s where our expertise is. This is a 30+ year old property and we think that we can add a lot of value to the asset. We are delighted to work closely with the UDA and to ensure that the government makes it more valuable than what is today,” Jamaldeen added.

Flights banned only from India: CAA

May 13, 2021 byNews Admin No Comments
Civil Aviation Authority of Sri Lanka (CAA) Air Transport and Economic Regulations Director Rayhan Wanniappa said that Sri Lanka has only imposed a ban on flights from India, and not from any other co

July 21, 2021 byNews Admin No Comments
Sri Lanka’s regulator for Anti-Money Laundering and Countering the Financing of Terrorism (AML/CFT), the FIU, imposed penalties amounting to Rs. 3 million in total for the period from 1 April 2021 to