Large haul of narcotics worth Rs. 6 b seized

The navy seized a large haul of heroin and crystal methamphetamine also known as ‘ICE’,  this morning, after a successful naval operation in high seas about 600 nautical miles (1111km) away from Sri Lankan shores.

The stock containing over 330 kg of heroin and over 50 kg of “ICE” were valued at approximately  Rs. 6 billion.

According to Navy Media Spokesman Lt. Commander Isuru Sooriyabandarasaid the suspects were arrested based on a tip off received from the Police Narcotics Bureau (PNB). 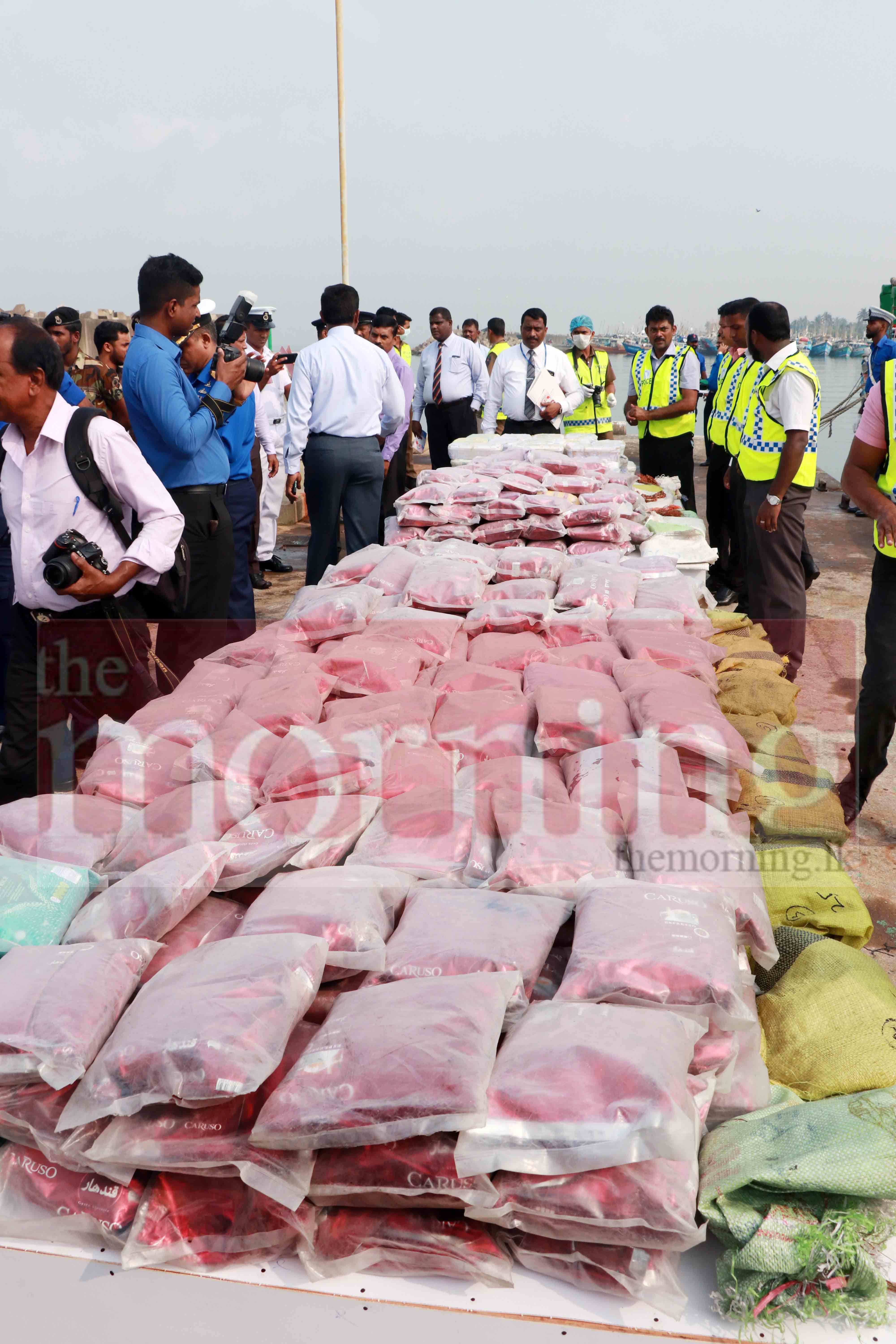 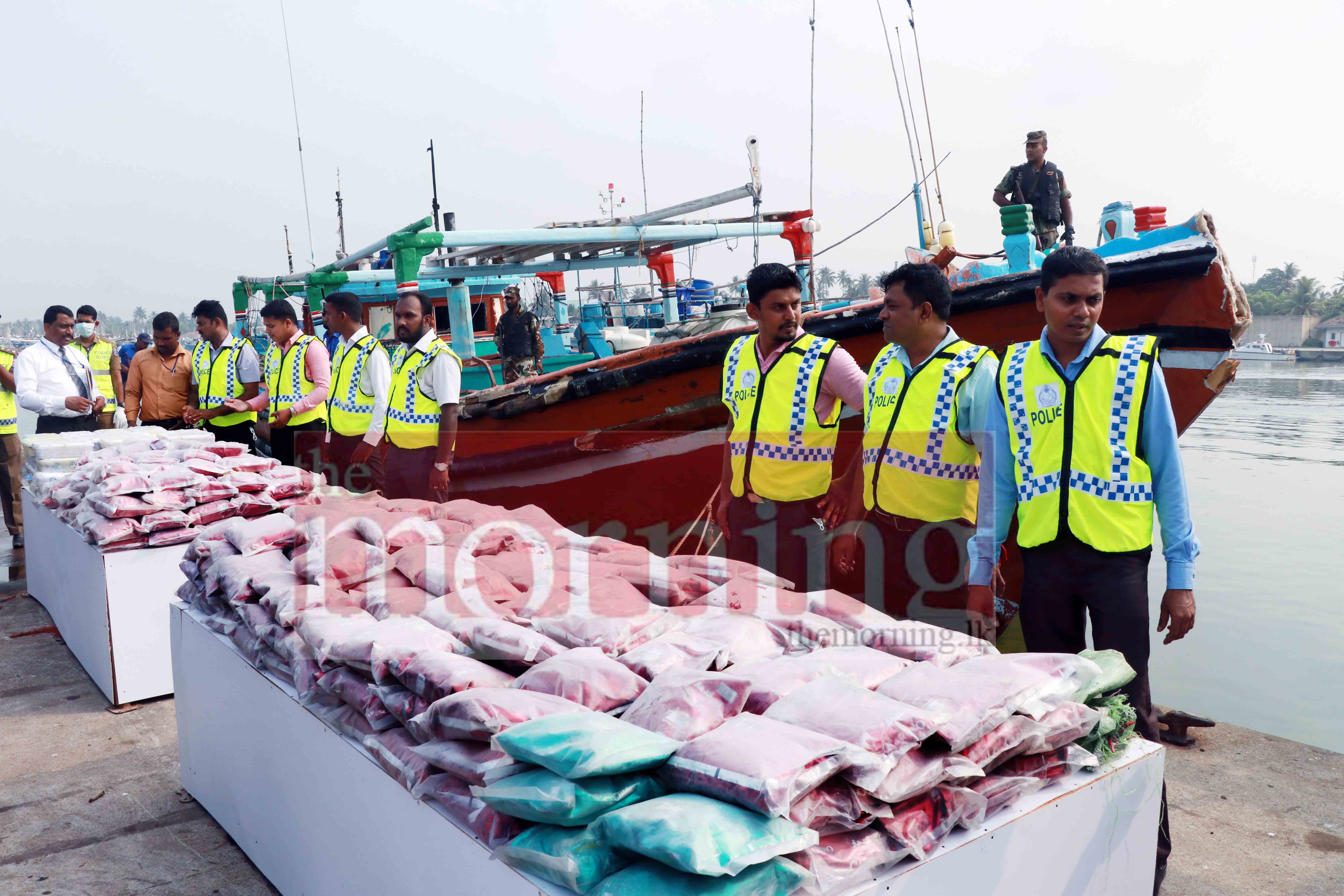 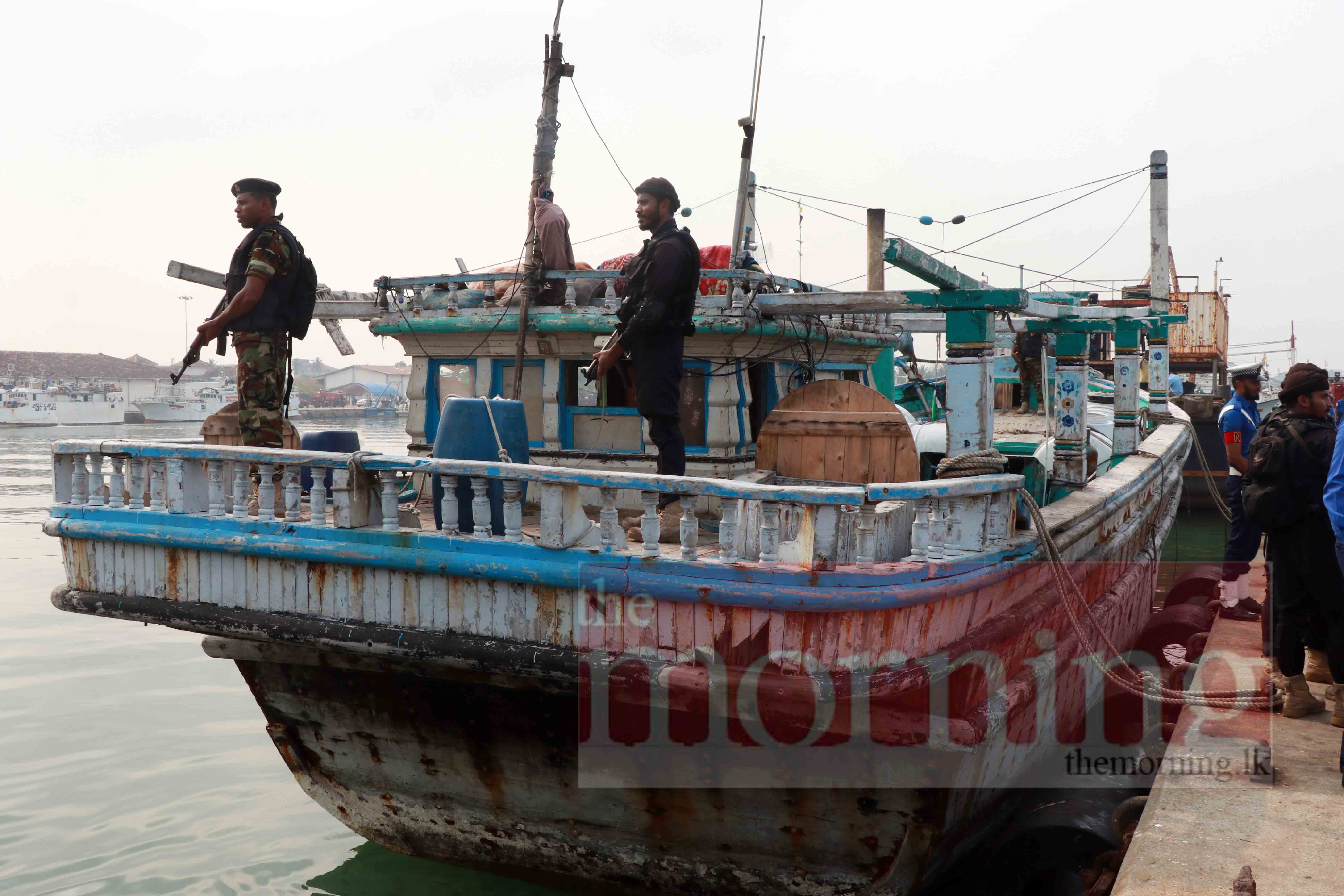 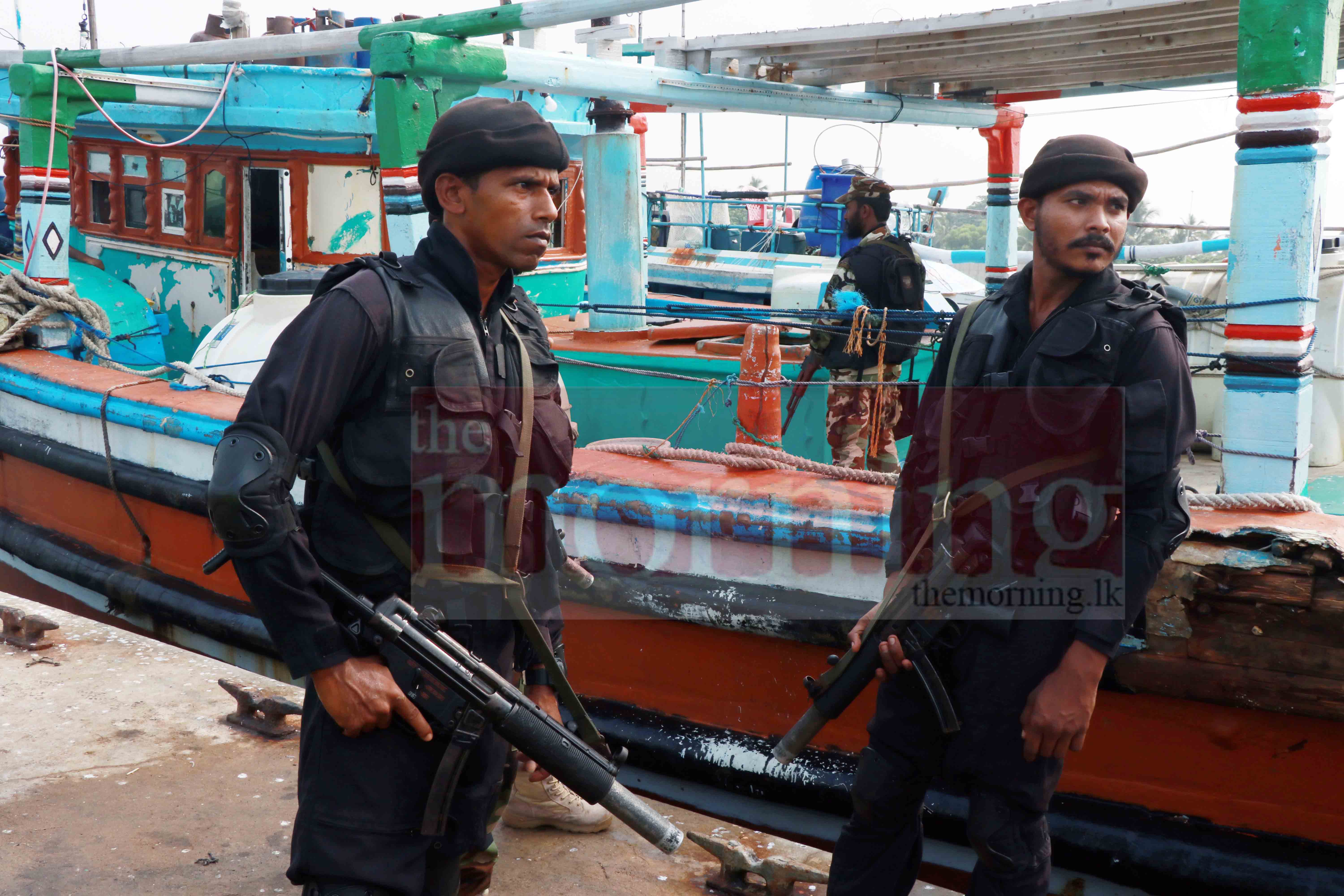 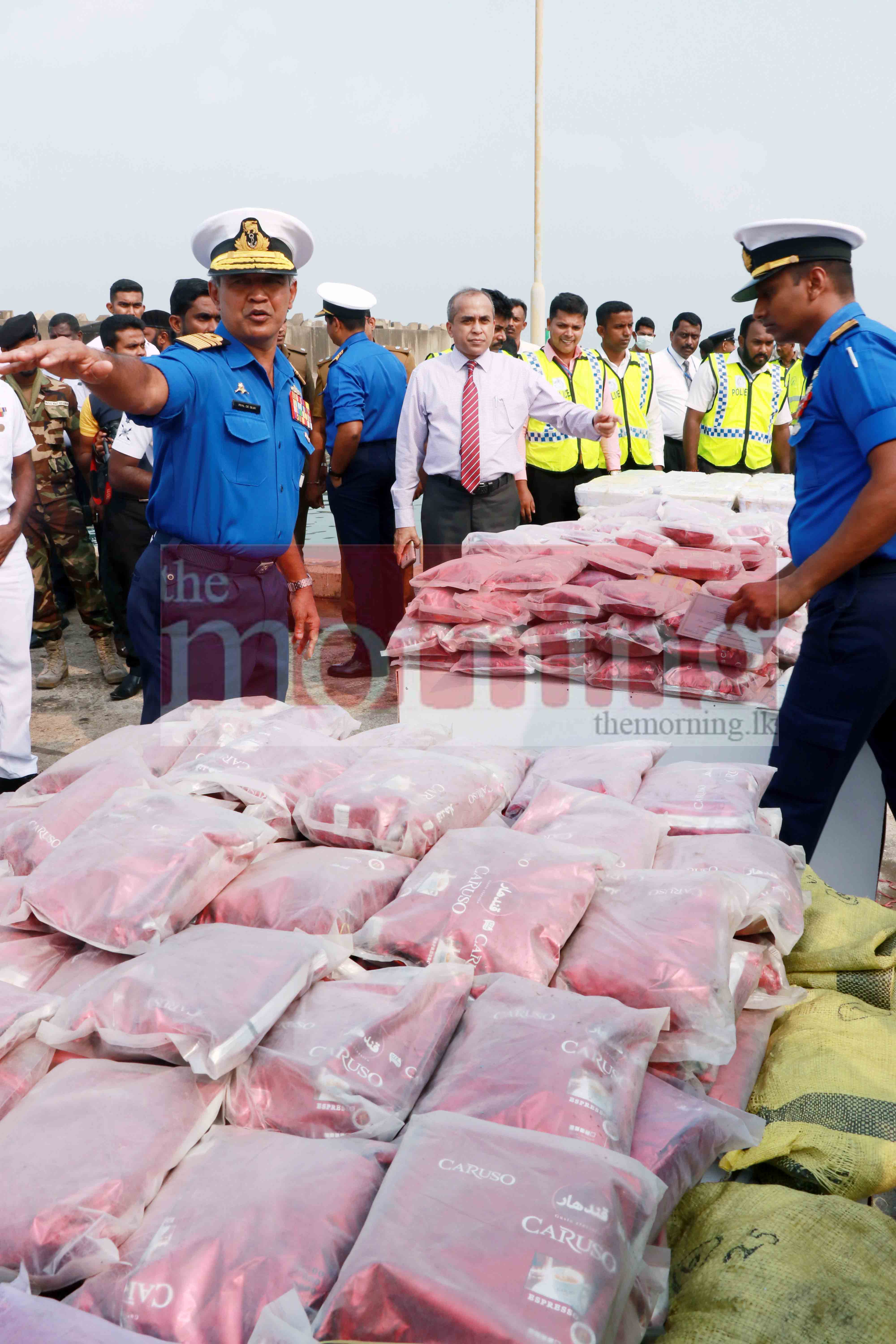 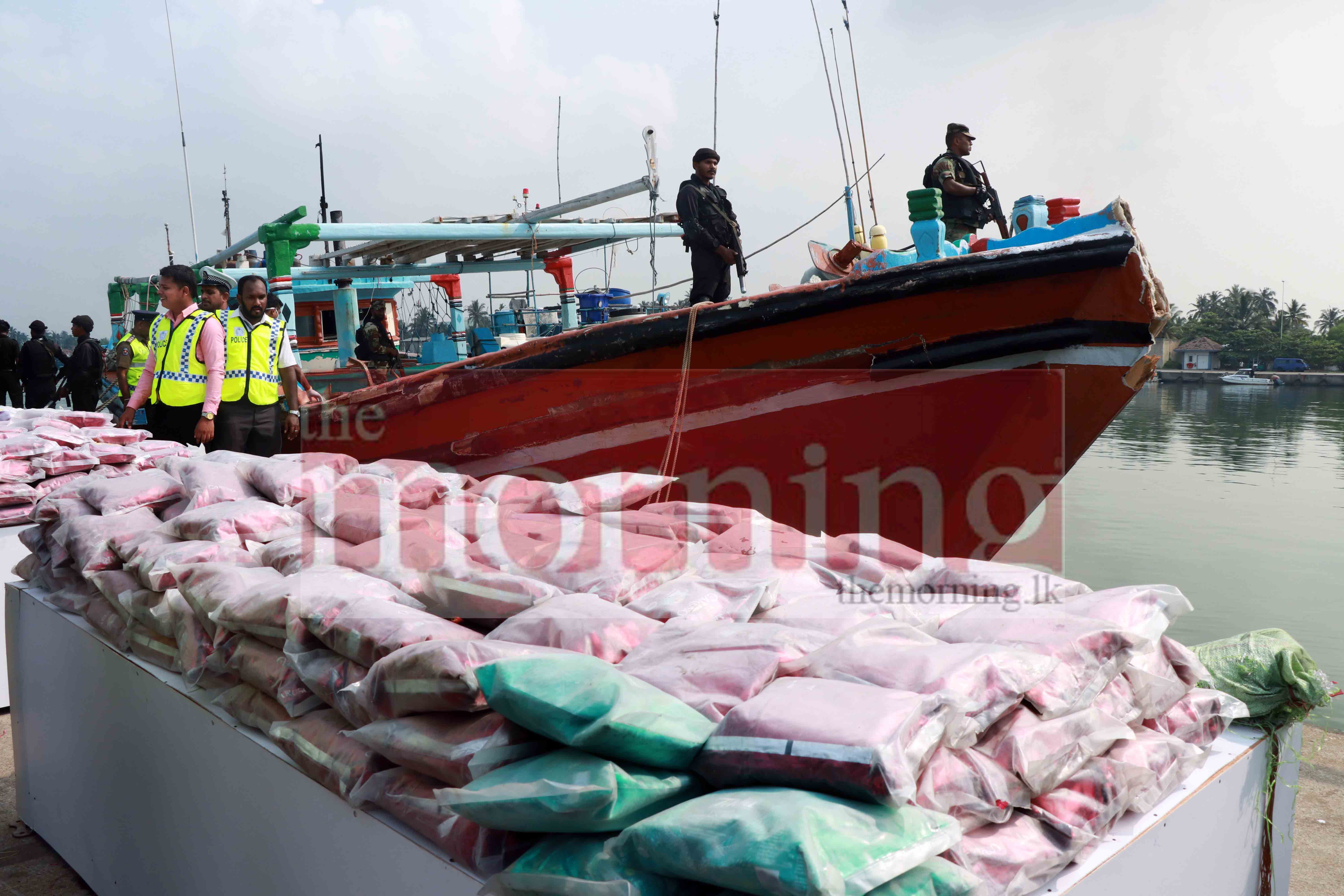 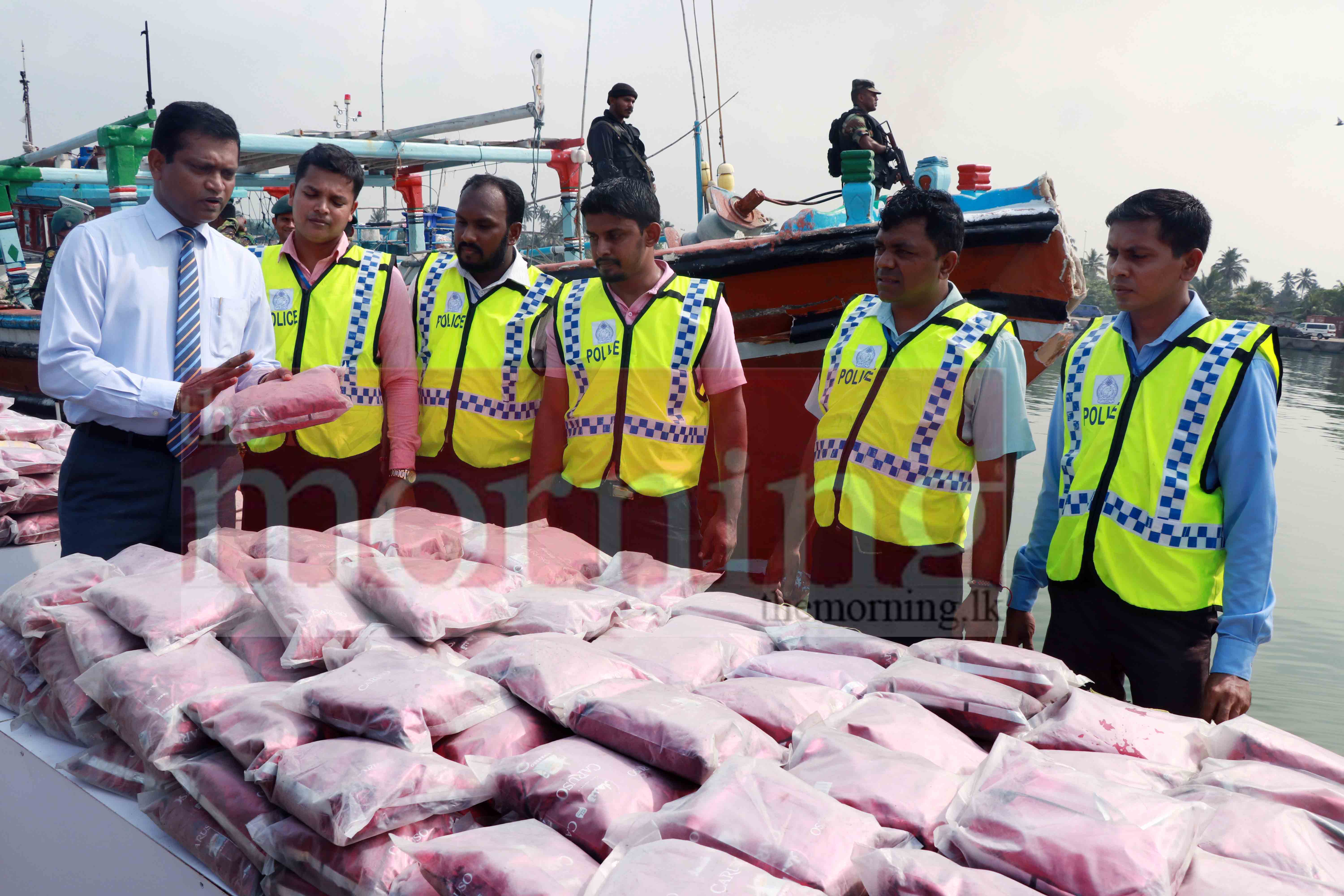 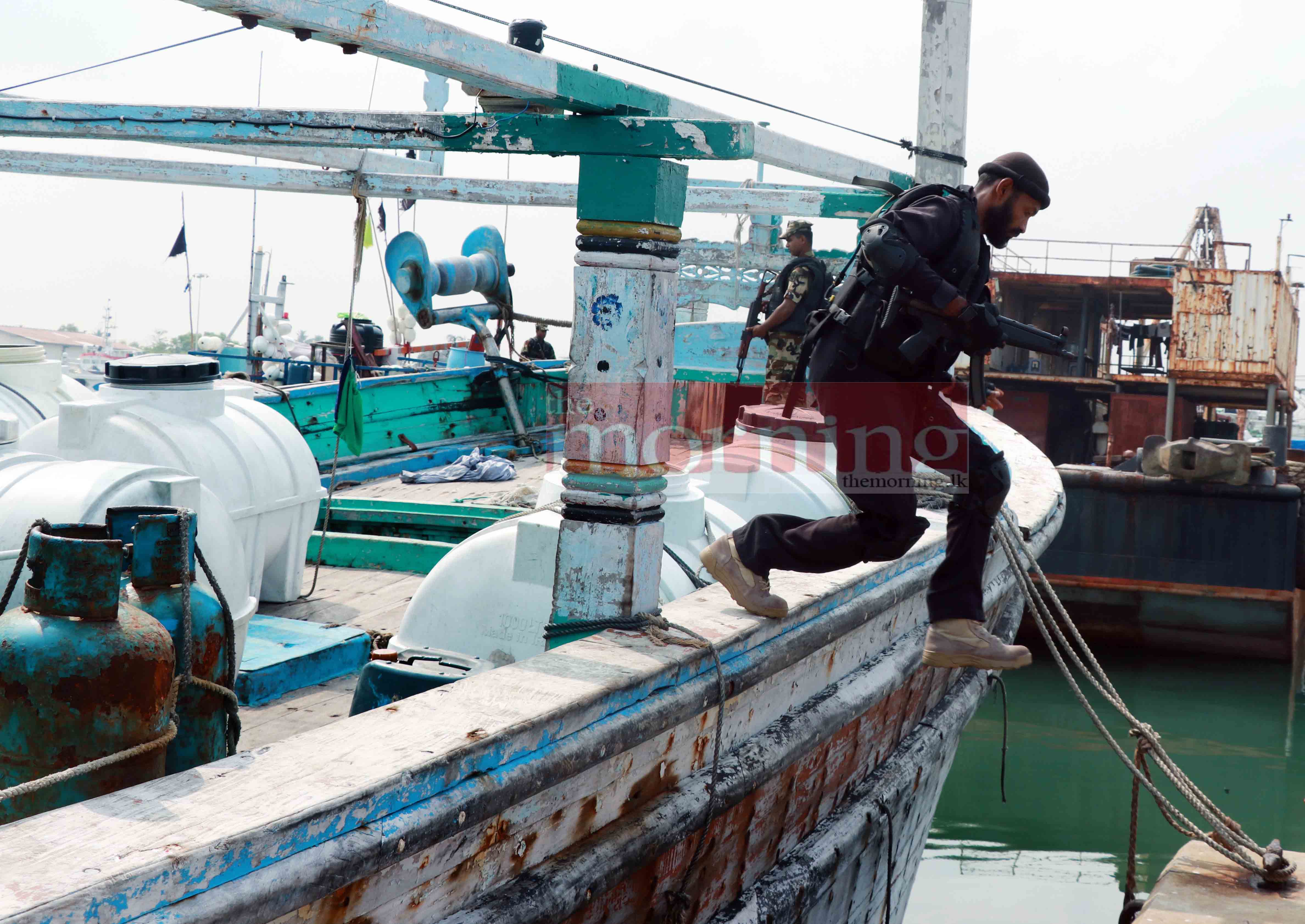 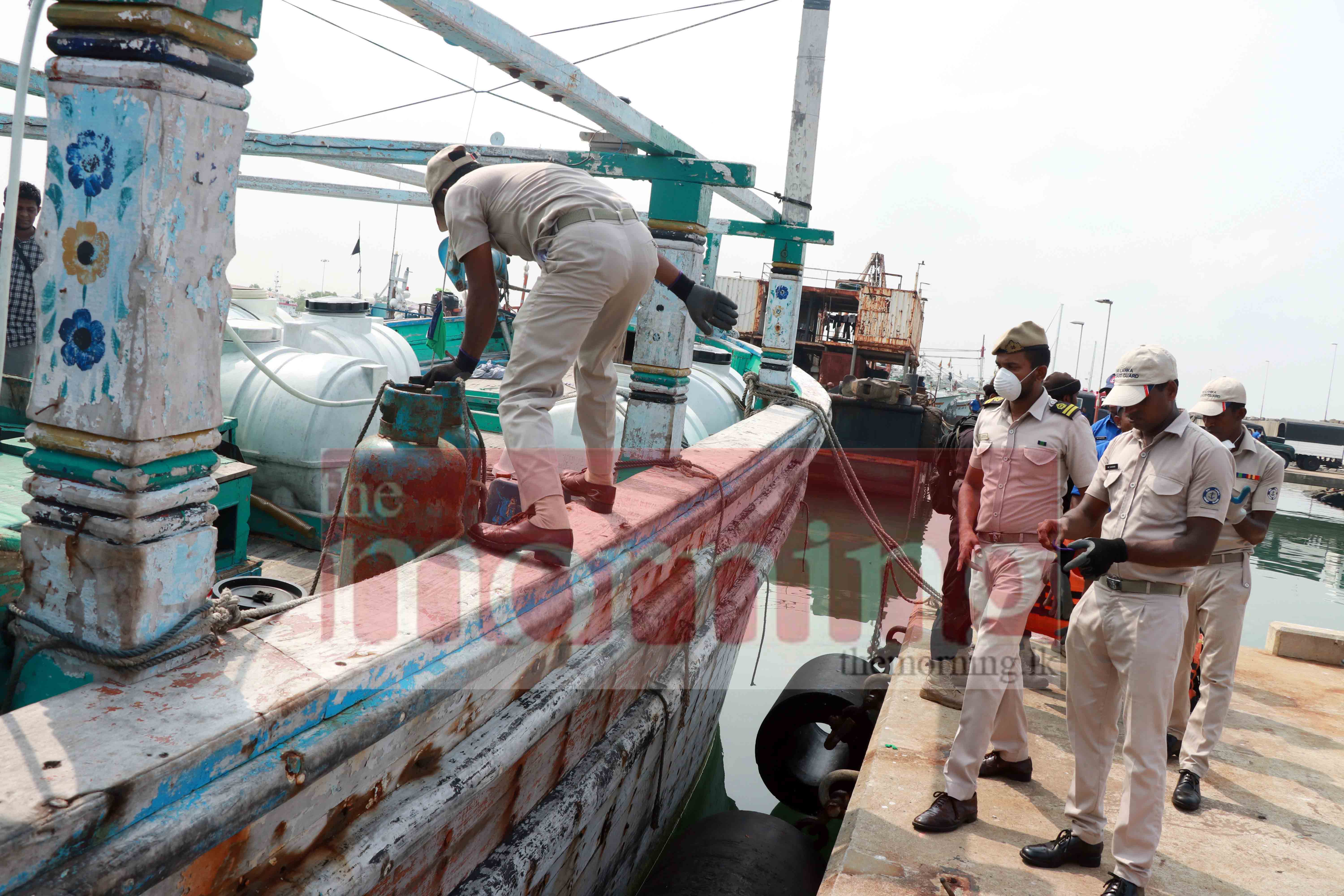 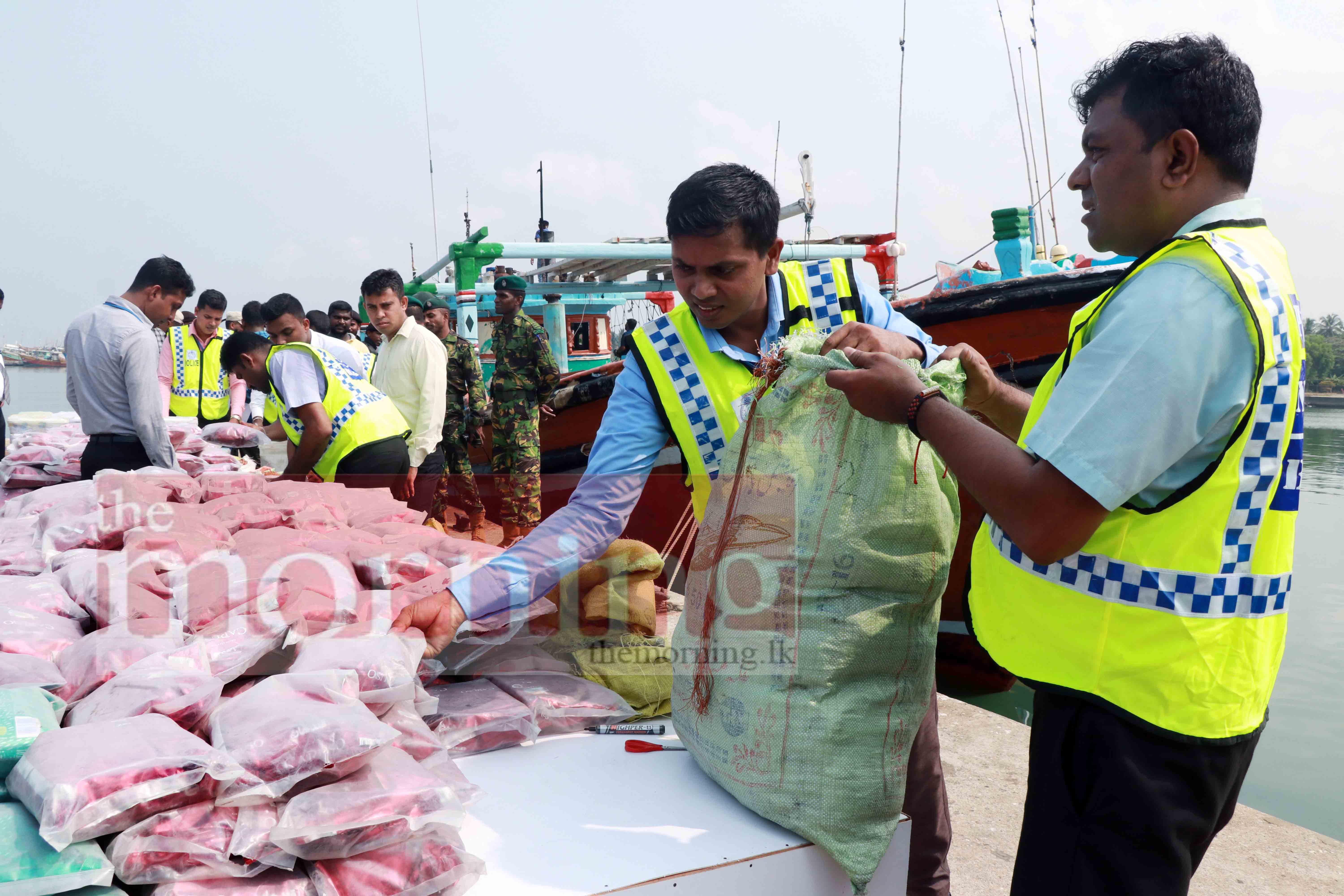 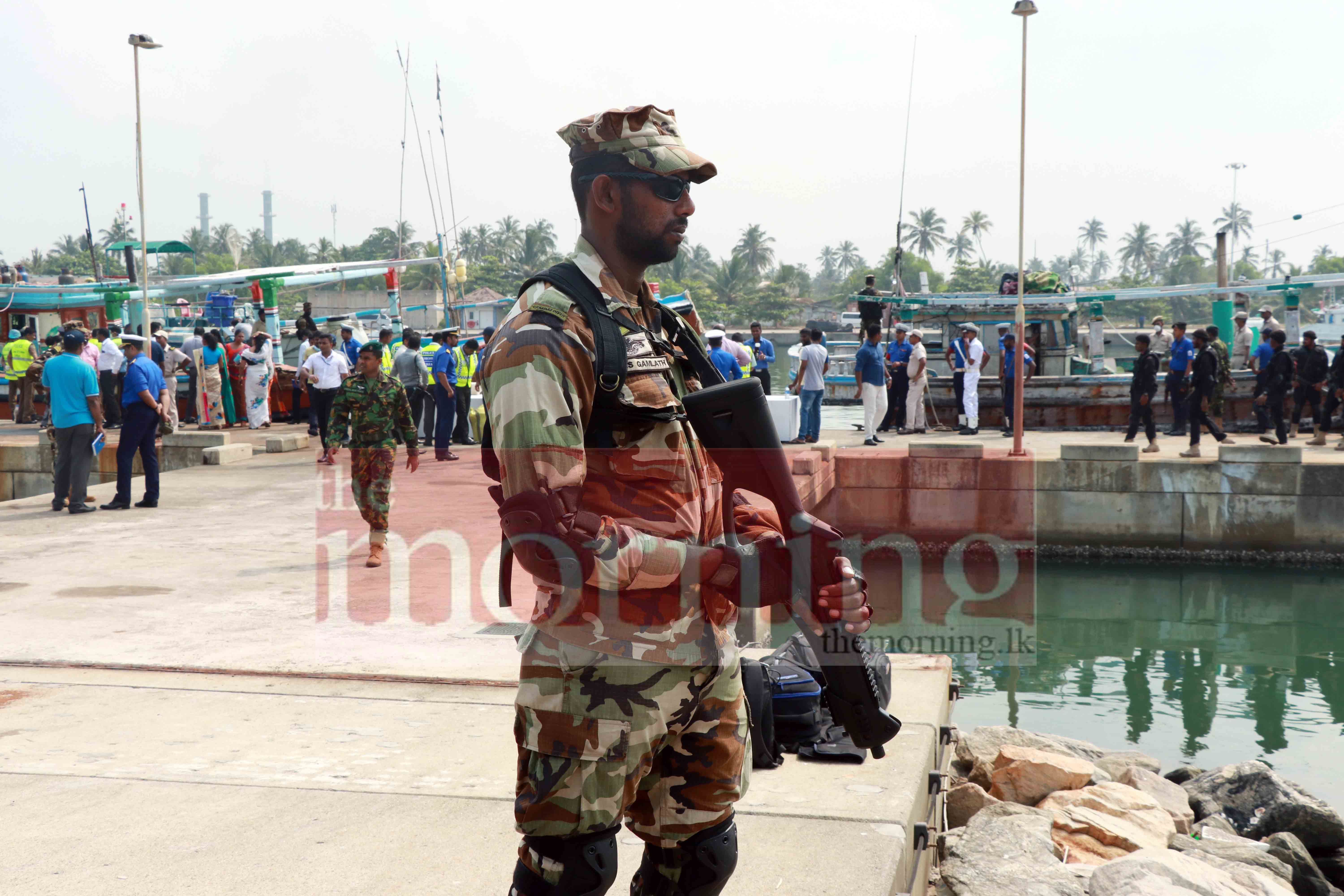 June 15, 2019 byRandev No Comments
Sri Lanka, on Saturday celebrated the International Day of Yoga with the participation of hundreds of people, including politicians at an event in the capital Colombo.

February 16, 2021 byMihi Perera No Comments
The Joint Development Officers' Center held a protest march at the Lipton Roundabout in Colombo on the 15th and a protest march near the Kollupitiya Junction demanding the government to back date and