LGBT discrimination by Sri Lanka Police: Violation of their own laws in training?

August 6, 2021 by Dimithri Wijesinghe No Comments

This past week, a video clip was shared widely on social media of a counsellor being discriminatory against the LGBT community at a training session with the Sri Lanka Police in Kandy. 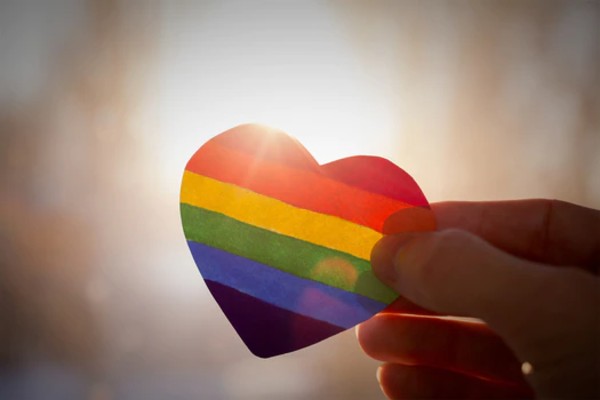 The video featured counsellor Ama Dissanayake inciting her audience to declare loudly that they, as parents, do not wish for their children to “fall prey to a homosexual”. Amongst other things, she goes on to also claim that if everyone was to engage in same sex relationships then “you or I won’t be here” as a man and woman must come together to procreate.


Ama Dissanayake, who declares on her social media that she is a national trainer and lecturer in positive thinking, stress managing, author, script writer, and compere, has made similarly discriminatory statements in the past, notably via her YouTube channel.


Despite the World Health Organisation (WHO) explicitly stating in the International Classification of Diseases (ICD) list that “sexual orientation by itself is not to be considered a disorder”, and in 1994, the UN Human Rights Committee having declared that laws criminalising consensual same-sex relations between adults are in violation of international human rights law, Sri Lanka continues to discriminate against LGBT persons. 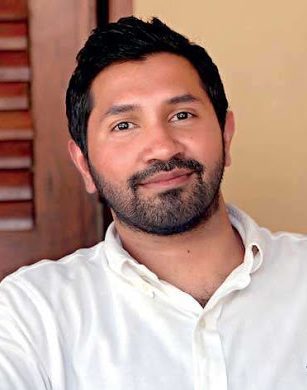 We reached out to lawyer and iProbono Equality Director Aritha Wickramasinghe with regards to this matter where a counsellor is making such harmful statements at a Sri Lanka Police training session.


Wickramasinghe stated: “It’s a training given to the Sri Lanka Police that is spreading misinformation, discrimination, and hate against a marginalised community. So the Police could be in violation of the right to equality and the non-discrimination provisions as this is their training programme.” He added: “The Attorney General has held on several occasions that discrimination against LGBT individuals violates the Right to Equality under Article 12 and the Freedom from Discrimination under Article 12.1 of the Constitution.”


Sharing further about the duty that befalls the Sri Lanka Police, he added: “The Sri Lanka Police have a responsibility to uphold the constitutional rights of citizens, including when conducting their training because their training has a direct impact on how they conduct their duties.” He further noted: “LGBT individuals risk becoming victimised and persecuted because of this training. And this training proves that homophobia is being institutionalised in police education.” 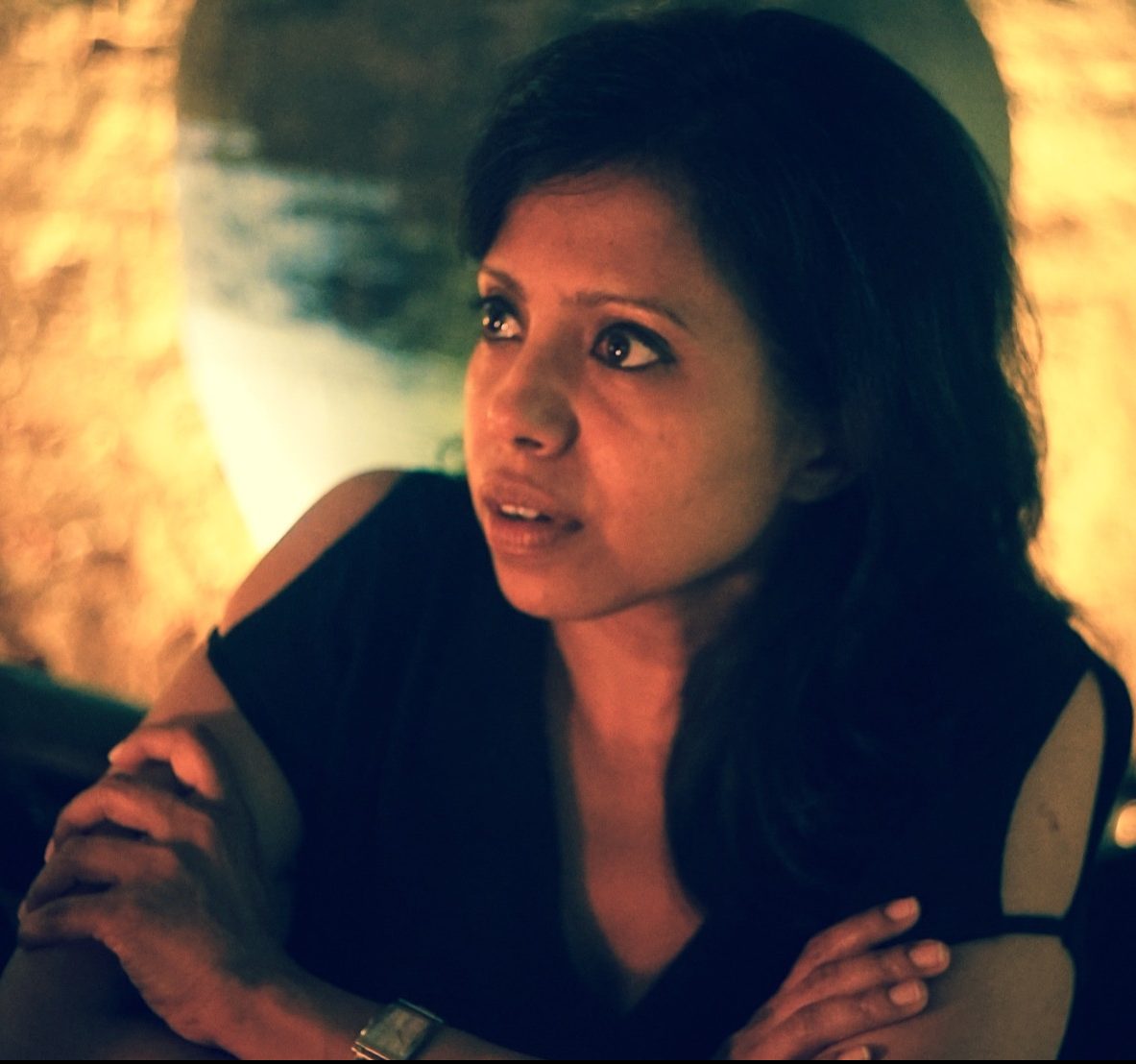 Speaking to human rights lawyer, advocate, and former Human Rights Commission of Sri Lanka (HRCSL) Commissioner Ambika Satkunanathan, “the Human Rights Commission should inquire into this and call for an explanation from the police as to why they organised training programmes that spread hate towards LGBTIQ persons and dehumanizes them. HRCSL should instruct the police to immediately stop conducting the programmes. Such training does not adhere to basic human rights standards and could be in violation of Article 12 of the Constitution which states everyone is equal before the law and has a right to equal treatment before the law.”


The Sri Lankan Government has made conflicting statements about their stance on the LGBT community over the years. However, reportedly, following this incident, while declaring that he is unaware of this specific incident regarding the statements made by the counsellor, Cabinet Co-Spokesman Keheliya Rambukwella stated that while discussions are ongoing with regards to LGBT rights, constitutionally, it is not recognised. He stated that considering the Sri Lanka Constitution, it is not permitted and while the matter has been discussed many times, as of now, it is not legalised. He added that he was not aware if the Police were acting against any LGBT activities.

April 5, 2020 byBernadine Rodrigo No Comments
Sri Lankan Psychologists come together during the nations Covid 19 outbreak to be of service to society free of charge.

Navigating COVID-19 at the workplace: A webinar by the British Council Library

February 1, 2021 byNews Admin No Comments
COVID-19 has immeasurably affected how we live, and work. With the whole world not being able to work remotely, the healthy workplace is now more important than ever.