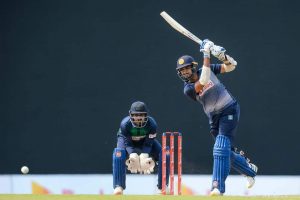 The batsmen featuring in the first three games showed performances that may not be enough at the top international level, though bowlers showed a lot of promise.

Shanaka alone scored 84 and 48 in the two games, top-scoring for his team both times, but the manner in which he threw his wicket away will be a matter of concern, as the Skipper is expected to be a finisher and match-winner, even at the international stage. In the photo is Shanaka in action on Friday (13) in their game against Greens. 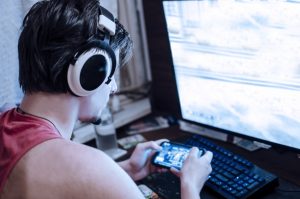 Well-known e-sports company, Gamer.LK, has announced the ‘Singer Esports Premier League 2021’. It is said to be Sri Lanka’s largest e-sports league where competitors can play from home, for a prize pool of Rs. 1 million. The franchise-based ‘PUBG Mobile league’ will consist of 12 teams/franchises with over 2,000 e-sports athletes being expected to participate in it. Gamers can visit epl.lk to get further details and register for the open qualifiers. Registrations will close on Saturday, 21 August. The qualifiers will begin on 28 August.

“The format we have introduced this year enables any gamer across the island to compete and get recruited into one of the 12 franchised teams. With Rs. 1 m up for grabs and the chance to play with Sri Lanka’s top e-sports talent, we’ve created a clear pathway for any aspiring e-sports athlete to reach the top and be rewarded for it,” said CEO of Gamer.LK and the founder President of the Sri Lanka Esports Association Raveen Wijayatilake. E-sports had been recognised by the Sports Ministry in 2019 as the country’s 70th national sport. 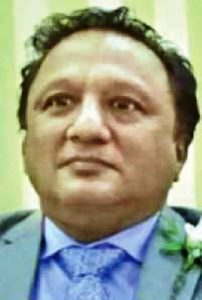 One of the finest rugby players to have graced the game and a favourite product of Isipathana College, Colombo, Sheham Siddik passed away on Friday (13) after contracting Covid-19, at the age of 57. He was one of the top ruggerites to emerge from Isipathana where he played as a front-two-forward from 1979-82. His first club was CR & FC where he gave his best as a hooker and became the first Isipathana product to lead CR, in 1989. Later he crossed over to Kandy Sports Club by the year 1992 and gave his best, again as a hooker. He also played for Sri Lanka with pride. May his soul rest in peace! His Janaza took place on Saturday at Oddamavadi.

(By Hafiz Marikar in Kandy)

September 13, 2018 byRevatha No Comments
The opening batsman has sustained a lower-back injury in UAE