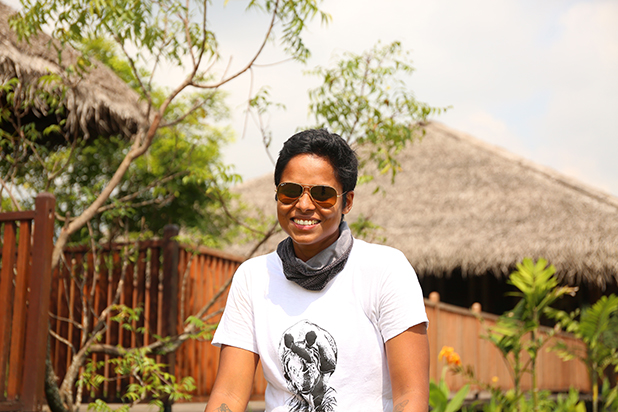 Looking Out for the Little Ones

An Indian Food Festival at the Mövenpick Hotel Colombo

February 6, 2019 byRandev No Comments
In collaboration with Sofitel Mumbai BKC, celebrity Chefs Vijay Singh and Sanjiv Uniyal will be cooking up a storm for the first ever “Indian Food Festival” at AYU from the 8th-17th of February.