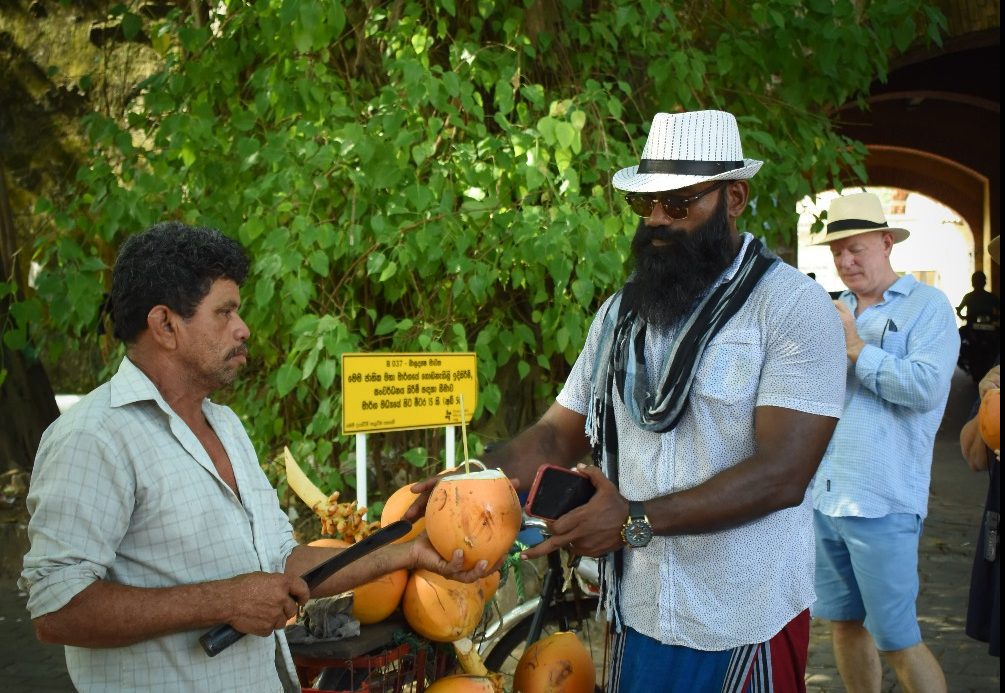 Looking past the pandemic: Shanjei Perumal

June 11, 2021 by Dimithri Wijesinghe No Comments 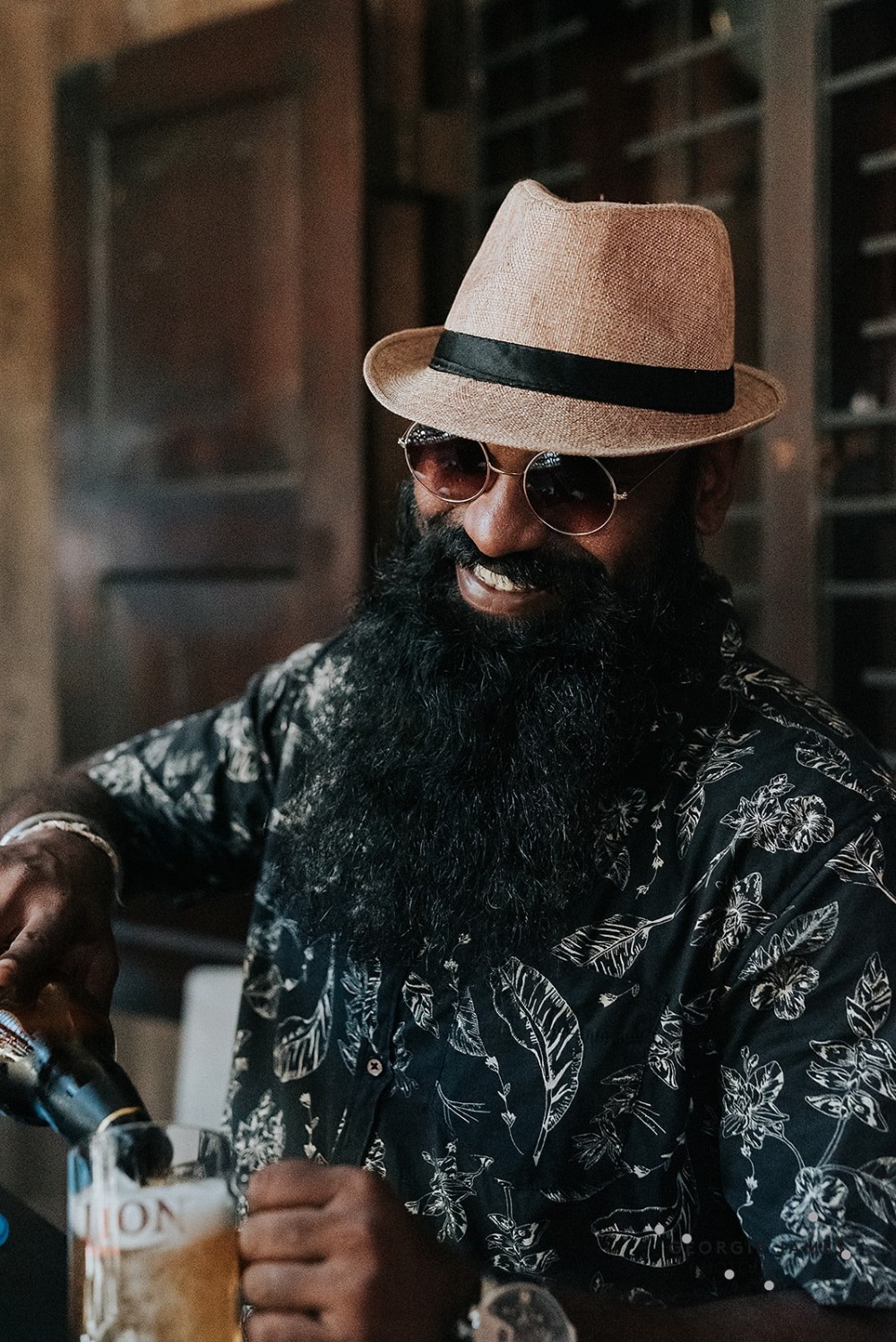 Shanjei Malraj Perumal, also known as @galle_fort_walks on Instagram, is an experiential tour curator and true travel enthusiast. Featured in publications all over the world from Conde Nast International, who referred to him as “your quirky Sri Lankan BFF…He’ll spill a century’s worth of Galle’s secrets”, to Conde Nast’s main competitor Travel + Leisure, to Harper’s Bazaar, and The Sydney Morning Herald, who perfectly captured what Shanjei’s travel ethos is all about, stating: “That’s the difference. Shanjei wasn’t reading from a script. He wasn’t going through the motions. He was engaging, he was listening, and he was reacting. That’s what makes a great tour guide,” Shanjei has been putting Sri Lanka on the map for nearly a decade.

Speaking to Brunch in his capacity as a traveller, having globe-trotted to his heart’s content for years, we asked Shanjei to share his thoughts on what he believes would be the state of travel post-pandemic. Giving voice to the unfortunate truth we’re all dreading, he said: “The future looks grim to me,” and sadly, he’s probably right.

Shanjei commented that as someone who worked 10 months of the year so he could travel for two of them for nearly seven years now, the reality for people like himself and us – those from developing countries, that is, those of us who earn in rupees and will have to spend in euros or dollars on our travels – is looking quite bleak. When travel becomes a possibility, those on the other end are unlikely to feel the difference, but for us, he said it will most likely be a process of curbing one’s enthusiasm.

He said that one of the cheapest tickets he has purchased was one he bought to travel from Lisbon in Portugal to Berlin in Germany – paying about € 20 for the trip, which is a rough equivalent to about Rs. 4,000 rupees. He said that deals like this are a huge opportunity for people like himself to travel for cheap. However, considering the state of the airlines right now, the incurred losses they will have to recover will disallow these kinds of deals and opportunities for those of us who need it.

Pondering about how travel will be in the coming future, he also shared his views on the recent MV X-Press Pearl incident, saying that he was incredibly angry at the sorry state of affairs. However, while it is something he cannot control, what has happened to Sri Lanka’s beaches directly affects what he does as a passion and profession. He said that it is quite ridiculous to see how Sri Lankans treat our beaches, when, in fact, it is our main tourist attraction: “People coming from landlocked western countries pay extra money to spend their time by the beach”. Before the country’s history, culture, food, and people, it is first and foremost the beach they all come to experience, everything else is secondary, he said.

Shanjei shared that as islanders, we have all somehow grown to take what we have for granted. From the day we were born here, we’ve been living in the vicinity of trees, lakes, and of course, our beaches, and unlike our past colonisers who happened to be born with that instinct to travel – born with “the travel bone” as he put it – they’ve figured something out that we do not prioritise: The importance of travelling, especially the type of travel that allows you to grow; the growth that comes from immersing yourself in the “realities of the lives and environments you are alien to” and putting yourself in the thickest of those different and new experiences, he said.

And so, Shanjei said that while the future of travel does look grim, he must stress on the importance of travel. There is no reason not to do it. He said that you must simply stop being someone who thinks about it when they see their friends’ Instagram photos, and be the person who goes and does it. “It doesn’t matter if you’re going from Colombo to Hanwella, or from Colombo to Costa Rica, just go, just do it; see something different and don’t be afraid to experience something that is alien to you.”

September 6, 2021 byNews Admin No Comments
Self-confidence is trusting in one’s abilities, qualities, and judgement, to be secure in yourself and your abilities. It is shaped by your thoughts, relationships, and experiences and adds value to y

June 28, 2021 byNews Admin No Comments
Boopathy Kahathuduwa is a lawyer by profession and has been a Chartered Institute of Management Accountants (CIMA) lecturer for over a decade now. He recently launched Wooks.lk, which is Sri Lanka’s f