November 9, 2021 by Ruwani Fonseka No Comments

Railway operations along the Main line from Colombo to Polgahawela have been suspended, The Morning learns.

This was made known by Polgahawela OIC C I Cyril who confirmed the same.

“Due to a landslide in the Alawwa area, the main train line has been damaged severely and is not functional. Trains departing from Colombo towards Polgahawela have been suspended until further notice,” he said.

Meanwhile, Chilaw Police confirmed that rail operations along the Puttalam line past Chilaw have been suspended due to excessive flooding. 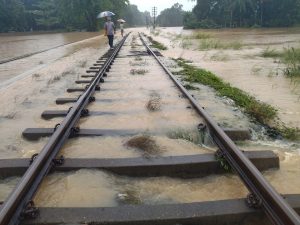 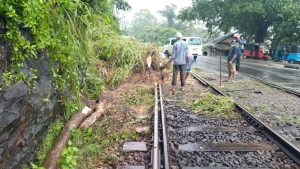 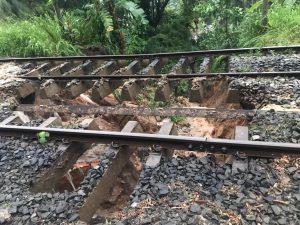 February 18, 2021 byNews Admin No Comments
The travel restriction placed on inbound travel to Sri Lanka originating from the UK was lifted with immediate effect yesterday (17) by the Sri Lankan Government, despite a new Covid-19 variant..

May 22, 2022 byNews Admin No Comments
The Cabinet of Ministers will this week discuss a policy plan to provide uninterrupted power using thermal power generation from June, even though the cost of fuel will be difficult to manage, Ministe