A massive fire has broken out at a textile store in Wellawatte.

More than 10 fire engines called to the site to douse the fire.

It has been reported that 6 shops and two houses were damaged as a result of the fire.

Motorists have been advised to use the Marine Drive as lanes towards Colombo on Galle Road have been closed from Ramakrishna Junction. 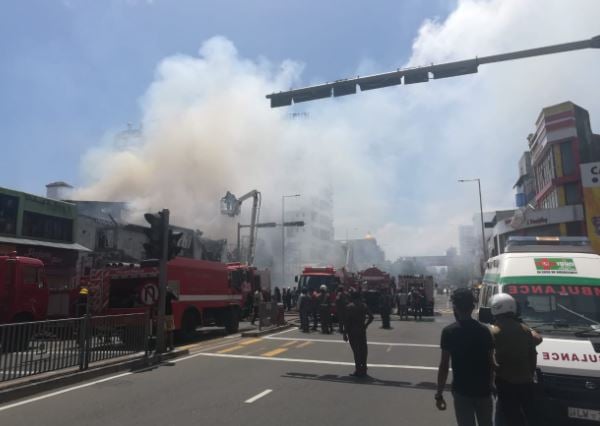 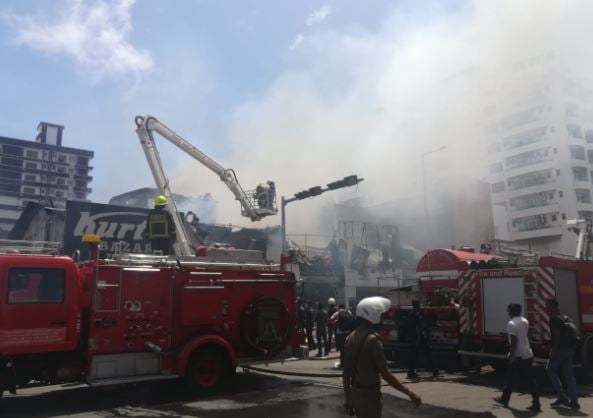 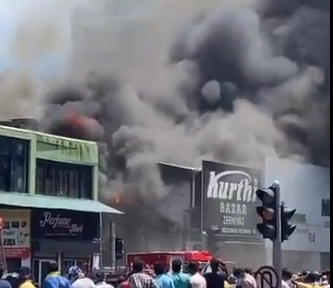 CPC’s $2.5 billion loan to be obtained at a lower interest rate: Chairman

September 14, 2021 byRuwani Fonseka No Comments
The $2.5 billion loan which the Ceylon Petroleum Corporation (CPC) is to obtain from the international market will be secured with a lower interest rate, CPC Chairman Sumith Wijesinghe

September 3, 2021 byNews Admin No Comments
The extension of the Covid-19 vaccination drive to persons between the ages of 20 and 30 commenced yesterday (2) on a district-wise basis, according to Health Minister Keheliya Rambukwella.