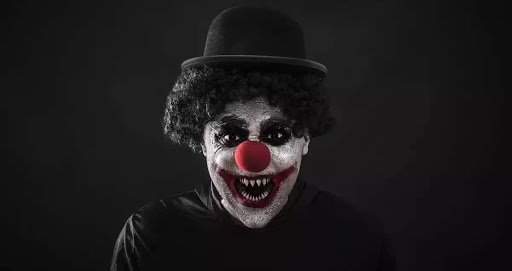 Making a mockery of murder:Of suitcase memes and a lack of sensitivity

The body of a woman was found inside a suitcase abandoned near Dam Street in Colombo on 2 March. While some people saw this as an opportunity to advocate people on serious topics such as mental health and human rights, others, especially on social media, saw this as an opportunity to make “suitcase memes”. When the whole world is trying to fight for so many just causes, it almost feels like our country took a step back by just normalising assault, mental and physical abuse, and most shockingly, murder.

A 30-year-old woman was brutally murdered. A mother who was waiting for her daughter to come back home would never see her daughter again. The siblings only know that their beloved sister’s headless corpse was found in a suitcase in Dam street. Where’s the humour in all of this?

As soon as this incident took place, the internet was flooded with memes which basically highlighted statements such as “if your wife is troubling you, just buy a suitcase and keep it somewhere in your house where your wife can see”. Is this how people cope with a situation that they have no control over, or have they taken this dire situation light-heartedly?

People use humour as a coping mechanism: Dr. Madhavi Hettiarachchi

Psychologist Dr. Madhavi Hettiarachchi shared her opinion and observations on dark humour and why people use it to deal with situations sometimes. Dr. Hettiarachchi said that the research she has done suggests that people laugh at things that are wrong yet okay, threatening yet safe. People also use humor as a coping mechanism in stressful or awkward situations to reduce anxiety or stress.

Must secure everyone’s rights, including the dead: Dr. Ranga Kalansooriya 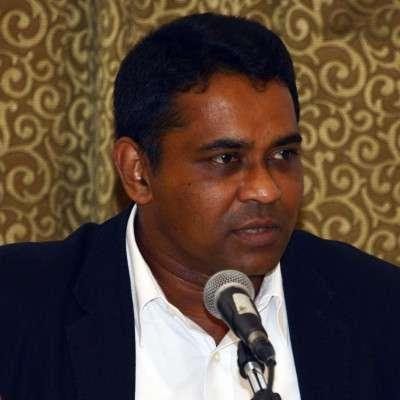 Former Department of Government Information Director General Dr. Ranga Kalansooriya, sharing his sentiments, said: “Normally in mass media platforms, we calculate damage and we have a ‘do no harm’ policy. Adhering to these policies, we reach out to our peers. Currently, everyone has become a communicator – a ‘journalist’. Everyone who has a social media platform has become a content creator. But they don’t follow the protocols I mentioned earlier; they don’t know the art of journalism nor do they respect it.”

Dr. Kalansooriya added that we need robust awareness as well as literacy programmes to advocate people about the proper use of social media. Different people in our society have different opinions, psychological problems, etc., which is what makes one person different from another person, but all of these people can’t become communicators and content creators, he said.

Dr. Kalansooriya went on to explain that we find ourselves in a paradoxical situation in today’s society with social media. “We pay less respect to humanity and dead bodies, and (that leads to) all kinds of unethical behaviour. We know that we have a serious issue on our hands, but it has nothing to do with journalism. It is because of the untamed thought process of ‘social media journalists’. Social communication should be groomed and well cultured.”

On the other hand, according to Dr. Kalansooriya, the irony of this situation is that we see some channels trying to gain commercial benefits by following these social media ideologies through publishing stories which contradicts with the “do no harm” ethics of journalism. “We must secure everyone’s rights, including that of the dead,” he concluded.

A female life was brought down to a suitcase: Hiranthi Karunatilake 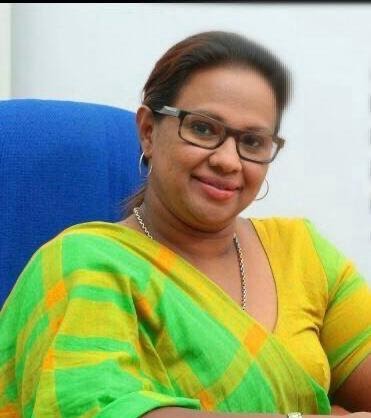 Saubhagya Foundation Founder and Chairperson Hiranthi Karunatilake shared that the recent incident with the death of a young lady who was killed by a man made a roar on social media in all the wrong ways, without any of us knowing what the true situation in hand was.

“It was disappointing to see our people making memes, cartoons, etc. and making a mockery out of a female was very disheartening. We know a female is a very strong individual in any society for decades. A female life was brought down to a suitcase. No woman should ever have to go through such ever in future; no woman’s life deserves to be brought down in such a manner. When this is the time for us to stand up against the violence by women, our society did the unthinkable and made this into a joke,” she shared.

Karunatilake urged that the Government take drastic measures to have regulations against social media and the media to be used right in the right manner. “All these negativity and violence towards humans are spread through such platforms. We need to make sure our own children and the future generation – our sons – are taught how to respect a female to go forward as a society,” she stressed.

She added that as a social activist especially for women, she will stand up for all these violations against women and make sure our women have security and justice for all the wrongs they have had to face. 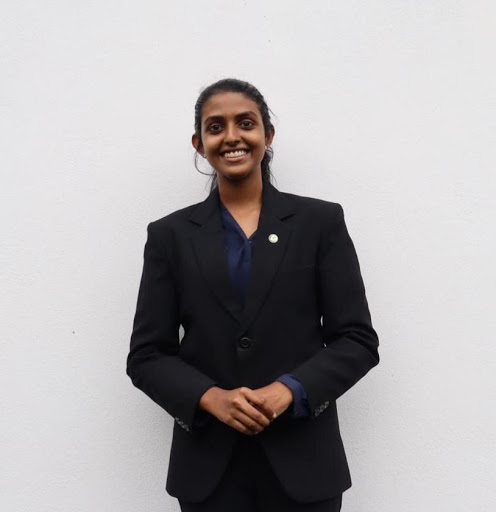 Is empathy not a part of our system anymore?: Thinali Rathnayake

Nils Junior Marketing Executive and social activist Thinali Rathnayake shared her thoughts, saying that Sri Lanka’s hottest new topic is surprisingly not another actress or politician, but one where uncles and aunties are on their toes gossiping about a woman’s catastrophic fate.

“The dam street incident – a police officer kills a young woman, decapitates, shoves her in a travelling bag, and leaves her on the side of a street. Oh, how Sri Lankan gossip has progressed,” Rathnayake stressed.

In a more sensible context, according to Rathnayake, we should be discussing how to protect our children and our women from predators on the lookout, how to foster awareness on mental health, and how to urge the population to seek help and when needed. “But that is in a sensible context; we Sri Lankans are a funny bunch.”

Rathnayake shared that we care more about whether the girl cheated on the man or the man cheated on the girl, then ask whether the woman asked for it, and conclude it was probably her fault. “Interestingly, on top of all this, while aunties and uncles are too busy titter chattering about hypothetical murder plots, their children are too busy making memes about travelling bags,” she said.

“It’s a death which should alarm you. A death to be taken seriously. But looking at some of these memes, I wonder if empathy is not a part of our society anymore. We tend to forget that it could have been our own sisters instead of a stranger. Dark humor is all fun and games until it’s a post mocking someone you love,” Rathnayake shared.

If a better place to live is what we want, maybe it’s time we rethink our actions and make sure our laughs aren’t what cause grief to another.

March 26, 2021 byNews Admin No Comments
Dealing with criticism is an inevitable part of any creator’s career, let alone a filmmaker’s. Putting your content out for the world to see is an act of vulnerability. You stay in close connection wi

Doing our best to have a colourful Vesak

May 28, 2021 byNews Admin No Comments
This is the third year in a row we are celebrating Vesak at home, and with some practice, evidently the islanders appear to have stepped up their game. With the Easter Sunday attacks in 2019, then the