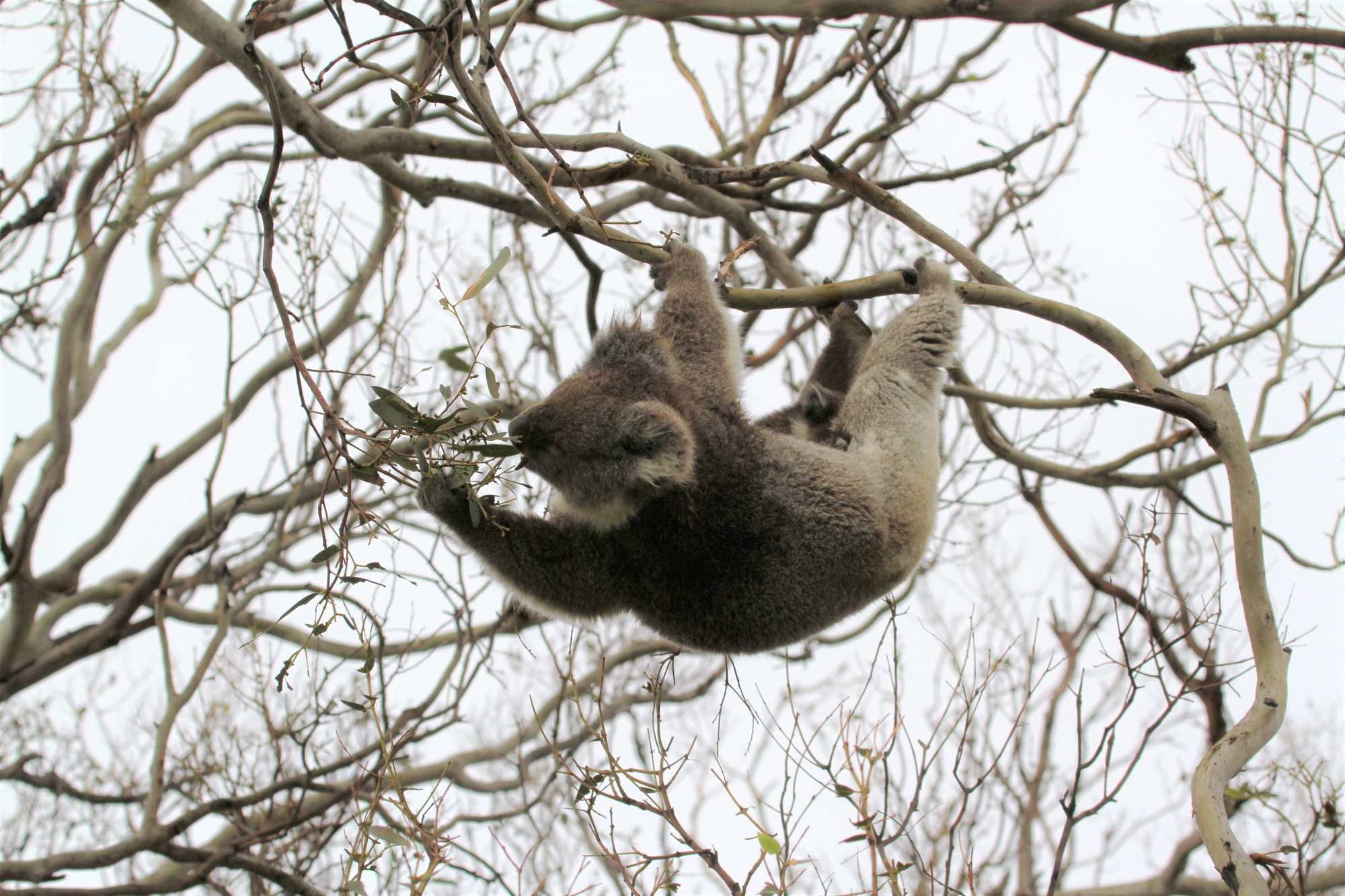 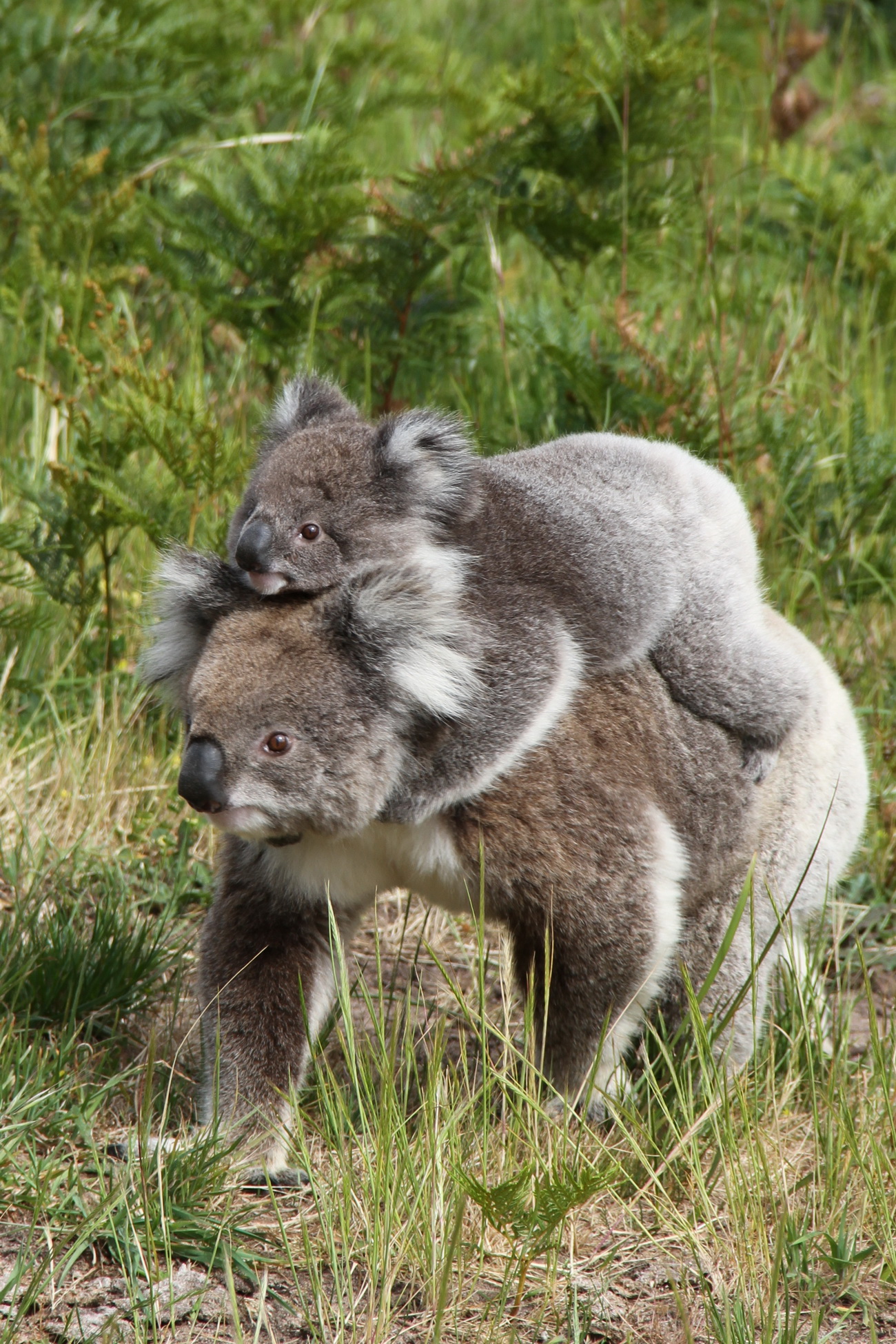 Worldwide, many native wildlife species have become locally abundant or have increased in geographic range. In some situations, this has resulted in impacts on human health or 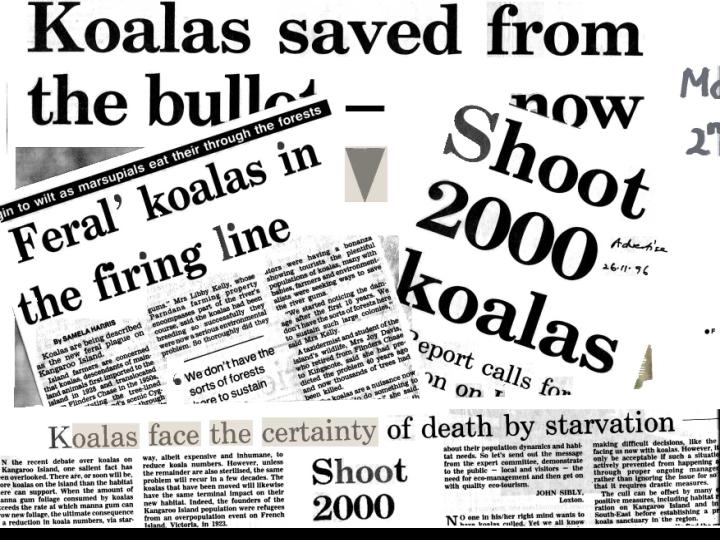 livelihood, damage to ecosystems through unsustainable browsing or grazing, introduction or spread of infectious diseases and parasites to new areas, and a reduction in species diversity or richness. The Wildlife and Nature Protection Society (WNPS) will be hosting a webinar on 15 July on the topic of managing the human-wildlife conflict involving iconic species. The webinar will be conducted by Dr. Desley Whisson.

In this presentation, Dr. Desley Whisson will discuss the challenges of managing iconic species, using the koala as a case study. She will discuss the pros and cons of translocation and fertility control, and the need for proactive and scientifically-based management strategies.

Dr. Desley is an Australian terrestrial wildlife ecologist and senior lecturer in Wildlife and Conservation Biology at Deakin University, Victoria, Australia. She is especially skilled in conducting applied research that seeks to inform management of wildlife species, particularly those involved in human-wildlife conflicts. In her years of experience, she has conducted research on overabundant native species and their management in Mexico, North America, and Australia.

Talking to Dr. Desley, she informed us that she began working with koalas in 2004, undertaking research to understand the ecology and behaviour of high-density koala populations, and the effectiveness and welfare outcomes of translocation and fertility control. Dr. Desley has also published over 80 scientific papers, a book, and several book chapters, and serves on several expert panels advising the government on koala management.

In conversation with Dr. Desley on the issue of the human-wildlife conflict, she commented that they are constantly in conflict with each other and that there are lots of different reasons for that.

There are numerous examples of such conflicts. In east Africa, populations of elephants in some reserves have increased and now are damaging their environment and coming into conflict with local communities. In Japan, the Sika deer has expanded its range by almost 70%, resulting in considerable browsing damage to crops and native vegetation. She added that in most cases, it’s because wildlife are competing for the same resources that humans demand, and other times it’s because animal populations have increased to the point that they are causing damage to their own habitats, prompting us to intervene so they don’t endanger themselves.

“In the case of koalas, they have become overabundant to the point where the trees that they’re feeding on can’t sustain them and the trees die and the koalas die as well,” observed Dr. Desley, adding that since koalas are so iconic, many people say that instead of managing them, we should be planting more trees. She also stated that simply doesn’t fix the problem, so we have to look at ways that we can reduce the numbers without impacting the koalas themselves. 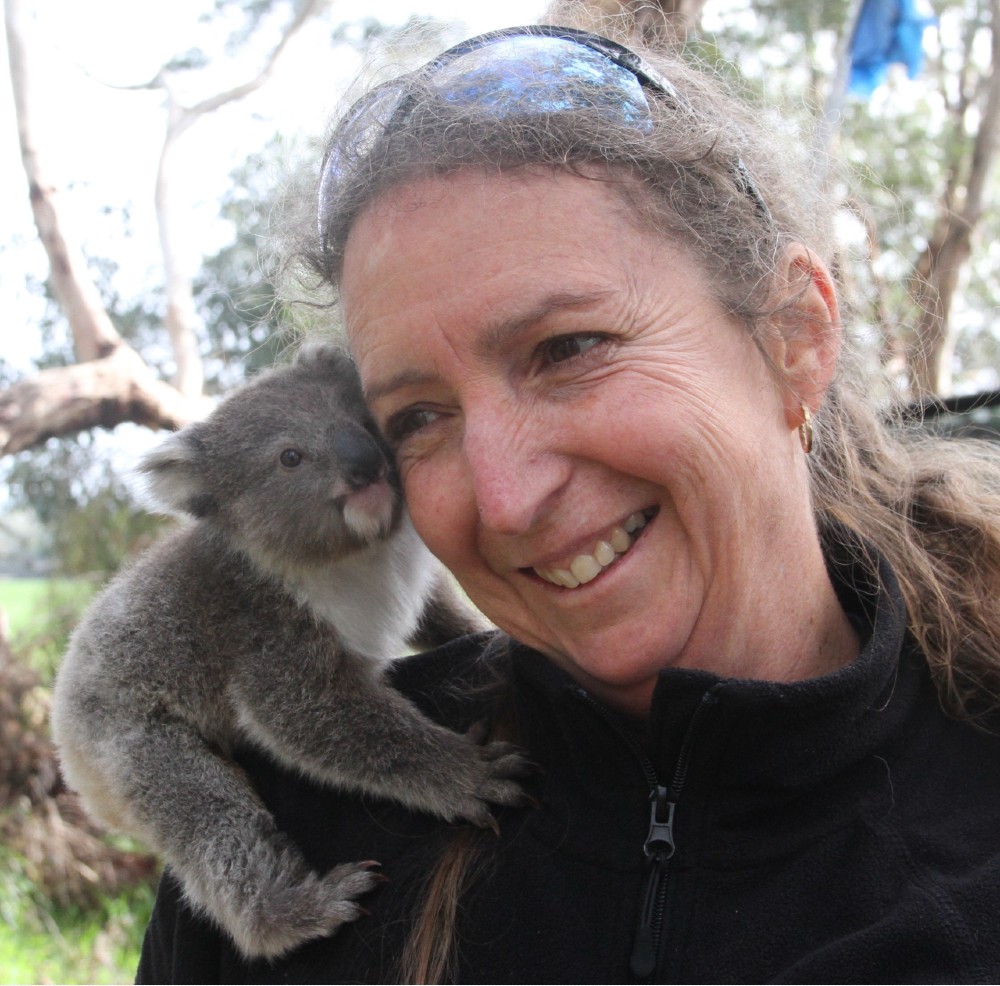 “Although populations are declining throughout much of its range, in some parts the southern states of Victoria and South Australia, koala populations can reach high, unsustainable densities” Dr. Desley Whisson

Managing human-wildlife conflicts is challenging at the best of times, but is especially so when the species at the centre of the conflict is iconic. In such cases, wildlife managers have the difficult task of developing socially acceptable management strategies. Although culling is used frequently for many species, it is rarely considered appropriate to manage iconic species, leaving translocation, fertility control, biocontrol (introduction of disease or predators), or habitat manipulation as the only management options.

Highlighting the importance of managing this conflict with scientifically based management strategies, Dr. Desley added that sometimes we can resolve issues by understanding why they happen in the first place, which is why science has a role to play. “What causes Koala overabundance? Is it the koalas themselves or something about the trees they feed on? So, we are still not sure why these problems occur so we need to conduct research.”

Dr. Desley also stated: “Many people state that we should translocate the koalas or use fertility control, but I’ve done a lot of research on this, and it may not be the best solution, but with a scientific management role, we can decide on the best strategy on how to deal with this issue.”

In Australia, the iconic koala presents some significant management challenges, noted Dr. Desley. “Although populations are declining throughout much of its range, in some parts the southern states of Victoria and South Australia, koala populations can reach high, unsustainable densities. In these situations, their browsing on preferred tree species can result in defoliation and widespread death of trees, leading to mass starvation of koalas and irreversible damage to the ecosystem,” she added.

Management tends to be reactive in response to public pressure and relies on translocation and fertility control, without regard to true effectiveness.

The Nations Trust WNPS Public Lecture is presented in association with Nations Trust Bank and open to all. Sign up here: https://forms.gle/67vSKzH2uwXozkQq9.

December 31, 2020 byNethmi Liyanapathirana No Comments
The power of music is incomparable, but making it as a musician is often a lonely, difficult road.  Sound Scope is a content platform that focuses on strengthening the reach of new musical talent..

November 11, 2018 bythemorninglk No Comments
Hilton Hotel Colombo celebrated the 26th year of their Oktoberfest in the first week of November. The event was held from 1-10 November at the Sports Centre Arena.