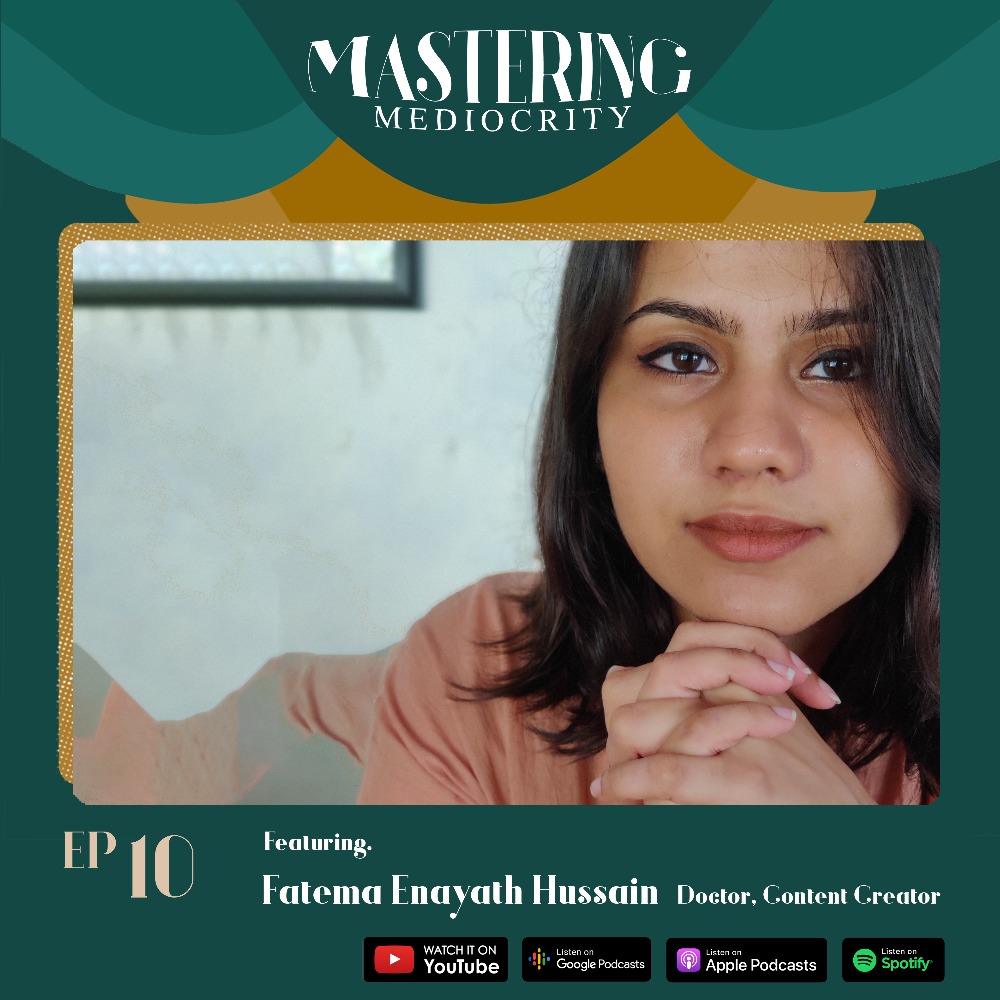 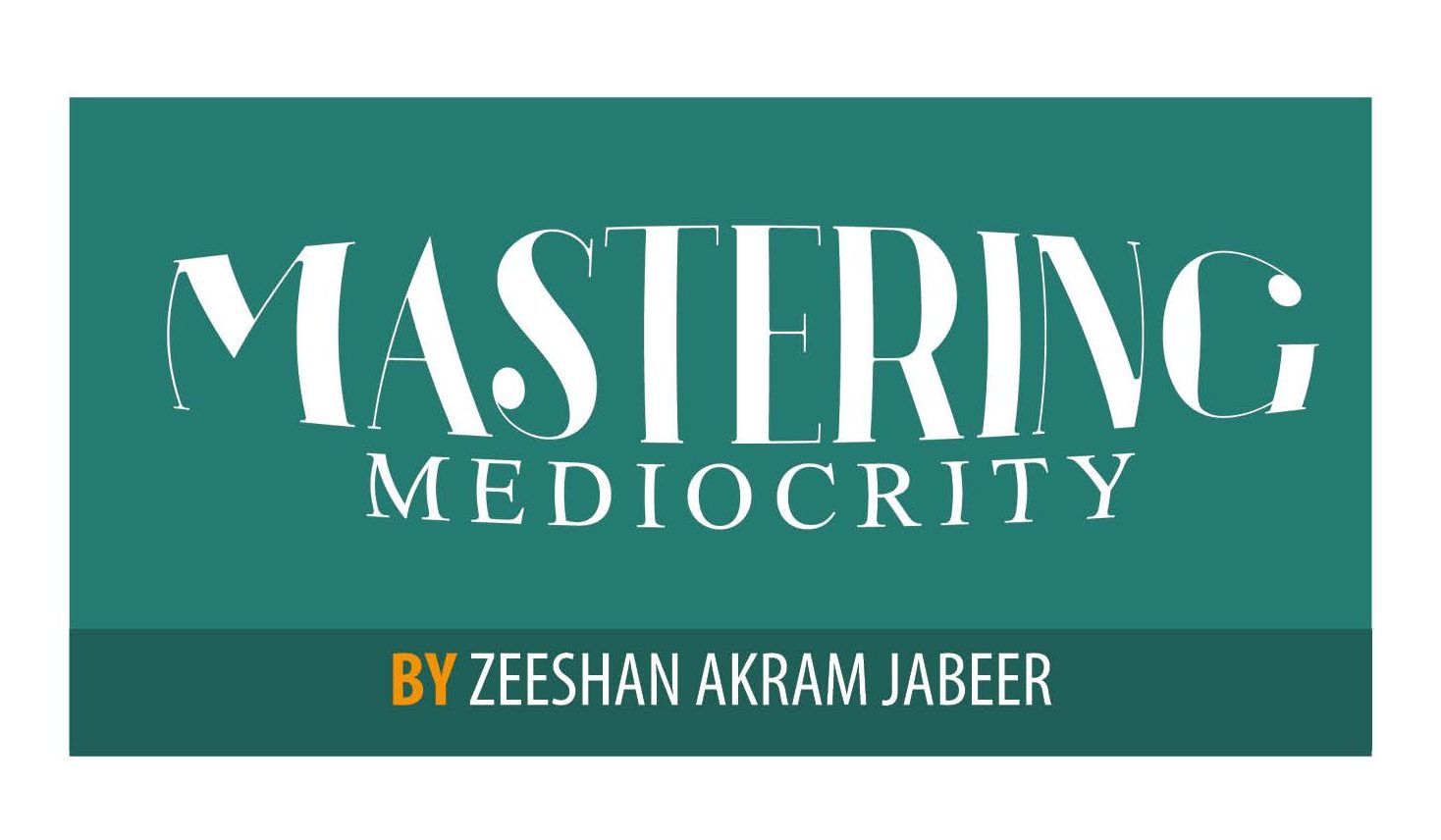 The 10th episode of Mastering Mediocrity premiered on 30 November 2020 featuring doctor and content creator Fatema Enayath Hussain. Here are a few of our memorable moments from our conversation with Fatema on this episode.

The health sector of any nation in the world plays a major role in its economy – it contributes to a country’s gross domestic product (GDP) and more importantly, to the wellbeing of the general public itself. In Sri Lanka, doctors hold a prestigious place in society but unfortunately, the number of doctors available is very low compared to the number of patients waiting to be treated. It was observed that there was a lack of communication between the doctor and the patient, which leads to the patient being unaware about how his/her medications can improve their present health conditions or even affect their lifestyle in the long run.

Fatema also narrated incidents where they had patients who were completely unaware of the drugs they intake and would eventually stop them because the doctor said that their blood pressure or sugar level was normal. The lack of time and resources required to give the necessary advice and medications in our country was noticed as one of its major drawbacks. This was an inadequacy noticed in both the private and public hospitals and lack of knowledge of many people has also been a contributing factor for this issue.

Exercise helps people lose weight and lowers the risk of some diseases such as obesity, diabetes, and high blood pressure. Physical activity and exercise can have immediate and long-term health benefits and more importantly, it could improve your quality of life. In this episode, Fatema spoke about some of the beliefs that people have on this subject. “Constant exercise will help you lose body fat” is one common belief. Fatema replied to this statement by stating that exercise will help you lose fat throughout your body proportionately and she continued to discuss the pros and cons of “intermittent fasting”.

“Body positivity” is a term that is now widely used throughout social media. In its core, it is the acceptance of all body types despite what society views as the ideal shape, size, or appearance. Both Zeeshan and Fatema agreed that although body positivity is inherently a moral belief, it has reached a point where people also promote obese lifestyles. Such promotion of unhealthy eating patterns and lifestyles could eventually lead to heart and liver diseases in the near future. And so the duo agreed that people need to learn where to draw the line between healthy and unhealthy ways of living.

Many individuals who are looking to lose weight and reduce body fat are very much concerned about their daily calorie intake – how much food they consume per day. Fatema pointed out the importance of realising the level of exercise your body can do and then making sure that your diet compensates only up to that level. Otherwise, it could have negative effects on your body in the long run.

This episode was unique and very informative, as they discussed the issues in our health sector and also gave our listeners some very helpful tips on exercising and diet.

Watch episode 10 of Mastering Mediocrity in its entirety here: https://youtu.be/e834fZfZgrM

September 4, 2018 byJennifer Anandanayagam No Comments
Table One at Shangri-La Hotel, Colombo sets itself for yet another fiesta of flavours, when three master chefs from Shangri-La Hotel, Jakarta join the kitchen brigade to present Indonesian delights as

DisrupTech: Four things I learnt at the Android TV Summit

November 19, 2018 bythemorninglk No Comments
Top of the morning folks! Greetings from Bangkok! And no, before you let your minds wander, I am not here for pleasure, I’m a good boy.

Wrong impressions of investments in SL won’t do any good: Prez