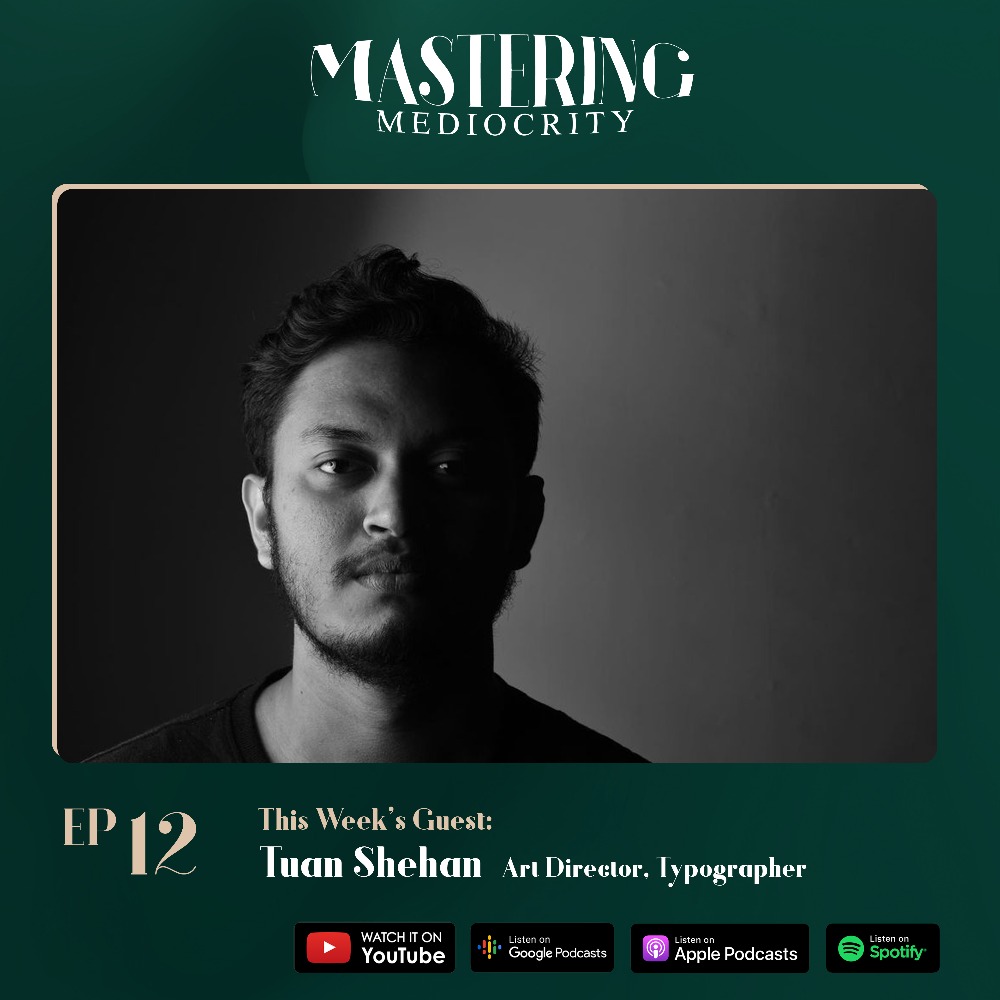 Creative thinking is the ability to consider something in a new way; it means bringing a fresh and sometimes unorthodox perspective to your work. For those working in the graphic design industry, creative thinking is a “must-have” requirement expected by their employers. Unfortunately, in today’s world, it has come to the point where anybody who has the technical knowledge of how the software operates, is eligible for the position of graphic designer.

Both Tuan and Zeeshan agreed that although during the past year, we have seen an exponential rise in startups related to the design industry, but the ones that actually last for a longer period are those focused more on the creativity level of their job than how well-versed they are in the software they use. Tuan also spoke about the significance of paying attention to the little details, and how those factors contribute to the type of designer you want to be.

On the other hand, a memorable design is one that has both creativity and wittiness combined. Some of those designs haven’t had much thought put into them, and are yet remembered by all who come across it. Tuan described such designers as the “geniuses in bad design”, as they are the ones who have the power to make something simple yet so memorable.

In this episode, the duo spoke about the greatest form of creator’s block – laziness. Although laziness is almost often perceived as a negative trait, both Tuan and Zeeshan set out to prove it wrong. Most individuals working in the creative industry are ones who know that they are talented, and yet keep procrastinating up to the last minute. This characteristic is often observed in the creative industry, as in completing their tasks, they do not have a standard way of solving problems; rather, it takes a lot of time to be creative and think outside the box.

It is widely known and accepted that innovative thinking is the way to succeed in the creative industry, but unfortunately at present, the design industry lacks motivation which in turn decreases their knack for innovative thinking. The more experienced designers believe that creative solutions cannot come in a split second, especially if you are not in the right mindset for it. Therefore, it was concluded that procrastination doesn’t always mean inefficiency – it simply means the best product takes a longer time to execute.

The best thing about the creative industry is its capability to be inspired by the weirdest things. Creativity is not something everyone can master, but with a little more knowledge and patience, anyone may be able to master it – mediocrely.

September 15, 2020 bythemorningeditor1 liberty No Comments
The Sri Lanka Wildlife and Nature Protection Society (WNPS) will be holding its monthly public lecture on 17 September. Titled “The Guardian of Sri Lanka’s Wildlife: The Department of Wildlife Conserv

November 4, 2018 bythemorninglk No Comments
Not far from the Hurigahamula junction in Horampella lives a husband and a father of two schooling sons unwillingly familiar with what is known as papillary thyroid cancer .