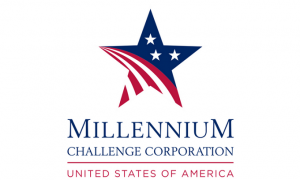 This was revealed by Cabinet spokesperson Bandula Gunawardana at the cabinet press briefing held today.

Gunawardana said the MCC agreement is temporarily halted until the four member committee complete its analysis.

December 19, 2020 byLahiru Pothmulla No Comments
Police Spokesman DIG Ajith Rohana said today that legal action will be taken against a resident of Wanathamulla, a bus owner, and driver for violating quarantine regulations.

July 7, 2020 byTSM Web Desk No Comments
As of midnight yesterday (6), a total of 121 suspects had been arrested in various police divisions across the country for violating election laws, the Police Media Division informed.