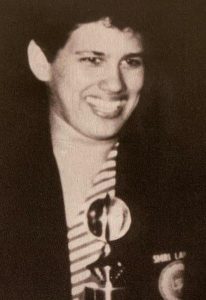 The fifth South Asian Games (SAG) was held in Colombo from 22 to 31 December. The main venue of the event was the Sugathadasa Stadium in Colombo. It was the time when President Ranasinghe Premadasa was ruling Sri Lanka. It was Premadasa who officially declared the SAG open that year.

The 1991 created an immense boost in Sri Lanka’s sports. Sri Lankan participants did remarkably well in almost all sports in those Games. Their swimmers, athletes, and tennis players competed on par with the region’s top other athletes winning 44 gold medals in the event when India won 64 and Pakistan won only 28.

It was one of the most memorable sporting events for Sri Lanka. Out of the seven participating countries, Sri Lanka became second. They won 44 gold, 34 silver, and 40 bronze medals to have a total of 118. The first-placed India won 64, 59, and 41 to have total tally of 164.

At Colombo in 1991, in terms of medals tally, India took the top spot as it had been doing since the inception of the SAF Games in 1984. Sri Lanka earning 44 golds was a showing a marked improvement in their performance as they had won only six gold medals at Islamabad in 1989. 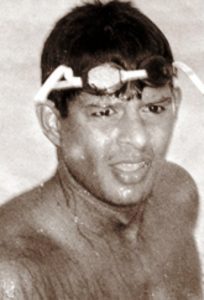 A significant feature of the Colombo edition of the SAF Games was that two swimming records were shattered in the women’s category. In fact swimming was dominated by Sri Lanka, in particular the cousins Jullian Bolling and Deepika Chanmugham. Between them they bagged 13 gold medals to rightly earn the titles of best sportsman and sportswoman of the games respectively.

The positive impact created by the “1991 SAG” in the Sri Lankan sports contours were felt even after many more years to come.

November 26, 2020 byRevatha No Comments
Football legend Diego Maradona, one of the greatest players of all time, has died on Wednesday (25) at the age of 60

Unofficial Test against Bangladesh ‘A’ abandoned