August 25, 2021 by Dimithri Wijesinghe No Comments

Everybody loves dumplings, but did you know the various types of dumplings that are made around the world? The ones we tend to refer to most commonly as dumplings are of course the East Asian kind, the Chinese dim sum, Japanese gyoza, or Korean mandu. But there’s also the momo; native to Tibet and Nepal, it is most popular across a wider region of the Indian subcontinent. 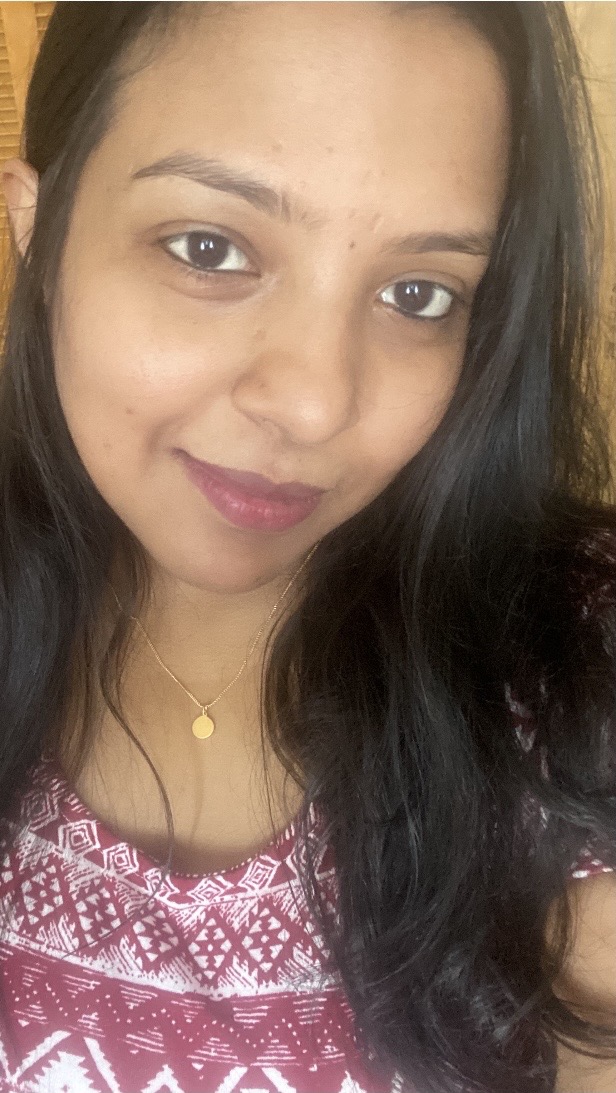 This week we tried out momos courtesy of “Messy Momo’s” – a brand new momo place that was launched in late July. Messy Momo’s founder and chef Durga Sithampalam shared with us how she came to opening up a momo restaurant during the pandemic.

Durga shared with us that this has really been a long time coming, as she has always wanted to start up a business of her own, considering that she works from home. She hoped for that extra stimulation during the weekends to help keep the creative juices flowing.

She shared that the reason why she wanted to prepare momos was because she had noticed that authentic momos were something not available abundantly in Sri Lanka. “I loved having momos whenever I went to India, and I wanted to be able to have that here in Sri Lanka as well,” she said.

At Messy Momo’s you can have any variety of momos available for your choosing, and Durga shared that because she has a lot of regulars, she tries her best to change things up every week to offer her customers something new every time and give them the opportunity to try out a variety of flavours as they make their way through her ever-changing menu.

When people talk about Messy Momo’s, one thing that stood out to us was the fact that Messy Momo’s delivers great value for money, and Durga herself shared that this is really not a venture she started to make a huge profit. She does it for her own mental satisfaction and to indulge in her passion: “I don’t want to keep huge margins because I want people to be able to enjoy it and profit isn’t really my main concern.” 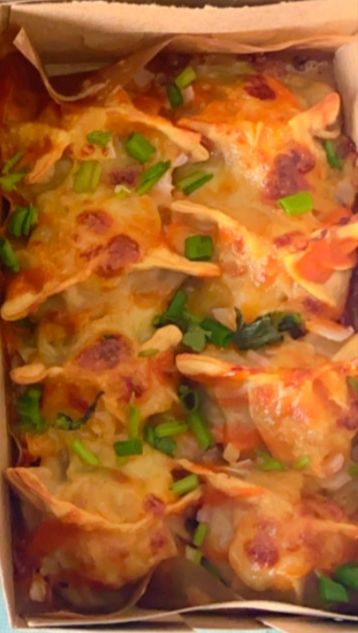 She shared, however, that there have been some challenges when running such a business during the lockdown. Considering that most of her regular suppliers happen to be closed, figuring out alternatives has been difficult, particularly in regard to fresh produce, when supermarkets tend not to have the freshest of items.

Considering that Durga’s Messy Momo’s is a newer player on the field, we were curious about her thoughts on the surge of cloud kitchens and home-based cooks during this pandemic, and she stated that in her opinion, it is a wonderful thing, and that she believes that, much like her own experience, these businesses are an outlet and source of solace to those of us whom are all negatively affected by the pandemic. 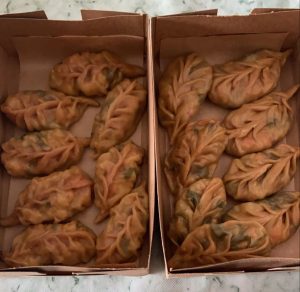 A special mention has to be made for the dip, bursting with the flavours of mixed aromatics and spices, we saved some of it to have with some rice later, it was that good.

The filling in all of the momos was just incredible, perfectly seasoned delicious bites of heaven, and the portion sizes are so generous that there is no way that you are ordering Messy Momo’s just once, it will be a repeat occurrence. 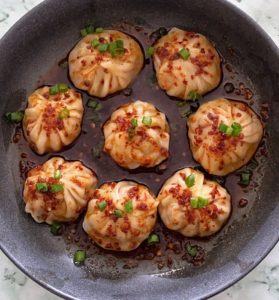 While we were gorging on momos the appeal of it was becoming quite clear, it’s a healthy meal option for anyone who is looking to indulge a little bit but is also in the market for a guilt-free option. Being steamed really drives home this idea and even the pan-fried ones aren’t done in a fatty base, so it’s the perfect healthy snack.

If you’re looking to treat yourself during this lockdown and want to try out something that will pamper your taste buds, but won’t break the bank while also being pretty healthy, Messy Momo’s is your best bet.

Creating a space for important conversations through art

September 21, 2021 byNews Admin No Comments
With art being an incomparably powerful medium of communication, an arguably equally important skill is the ability to be able to collect and position art in a way that helps it make sense to a larger

September 1, 2020 bythemorningeditor1 liberty No Comments
It is said that an average of 1,000 people die of drowning every year in Sri Lanka. It goes on record as being the second highest cause of death in this country.