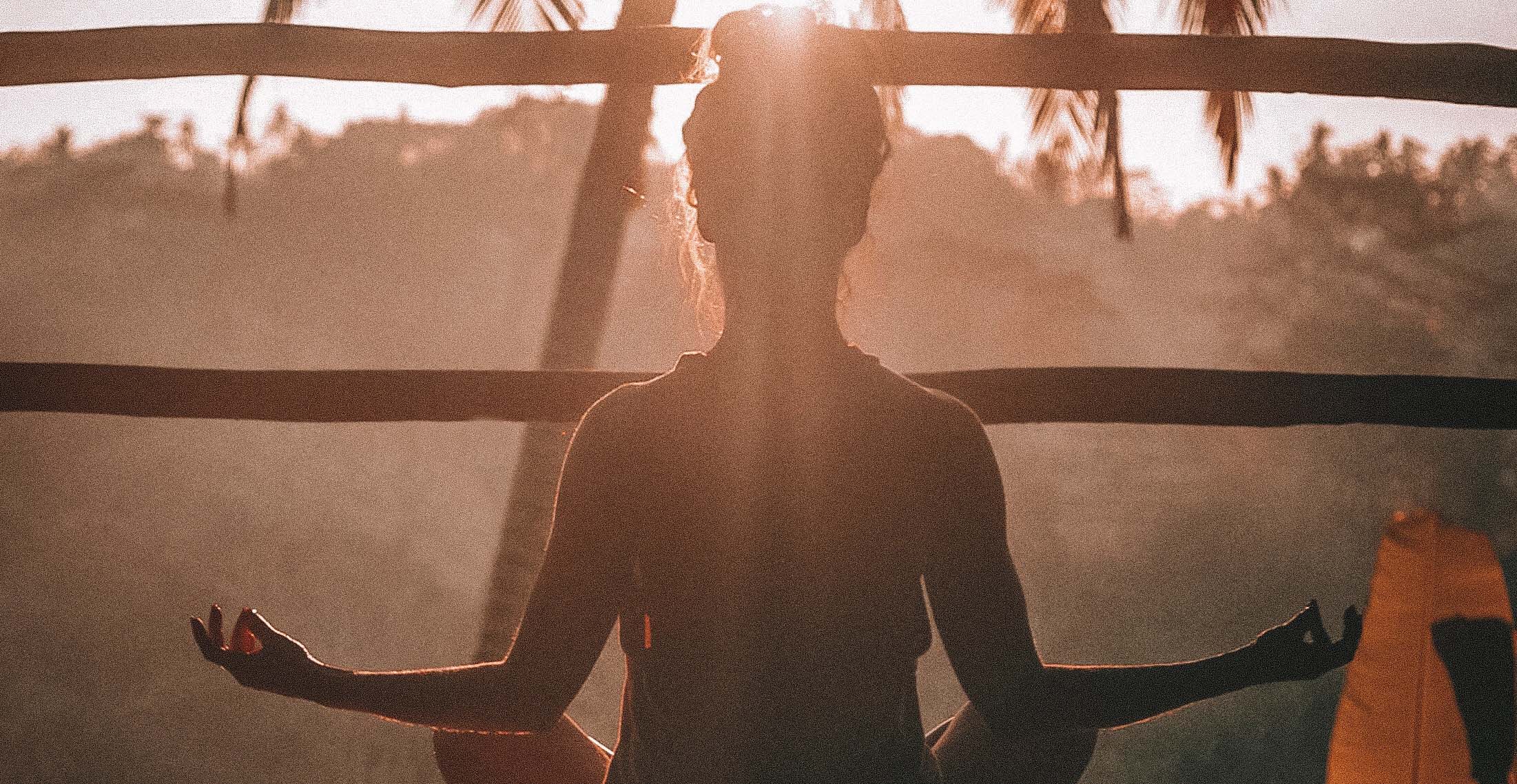 Mindfulness meditation in times of crisis

It comes as no surprise that the Easter Sunday attacks shook the masses, leaving everyone agitated, scared, and restless. Troubled times often call for its victims to seek refuge under varied methods of consolation such as counselling, psychological support, and meditation.

With Vesak almost here, a holiday traditionally observed by Buddhists, we thought we’d focus on meditation this week – an age-old practice which holds grave prominence even in today’s society.

Meditation comes in various forms and methods, and its importance in society is evident through the plethora of meditation centres and facilities located across the country. In short, meditation enables individuals to place themselves and be present in the present as opposed to the past or the future. “Mindfulness meditation”, according to Dr. Tara de Mel, presents itself as another facet of the generic term “meditation”.

Mindfulness is the ability to retract attention and awareness through the present moment with a non-judgmental mind. According to Dr. de Mel, this form of meditation was one that was preached by Lord Buddha 2,600 years ago and is often referred to as “Sati Pattana”.

Whilst stating this, she added: “Whether you’re Buddhist or Christian, meditation is common to many religions. It requires one to be present in the moment, instead of clinging on to regret and remorse occasioned through traumatising incidents. Once fully developed and established, such a person will be able to exploit its benefits at any time and any given situation.”

There exist other forms of meditation such as those which gravitate around the ideology of self-realisation. According to Seelan, meditation teacher at Brahma Kumaris – Raja Yoga Centre, once an individual comes past the image created by society and their opinions, they obtain a sense of liberation as that is when they come to accept themselves.

This enables one to actively partake in the present moment. Explaining further on the connection we may have to higher resources, he added: “Once you come to realise yourself, you go beyond the boundary, which is unlimited, and beyond physical dimensions.”

Going over our discussions, we noted how the perception of being present in the moment stood out as an imperative and fundamental element in both forms of meditation.


What you need to know

As Dr. de Mel explained, mindfulness meditation primarily presents itself as a powerful and potent preventive tool to any type of problem or atrocity of the magnitude we experienced. Buddha’s teachings pertaining to meditation and its benefits have been looked into and proven effective over the last three to four decades by numerous medical personnel, neuroscientists, and psychologists of the western world. “They have shown the huge transformative alterations taking place in the brain of a person who practises mindfulness”, she explained. Accordingly, this change is addressed as a multifaceted brain transformation due to the changes that occur in components such as the structure and size of the brain, neuronal transmission, synaptic junction, and regeneration of neurons.

“This has been proven beyond any reasonable doubt, scientifically,” Dr. de Mel said, then explaining the importance of noting the resilient components of the human brain which affect the mental aspects of emotional maturity, emotional balance, and responsible responsiveness as opposed to knee-jerked reactivity, whilst keeping in mind the dynamic changes that take place in the brain. Thus, the areas of the brain that result in higher order responses of reactivity and impulsiveness are often referred to as animal-like or primitive tendencies. These tendencies are inclusive of traits such as rage, emotion, irresponsibility, and imbalanced activity.

With the aid of consistent mindfulness training, one subsequently develops a heightened capacity to make decisions, for responsible thinking, and for greater understanding of things. “They will be able to look at things in a more dispassionate way. They’ll be able to look at things that are happening like what we experienced last week (21 April) in a more balanced and mature mind. They will be able to do a lot of things; they won’t become inert, but they can do a lot of things with a balanced, steady, and composed mind keeping a distance between what is going on around you,” she continued.

Similarly, Suranjani Wickemeratne, Trustee and meditation practitioner at Damrivi Foundation, noted the importance of training one’s mind to be present in the moment, as going back to the past has a tendency of aggravating stress and restlessness which prevents them from embracing a clear, conscious, and peaceful mind.


What you can do 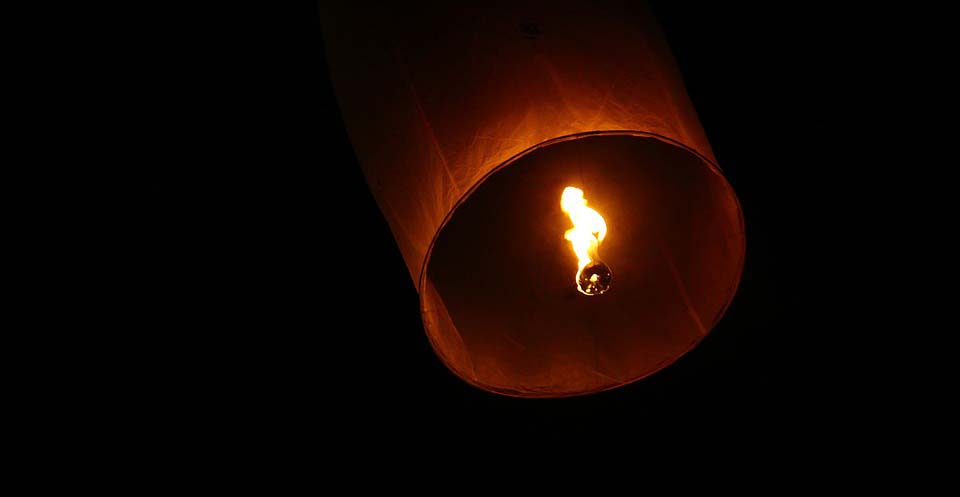 Seelan and Dr. de Mel noted the difficulty in cultivating the practice in individuals who have not had prior training or experience with meditation, making it an extremely daunting task. “The pain is so deep that through words alone you can’t open their hearts,” Seelan said.
According to Seelan, the dilution of pain is possible through group-based meditation techniques. Such sessions involve vibrations and the collection of surrounding energy, where it becomes possible to create positive thoughts and ultimately a positive atmospheric condition, he said, adding: “Any type of meditation, whatever it may be when a group of people sit together and create a powerful atmosphere, will dilute their pain.”

Alternatively, Dr. de Mel recommended methods such as counselling, befriending, or psychological advice to those who have undergone traumatic experiences. “Mindfulness practice anyway isn’t easy because it strays away from our normal habits. At times like this, our mind always focuses on things like our loved ones, what we can do, and so on,” she said, explaining that this is due to the inability of an already turbulent mind to comprehend a wholly new practice.

Mindfulness training becomes an effective practice for those with sound minds and mental health conditions due to their ability to grasp its techniques effectively and swiftly as opposed to the situation of persons under traumatic conditions. “When you are healthy, not so old – young, and your faculties are linked, problems are very minimal,” she remarked.

Cold or flu – do you know the difference?

June 12, 2019 bythemorninglk No Comments
“Is there a flu going around?” is a common question most medical professionals get asked.

November 5, 2020 byJennifer Anandanayagam No Comments
Indira Cancer Trust conducted a mindful series and breast cancer awareness exercises over the course of the month