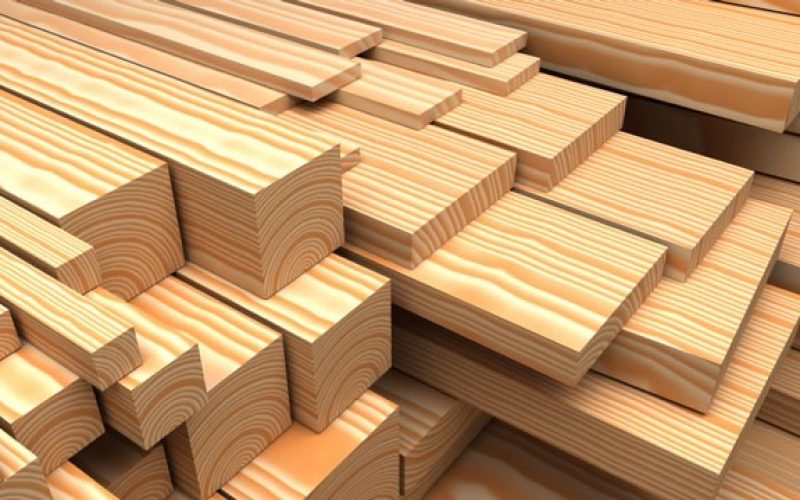 February 25, 2021 by Karen Hapuarachchi No Comments

Minister of Wildlife and Forest Conservation C.B. Ratnayake denies local media reports stating that a CESS has been imposed on the country’s timber imports in order to preserve local production.

Speaking to The Morning Business, Minister Ratnayake stated that he did not announce any information regarding the alleged tax, thereby thoroughly rejecting local media reports.

“No. There is no such tax that is currently implemented or going to be implemented. This must have been a huge misunderstanding,” the Minister commented.

Several local news reports had recently reported that the Ministry of Wildlife and Forest Conservation has announced a new CESS on imported timber as there is sufficient local production of timber.

Furthermore, State Timber Corporation General Manager and Chairman Dr. N.D. Ruwanpathirana reported that although there is no current CESS on pine timber imports, discussions regarding this matter are currently taking place.

In addition to this, Advisor to the Minister of Wildlife and Forest Conservation M.S. Karunarathna highlighted the complaints regarding the low-quality of pine timber imports. Therefore, Karunarathna further added that it is possible that there would be an alleged CESS on pine timber imports in the future and the discussions regarding this matter may be a measure taken to protect local consumers of these particular imports.

Furthermore, the estimates of the Forestry Sector Master Plan (1995) indicate that 90% of the total timber produced in the country comes from non-forest timber resources, including home gardens (68%), rubber (12%), coconut (8%) plantations, and other perennial croplands (2%).

Timber, or lumber, is a type of wood which is processed into several products including furniture, planks and construction materials. Also, timber is also an important source of fuel, where its combustion can be used to heat homes, provide energy for cooking food, and heat water for domestic use.

Moreover, commonly used wood for timber can be divided into two categories, hardwoods and softwoods. Pine wood is medium-weight and relatively soft. Its strength and elasticity are good. As with other coniferous woods, the properties of the wood depend upon the density of the annual growth rings; the higher the proportion of summerwood, the heavier and harder the wood.

March 3, 2021 byNews Admin No Comments
SriLankan Airlines carried a record-breaking 1.2 million kilogrammes of cargo from its network to Malé, the Maldives, in February 2021.

March 3, 2019 bythemorninglk No Comments
The Immigration Department is reverting to its original passport scanners at the Bandaranaike International Airport only four months after acquiring 60 new machines.