MinorMatters, a public movement dedicated to fostering religious harmony and protecting the freedom of religion or belief in Sri Lanka, which seeks to support and empower efforts to advance reconciliation, counter religious extremism, and promote national coexistence, recently launched the Android version of Aiyo Alice. 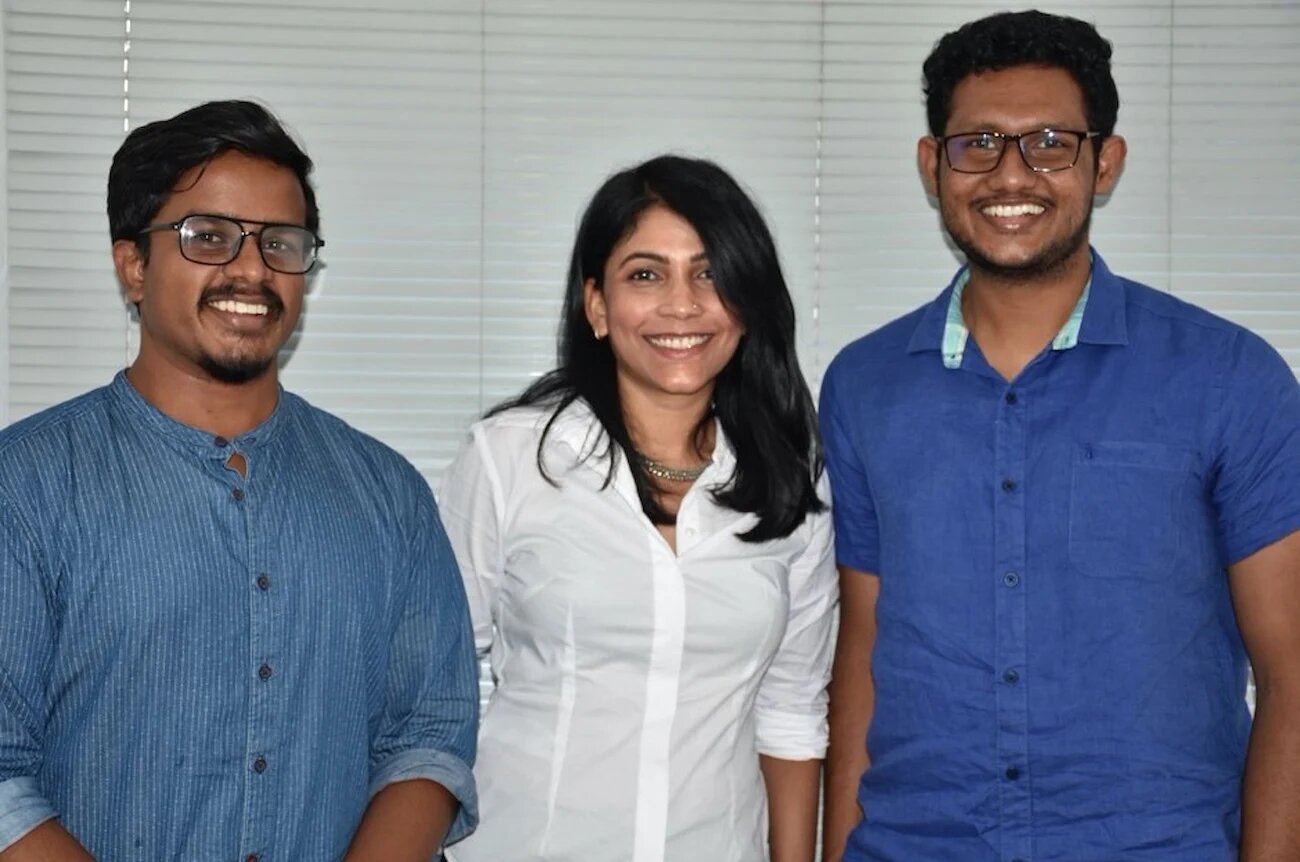 Aiyo Alice is a mobile video game belonging to the genre “Games for Social Change”, thus becoming the forerunner in launching the genre in Sri Lanka.

Games for Social change is a genre of games that foster social change, civic engagement, and even have an educational mission. The genre is gaining popularity gradually worldwide. We spoke to Executive Director – Legal Yamini Ravindran on how this game came to be.

Speaking about the genre of social change, Ravindran commented: “This genre is really not visible in Sri Lanka. We do have a gaming community here, but there is no gaming for social change.”

Aiyo Alice focuses on inculcating an attitude of co-existence and championing good ethics even in the digital world.

Ravindran observed that with the pandemic, a surge in fake news and a lot of disinformation campaigns came about, and this prompted them to learn the language of the youth that they could speak in order to influence them for the betterment. Thus, Gaming for Social Change came to be in Sri Lanka.

Giving us an insight into the game, she explained that the game promises players an epic adventure that takes them around the island of Sri Lanka. The game intends to raise awareness of pressing social issues, encourage civic engagement, and promote social cohesion, critical thinking, and co-existence among youth. There are different levels to the game and it deals with the pandemic, misinformation campaigns, being a positive changemaker, and the youth taking up responsibility in countering hate speech. She also added that these messages are very subtle, because during their research for the game they found out direct education doesn’t reach the youth as much as subtle messages.

We asked Ravindran to give us a quick run through of the game. “As the older sibling (Andy) chases the younger sibling (Alice) across the island, he comes across various groups that are facing different social issues such as the ones mentioned above. Andy chooses to intervene and help the groups out.”

She explained that at the end of each level, the player has the option to learn more about the issue that took place by clicking “Learn More” and will be directed to a separate catalogue within the game that highlights the problem and provides solutions on how to overcome/mitigate them in real life.

The main aim of the game is to counter hate speech and discrimination and to promote critical thinking at the same time. “The main objective is to teach youth to act responsibly online and disengage from harmful behaviour, while promoting communal harmony.”

Ravindran believes that the youth who are exposed to these social issues in this manner throughout the game will be encouraged to think critically as the game progresses. 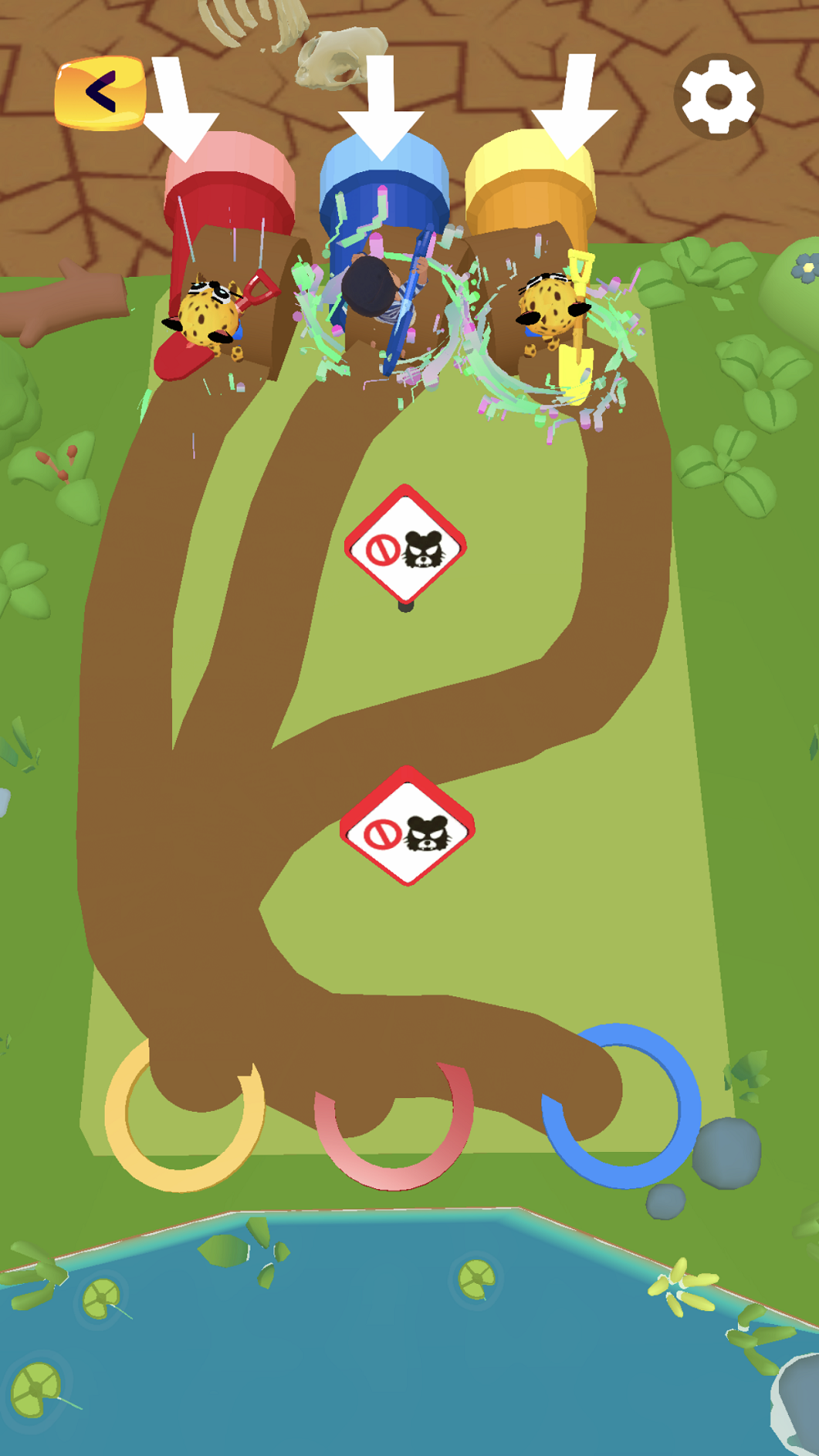 Ravindran believes that the youth who are exposed to these social issues in this manner throughout the game will be encouraged to think critically as the game progresses.

We asked her if they have plans to further develop the game and add on more levels that will focus on other pressing issues that persist in Sri Lanka. She responded saying that they will definitely be adding new levels in the future. “So far, there has not been a game for social change in SL that is in the context of the country as well. Our future plans are to keep this game connected to the country and its issues.”

She also added that they have opened social media pages for the game and it’s also directly connected with their campaign MinorMatters, through which they will have educational webinars and talks around these topics so youth can learn more. They wish to continue using gaming as a means for social change.

Aiyo Alice can be found on the Google Play store at play.google.com/store/apps/details?id=com.MinorMatters.AiyoAlice.

MinorMatters is a campaign initiative launched by the National Christian Evangelical Alliance of Sri Lanka (NCEASL).

October 11, 2020 bythemorningeditor1 liberty No Comments
The increasing popularity in the dialogue on mental health indicates that more people are seeking help and support than ever before.

An exclusive beauty and wellness experience

December 20, 2021 byNews Admin No Comments
This year, Jaal Salon, one of Colombo’s more exclusive salons, celebrated its 10th year. The last decade has seen great change, especially within the last two years, and Jaal is keenly aware of this,