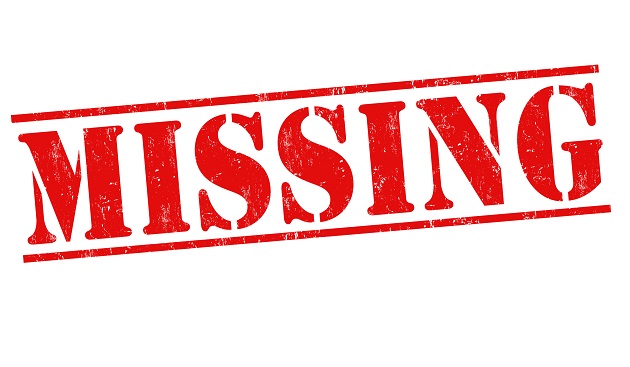 The police have recovered the body of the police constable, who was reported missing from Kadawatha area since last Sunday (16). The body has been found in Werahera in the Pannala area.

Police have said that a suspect has been arrested over the alleged murder of the constable.

Three police teams were deployed on Tuesday (18) in Kankanimulla woods in Kuliyapitiya area in search of the missing constable attached to the Kadawatha Police.

The deceased has been identified as a 37-year-old father of two from Weeraketiya, who had been serving at the Kadawatha Police as a constable driver.

July 6, 2021 byNews Admin No Comments
The Government Medical Officers’ Association (GMOA) has warned that it would initiate trade union (TU) action of its own if the salary demands of nurses’ trade unions are not directed to the National

August 27, 2020 bythemorningeditor1 liberty No Comments
The contents of the report submitted by the committee appointed to look into last week's power outage is to be revealed to the public by Minister of Power Dullas Alahapperuma this week, according to t