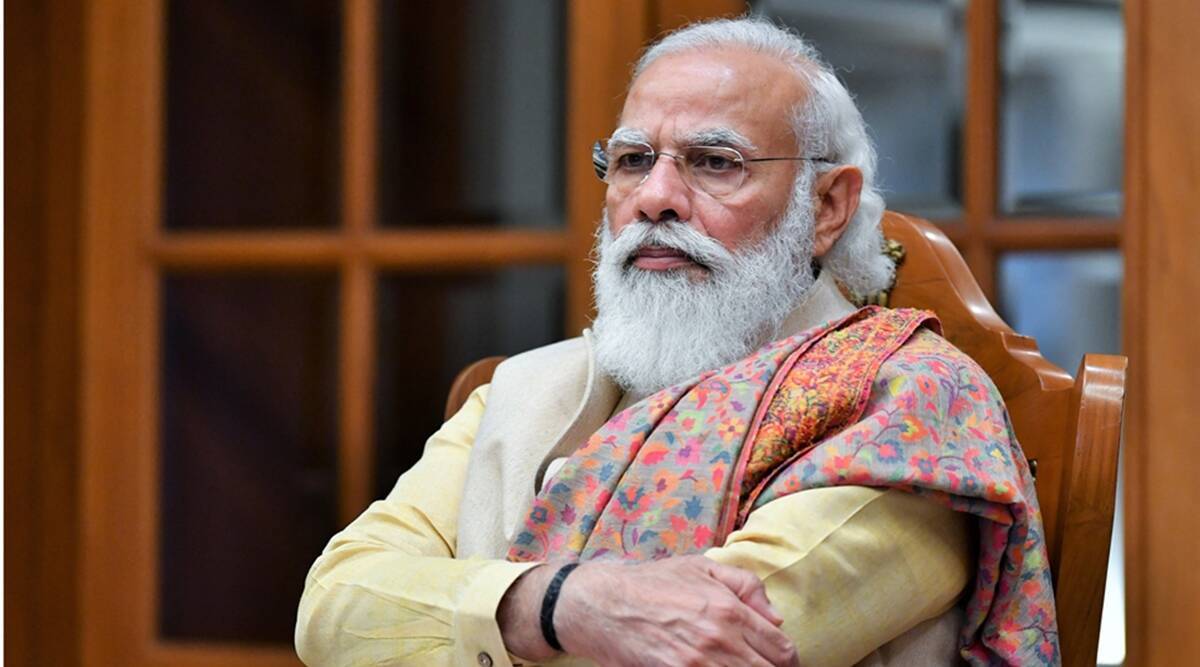 India’s main opposition Congress party yesterday (16) hit out at Prime Minister Narendra Modi’s Government for exporting nearly twice the number of coronavirus vaccine doses than immunisations conducted at home despite a surge in infections, according to Reuters.

India is the world’s biggest vaccine maker, and has gifted or sold 59 million locally produced doses compared with 33 million doses given to its own people since its inoculation campaign began in mid-January.

Sri Lanka has been a major beneficiary, as the Indian Government initially donated 500,000 vaccine doses to Sri Lanka before the Sri Lankan Government purchased another 500,000 doses from it. The doses are of the Oxford-AstraZeneca vaccine, known as Covishield in India, produced by the Serum Institute of India.

While some rich countries such as the United States are being accused of vaccine nationalism, India is being lauded globally for sending shots to 71 countries, mainly the AstraZeneca vaccine, as well as some of Bharat Biotech’s homegrown products.

Many Indians, however, now want theGovernment to make vaccines available to more of its own people instead of only the elderly and those above 45 suffering from health conditions.

“The priority of the Modi Government is not the state but foreign nations,” Congress said on Twitter, using the tag #IndiaNeedsMoreVaccines and accusing the premier of focusing on “PR over people”.

“The pace of vaccination in states is slow due to the centralisation in vaccine distribution,” it said.

Health Minister Harsh Vardhan told parliament that vaccines were not being exported at the “expense of the people of India” and that a balance was being struck.

India’s immunisation drive has picked up significantly since Modi expanded it this month. Still, Bangladesh is vaccinating more people relative to its population using India-made shots.

India plans to vaccinate 300 million of its 1.35 billion people by August.

Total cases have now risen to 11.41 million, the highest after the United States and Brazil. Deaths increased by 131 to 158,856 in the past 24 hours, data from the health ministry showed.

The Government has blamed crowding and a general reluctance to wear masks for the spike, ruling out mutations of the virus as a factor, unlike in the West.

India’s worst-affected state, Maharashtra, has ordered cinemas, hotels, and restaurants to limit guests to half of capacity until the end of the month. Weddings and other social events will also have limited attendance.

Maharashtra has also locked down some districts.

Another western state, Gujarat, has decided not to allow fans into the world’s biggest cricket stadium hosting international matches here between India and England, after seeing a spurt in cases.

The initial matches were attended by tens of thousands of people sitting or standing shoulder to shoulder, with only few wearing masks, leading to widespread criticism on social media.

January 21, 2021 byRusiru Keppetipola No Comments
President Donald Trump arrived in Florida with an hour left in his presidency, as he opted to skip the swearing in and instead retreat to his residence on the coast, NBC reported yesterday (20).

The dangers of going to the IMF

March 7, 2022 byNews Admin No Comments
Since 1965 Sri Lanka has approached the IMF 16 times in its history, roughly about once in five years. We have approached the IMF on various issues such as tax structures, balance of payments, and so